A landscape as diverse as in Chile is described in folklore sources: "When God gave a glance to the world he had created in seven days, he decided that some elements are still missing: volcanoes, tropical forests, deserts, fjords, rivers and ice. He charged angels to gather them all behind the mountains. These mountains were the Andes Mountains -Chile and this is the way how the most diverse country on earth was born".

In 2005, tourism industry has increased due to the increasing number of international tourists. Improvement of global economy and reduction of terrorist attacks have led to an increase in tourism opportunities, in general. Chile bases on the unique and varied nature, its reputation for stability and security and the government efforts to promote tourism to attract as many tourists as possible.

Write your Review on Chile and become the best user of Bestourism.com 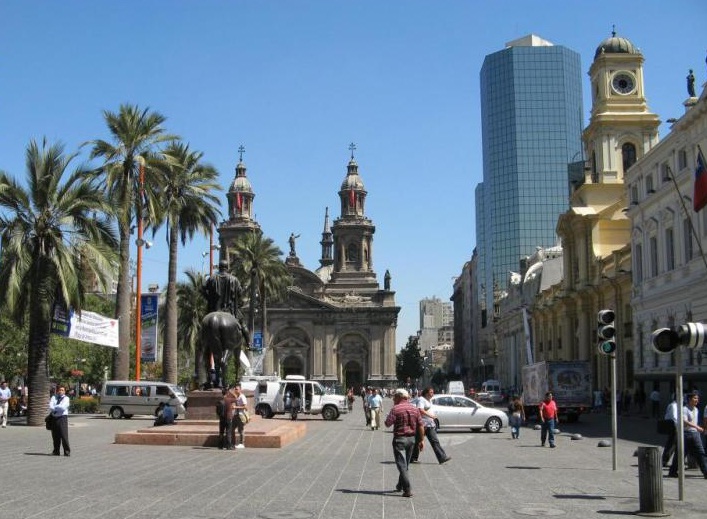 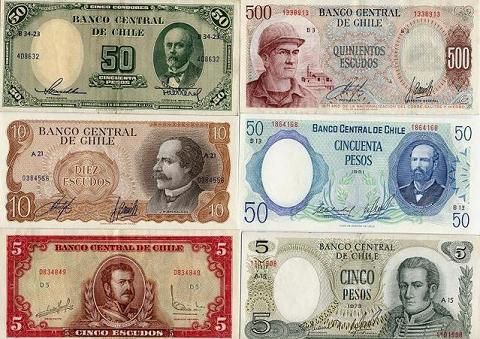 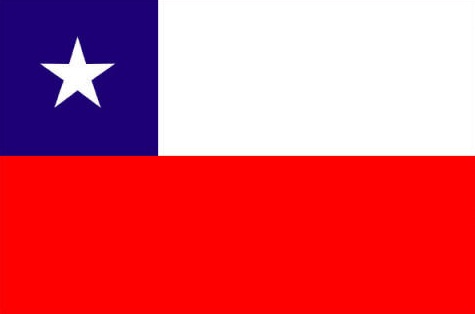 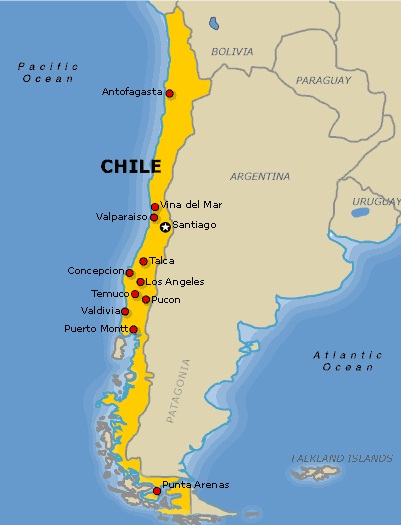