Bolivia is one of two South American countries that have access to the sea. Sucre remains the legal capital, but La Paz is the main commercial and political center, as it is located in a more central and accessible position. La Paz is situated in a valley in the Altiplano, at a height of 3065 m, being the highest capital city in the world. Santa Cruz (649,000 inhabitants) is the second largest city and is a regional center for agriculture.

The tourism industry is growing due to its numerous attractions. Culture, traditions, antiquity places, preserved colonial villages, towns and villages, diverse climate with majestic landscapes, vegetation and fauna, fishing, the availability of fine textiles and jewelry, winter sports (skiing, rafting, trekking) and camps from the national parks are Bolivia's main attractions.
If you plan to visit Bolivia, make sure to visit: Copacabana and Lake Titicaca, La Paz - one of the two capitals of Bolivia, Potosí - a city that has silver mines, Rurrenabaque, Sucre - the second capital of Bolivia, the most beautiful city in Bolivia, Trinidad, Uyuni, El Fuerte, Laguna Verde, Isla del Sol, Amboro National Park, Tiahuanaco.
Summer (November to April) is the rainy season and should be avoided because the transport becomes impossible in some areas. The best time to visit the country is winter (May to October). Due to pleasant weather and festivals, the most popular and busiest period is from June to September, but may be the most expensive one too.
Sponsored Links

Write your Review on Bolivia and become the best user of Bestourism.com 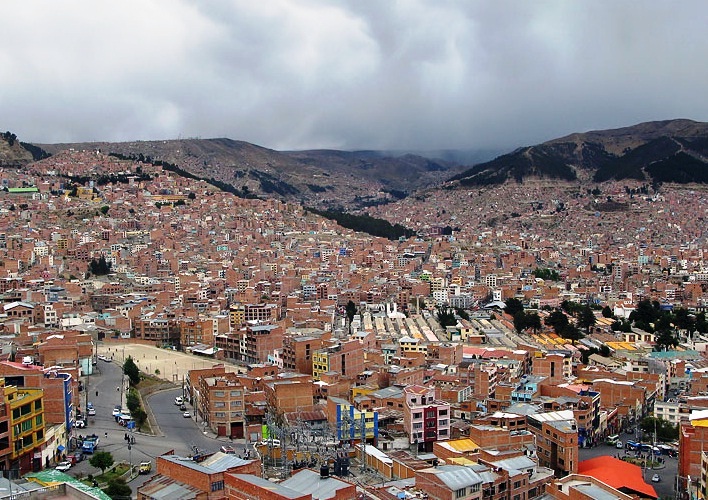 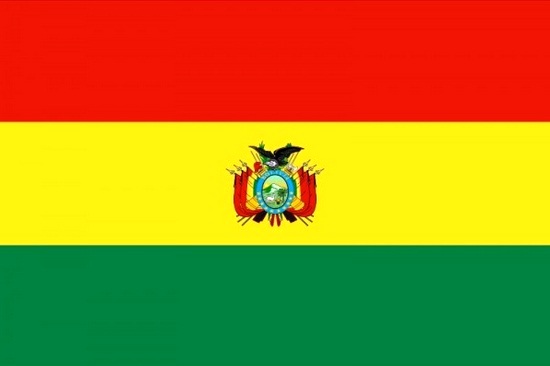 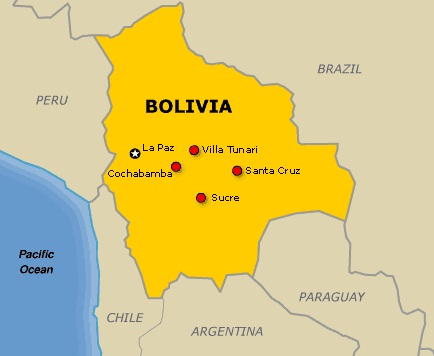