Argentina is a country in southern South America. It is bordered to the north by Paraguay and Bolivia, to the north-east by Brazil and Uruguay and to the west and south by Chile. Argentina has access to the Atlantic Ocean. The capital and largest city of Argentina is Buenos Aires.

Argentina is a land of superlatives, with vast Pampas, gigantic glaciers, the highest mountains in America and some of the largest waterfalls on the continent. The second largest country in South America, it covers an area of nearly 2.8 million square kilometers from Quiaca, in the north, at the border with Bolivia, to Ushuaia, in Tierra del Fuego. Argentina has the largest variety of landscapes among all South American countries.

The country has a significant tourism potential -after an increase in revenues from tourism, in recent years there has been registered a decrease, along with the economic crisis. Argentina has one of the most diversified, developed and modern communication network in Latin America.

The must-see places here are: Buenos Aires and Rio de la Plata estuary coast, with extension to the south (Atlantic Coast), with the famous resorts, among which Mar del Plata, Mar Chiquita, Pinamar, Miramar; then the northwestern part of the country, with the Altiplano plateau -a region with vestiges of the pre-hispanic civilizations and some of the first Spanish cities on the continent (Jujuy, Salta, San Miguel de Tucuman and others), with testimonies of the colonial period.

You can visit Argentina all year round, but the ideal period for tourists is between the months of summer, from December to February.

Write your Review on Argentina and become the best user of Bestourism.com 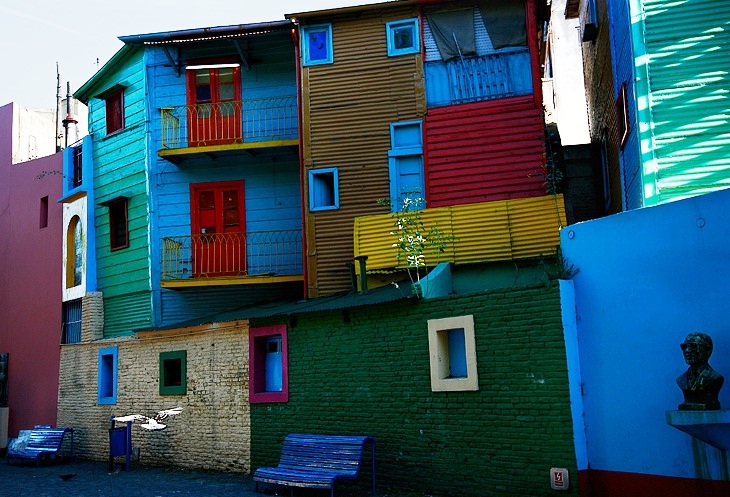 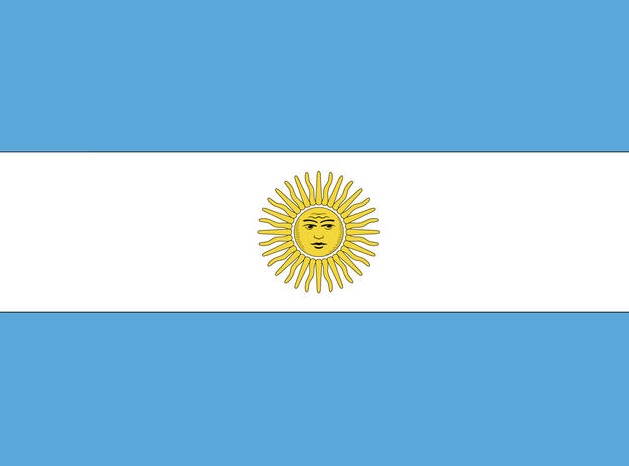 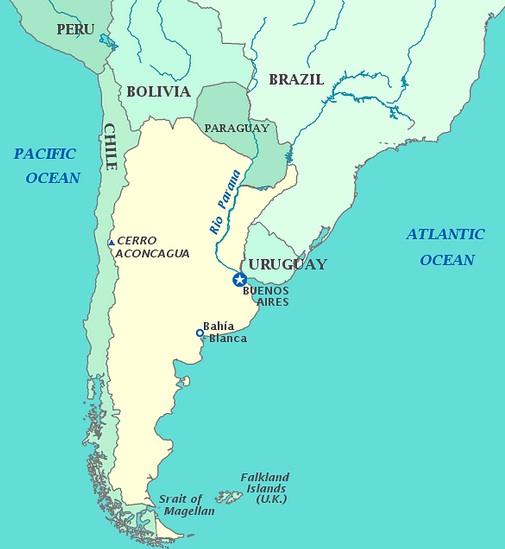