With an area of only 44 hectares, Vatican is the smallest country in the world. Its world influence is justified neither economically nor politically, but relies on the fact that the elected head of state, the pope, is the successor of the apostle Peter and the representative of Christ to Catholics everywhere. From a constitutional standpoint, the Vatican has a privileged position as one of the last absolute monarchies that has survived in Europe.

The majority of tourists travel to Vatican with the main reason being a religious one. On Christmas and Easter, hundreds of thousands of tourists come to attend religious ceremonies. Even if Vatican is the smallest country in the world, it has much to offer. Vatican will always be a main tourist attraction. The must-see objectives are: Sistine –a beautiful chapel, including paintings by Michelangelo; St. Peter's Basilica, Vatican Museums.

Religious ceremonies attract hundreds of thousands of tourists, Christmas and Easter being the busiest periods. The most pleasant time is spring (April-May) and autumn (October-November) when the weather is pleasant and the tourist areas are not very crowded.

Write your Review on Vatican City and become the best user of Bestourism.com 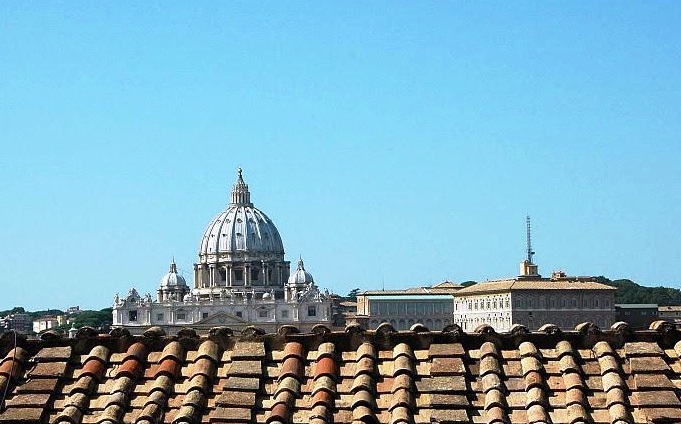 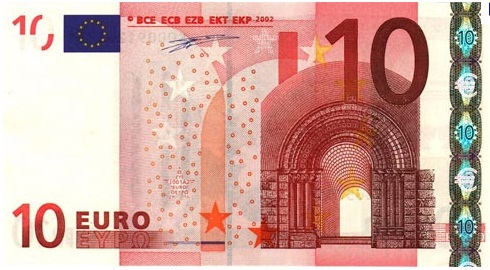 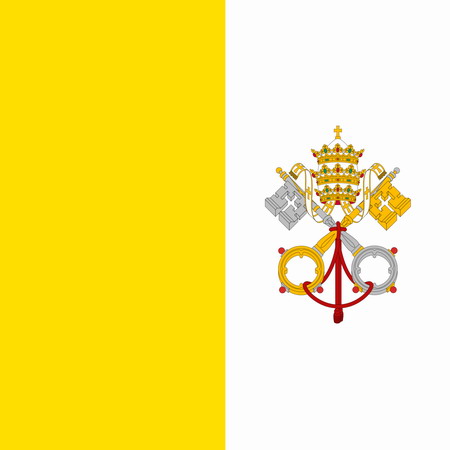 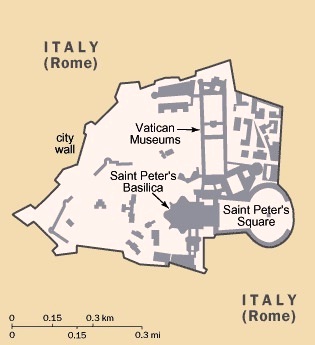