The United Kingdom of Great Britain and Northern Ireland, commonly known as the United Kingdom, the UK, or Britain is a country located in Western Europe. It has access to the Atlantic Ocean, North Sea and Irish Sea. The capital and largest city here is London.

Here there can be found natural formations that are of particular interest for both locals and tourists. Landscape diversity seems to have no limits. The southern part is mostly flat, but to the north and west, a charming landscape sprinkled with lakes and mountains takes your breath away. Ancient places in Scotland are no less important.

UK ranks among the top 10 tourist destination countries in the world. Cultural tourism prevails, some historical and art monuments attracting more than 2 million tourists annually. If you plan to visit the UK, here are the major tourist attractions that you should include in your route: London - with its numerous tourist attractions (Tower of London, Buckingham Palace, Trafalgar Square with the Admiral Nelson column etc.), Chester and York cities with Roman vestiges.

Those who want to visit this country should know that the months of November and February are to be avoided because the days are short and temperatures are low. The best time to visit UK is between April and September.

Write your Review on United Kingdom and become the best user of Bestourism.com 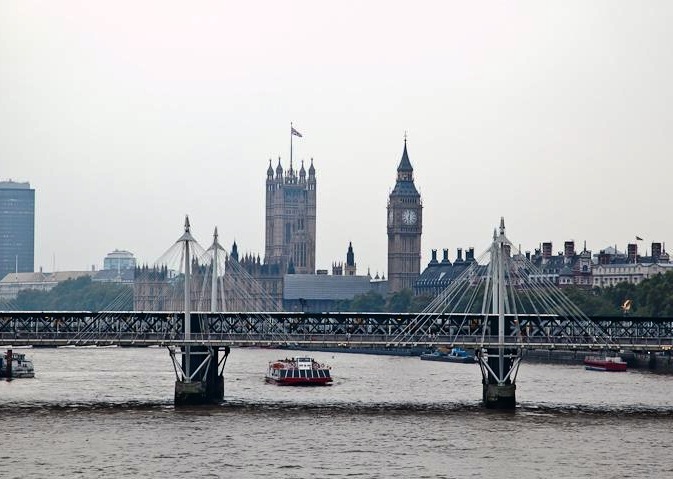 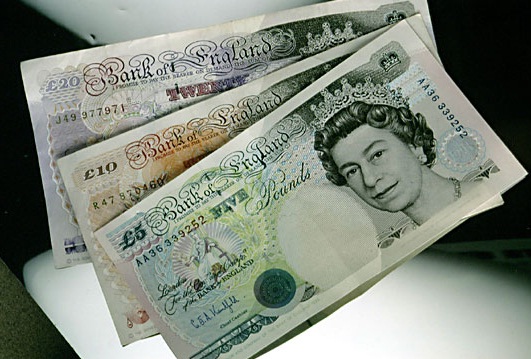 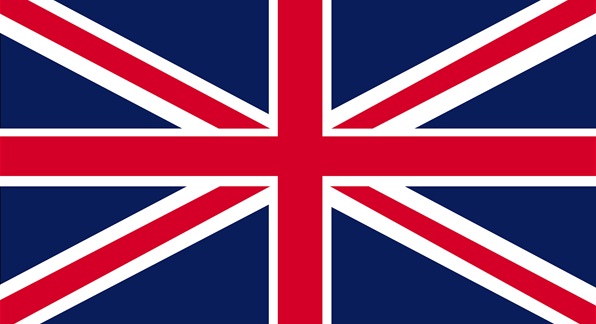 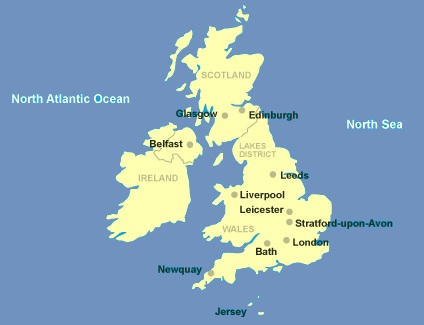