Ukraine is situated in Eastern Europe. The country is bordered by Belarus, Russia, Hungary, Romania, Moldova, Poland and Slovakia. In the south, Ukraine has access to the Black Sea and Sea of Azov.

Ukraine is ranked 14 as the most popular tourist destination in the world. Over 15 million tourists visit Ukraine every year; in 2006 there were 18.9 million tourists (mostly from Eastern Europe, Western Europe and U.S.). Starting with the 19th century, tourism industry is in constant growth.

The must-see places in Ukraine are: Kyiv - the city was founded in the 5th century and it is considered the "mother-city" for Ukraine, Russia and Belarus; Odessa - Black Sea coast resort and industrial port, the Carpathian National Park - the largest park in Ukraine, Caves Monastery - located in the city of Kyiv, it represents the heart of Ukrainian spirituality, Saint Sophia Cathedral and Monastery -built in 1031, Prince Yaroslav was buried here .

The best time to travel to Ukraine is spring (April-June), when the chestnut blossom, outdoor cafes and terraces are open and the streets are not too crowded. The ideal time for tourists who are passionate about skiing in the Carpathian mountains is in December and January.

Write your Review on Ukraine and become the best user of Bestourism.com 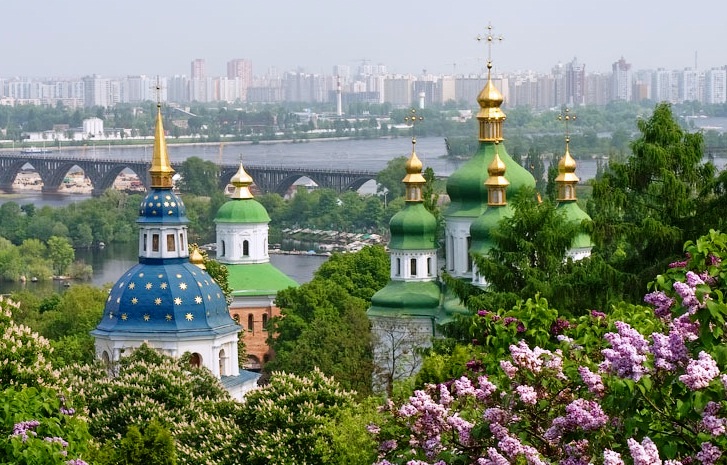 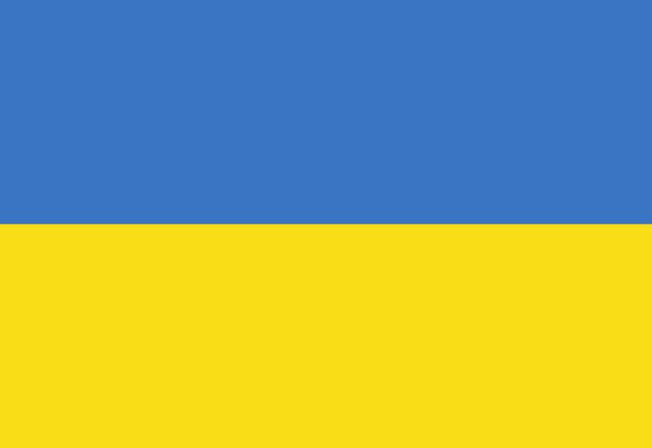 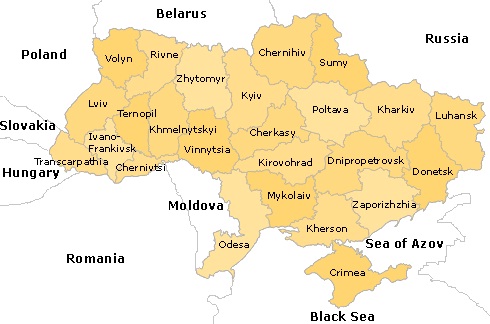