Turkey is situated on two continents, extending on both Europe and Asia. It borders Greece and Bulgaria to the northwest, Georgia, Armenia and Azerbaijan to the northeast, Iran to the east and Iraq and Syria to the south. The capital of Turkey is Ankara however the largest city here is Istanbul.

Turkey has a valuable tourism potential -natural and cultural- and an infrastructure continuously developing. The main targets remain to be the vestiges of civilizations that have developed since antiquity, but tourism is gaining ground due to heliomarine cure.

The main tourism attractions are: Istanbul, the great metropolis on the Bosphorus, with countless attractions: Paleolog Palace, St. Sophia Cathedral (VIth century - built by Justinian and converted into a mosque - 1453), Blue Mosque, the Mosque of Suleiman the Magnificent, Archaeological Museum, with a rich collection of which stands the famous sarcophagus of Alexander the Great, etc..

Spring and autumn is the best time to visit Istanbul, while the season for the Black Sea coast starts from April and ends in September. 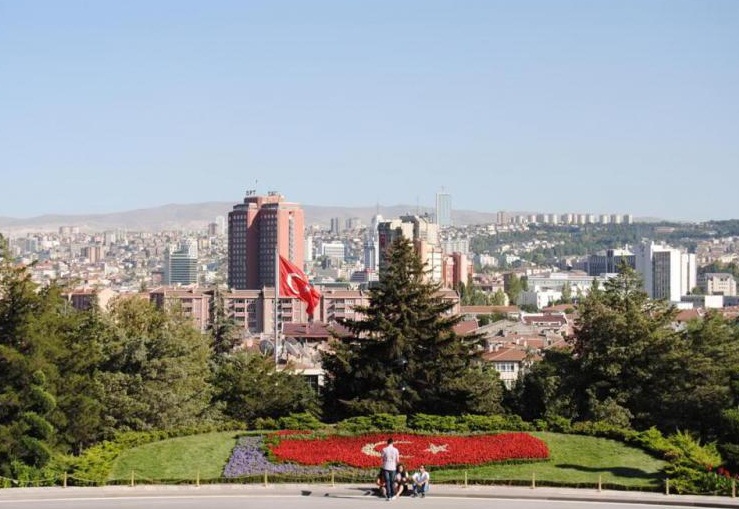 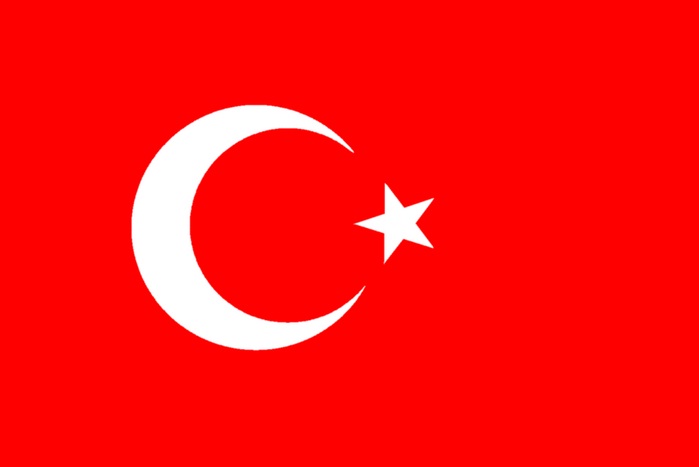 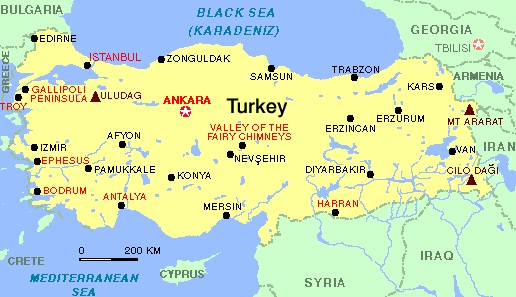