Switzerland is a country located in Central Europe. It shares borders with France to the west and north-west, Germany to the north-eastern, Liechtenstein and Austria to the east and Italy to the south. The capital of Switzerland is Bern. From the cultural and linguistic point of view, Switzerland is divided into three main regions -German, French, Italian, as well as a smaller area where Romansh is spoken (a Romanic language).

Switzerland is situated geographically and culturally in the very center of Europe, at the crossroads between the Mediterranean world, Roman one and Germanic countries of Central and Northern Europe. Considered a symbol for the whole country, Mount Matterhorn is located at the border with Italy. The Swiss Cross, that makes Swiss products easily recognizable, is the symbol of this politically neuter country. Despite its central location, Switzerland has totally different political concepts, sometimes even divergent toward its neighbors, including their own democracy with national referendums and neutrality in foreign policy. The Swiss speak several languages and have many reasons to be proud of their country, even though it is not possible to demonstrate that their national hero, William Tell, existed in reality.

Tourism has a significant contribution to the country's gross domestic product, Switzerland being called the "homeland for mountain tourism”. It has a well set up infrastructure, Switzerland being considered one of the most developed countries in the world. The best tourist attractions in Switzerland are: the city-museums like Zurich, Basel, Lausanne and Geneva, with monuments (cathedrals, among which St. Peter in Geneva, XII – XIIIth century; Munster from Basel, built in the XIIth century and rebuilt in the XIV-XVth century, Cathedral of Lausanne, XII-XIIIth century, the most beautiful Gothic monument in Switzerland), churches (Fraumünster, XII-XVth century in Zurich, St. Germain basilica, IV-Vth century), old houses, fountains -mostly Gothic, but Renaissance and Baroque ones as well, art museums and collections.

If you plan to visit Switzerland during summer, the best period is between April and October. Beware, however, that during summer, especially the high season (July and August), the sites are crowded, prices are higher and temperatures in cities can reach an uncomfortable level. If you plan to visit the country during winter, you will encounter cities less crowded and prices lower.

Write your Review on Switzerland and become the best user of Bestourism.com 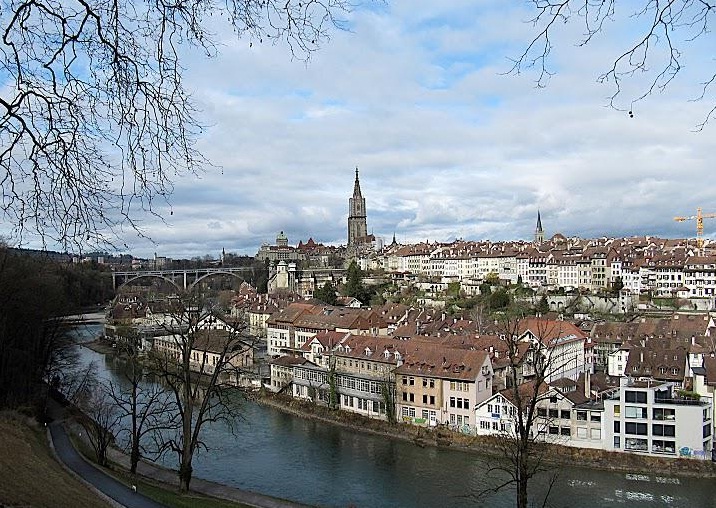 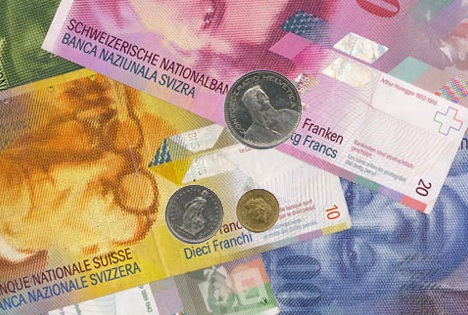 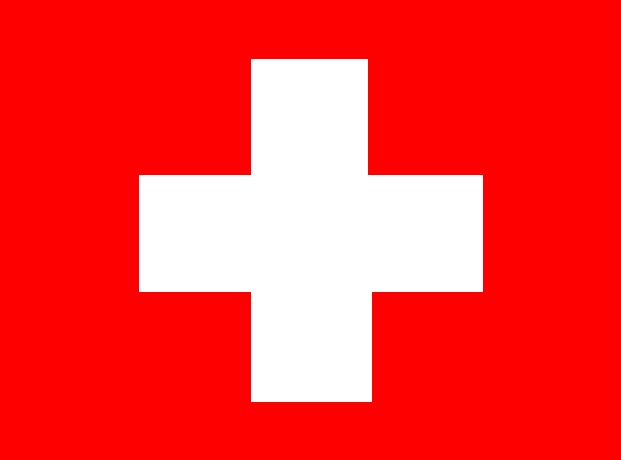 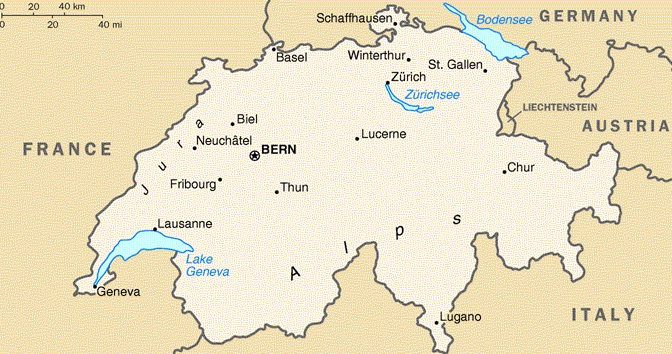