Sweden is located in North Europe and occupies the eastern region of the Scandinavian Peninsula. It share borders with Norway to the west, Finland to the north-east, as for the rest, it is surrounded by the waters of the Baltic Sea and the Gulf of Bothnia. The capital and largest city is Stockholm.

Sweden plays an important role in Europe. Swedes are passionate about new technologies and for this reason the country has turned into a real leader in information technology.

Communication networks are well developed and diversified. Since July 2000 the complex of bridges and tunnels "Oresund Link” connecting Malmo with the Danish capital has been used. The ports are active and connected by ferry lines with the countries bordering the Baltic Sea. Lines of communication have a higher density in the southern region.

If you plan to visit Sweden, make sure to not miss: Stockholm (Royal Palace, Riddarkyrka/Swedish Pantheon, the Vasa Museum, Skansen - the first and most famous open-air ethnographic museum in the world, etc.) and its surroundings: Uppsala (gothic cathedral, the largest in Northern Europe), Lake Mälaren, Stragnas (XIII-XVth century cathedral), etc..

If you prefer warm and sunny days, the best time to visit Sweden is between late May and late July.

Write your Review on Sweden and become the best user of Bestourism.com 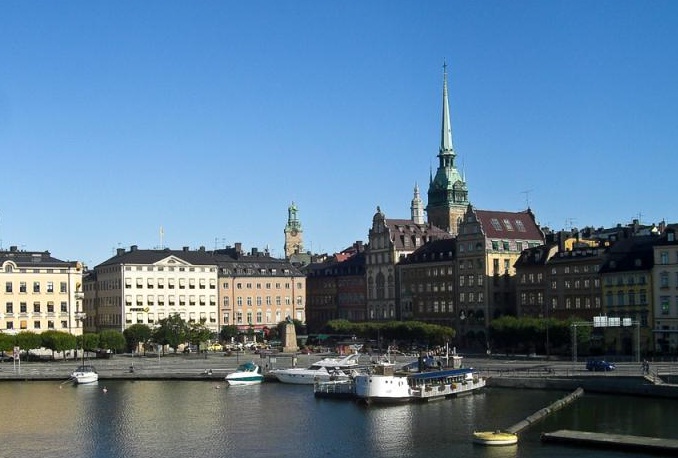 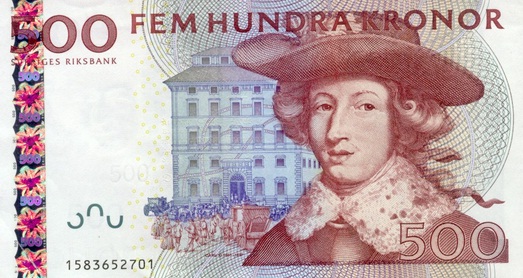 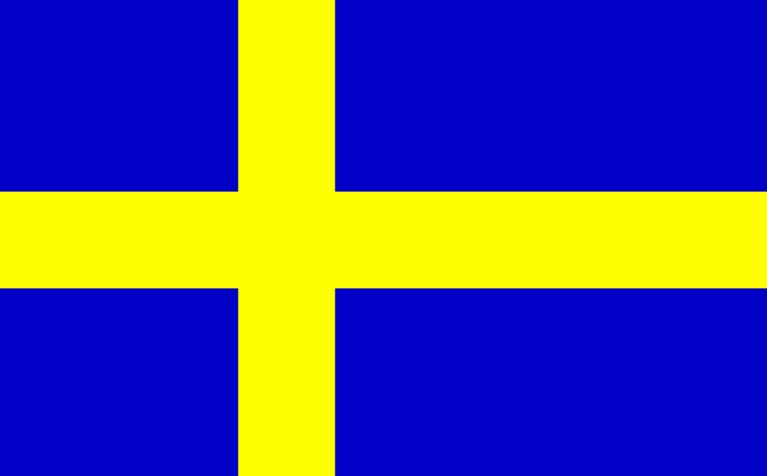 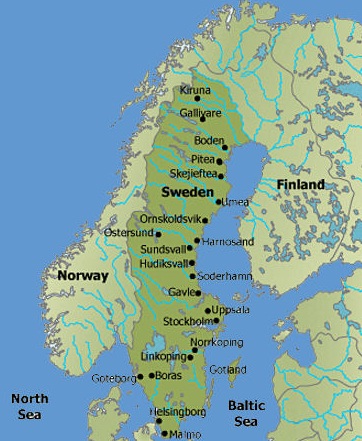