Slovakia is located in the heart of Europe, sharing borders with Poland to the north, Hungary to the south, the Czech Republic to the northwest, Austria to the southwest and Ukraine to the east. 80% of its territory lies at an altitude of 750 m above sea level. The majestic Tatra mountains are covered with thick forests and inhabited by many wild animals. It is indeed a land of spirituality, traditions of people surviving after centuries of foreign domination; countless castles and palaces stand as testimony to a troubled past, with many conflicts and wars.

The most interesting tourist destinations are Bratislava and Tatra mountains that attract most tourists. In 2006, 1.6 million people visited Slovakia, most of them coming from the Czech Republic, Poland and Germany.
The must-see places here are: Bratislava –the capital city, Trenčianske Teplice - a "spa" city in western Slovakia, VysokeTatry - a portion of the Tatra mountains, the only alpine mountains from Eastern Europe, Cachtice Castle –the castle where Countess Alzbeta Bathory tortured and killed over 600 women; Devin Castle -offers excellent views over Austria and Hungary, Mala Fatra National Park, the Museum of Jewish Culture, Spis Castle.
May, June and September is the best time for traveling in Slovakia. April and October months are cheaper but cooler. From November to March, most tourist areas are closed.
Sponsored Links

Write your Review on Slovakia and become the best user of Bestourism.com 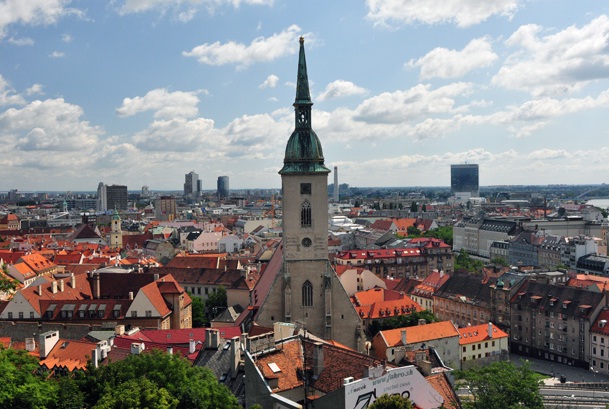 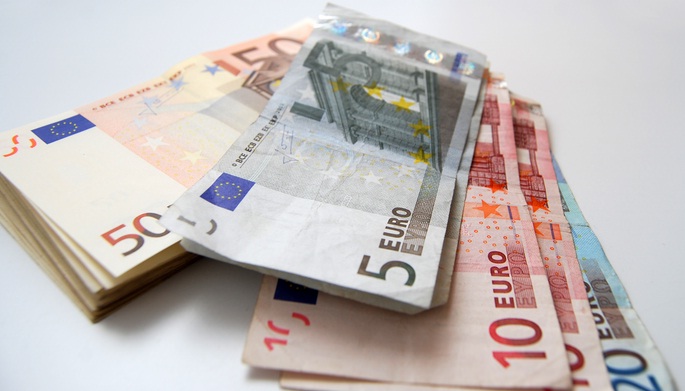 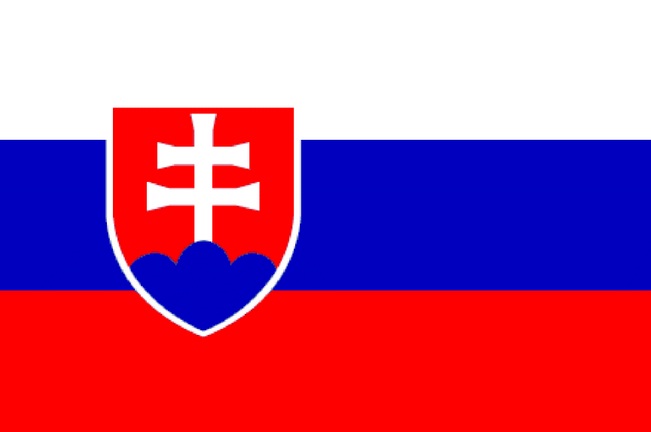 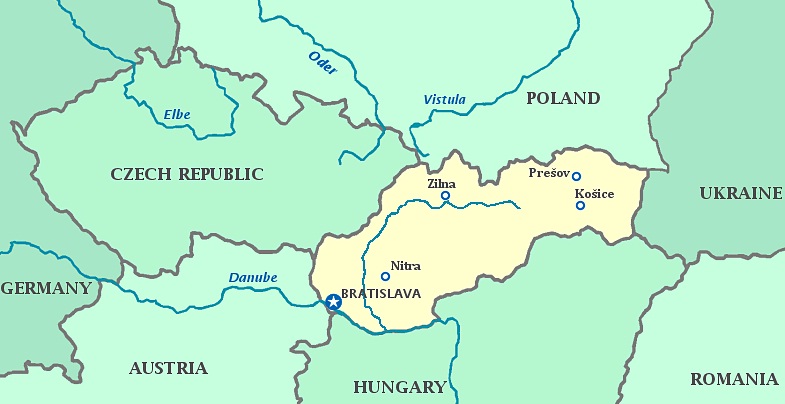