Serbia is a country with many tourist attractions including: monuments, national parks, spas, mountains for winter sports, fishing and nightlife. The conflict in Serbia in 1990 has drastically reduced the number of tourists, but tourism industry is now developing and recovering. A must-see is Belgrade, the capital city -even if it was destroyed for 40 times in its history of 2300 years, Belgrade remains a spectacular city; Novi Sad, Manasija Monastery, Petrovaradin Citadel, Sirogojno. The best tourism season is from May to September, but the country is not too crowded with tourists. Ski season is late November-May.

Write your Review on Serbia and become the best user of Bestourism.com 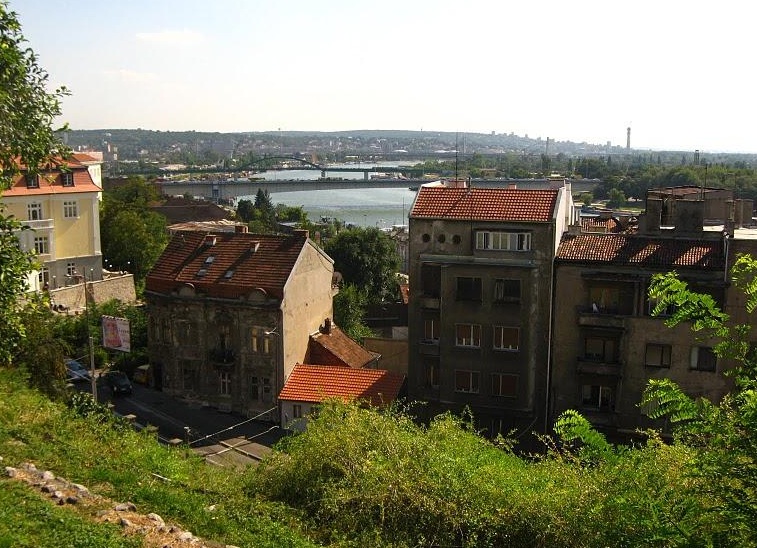 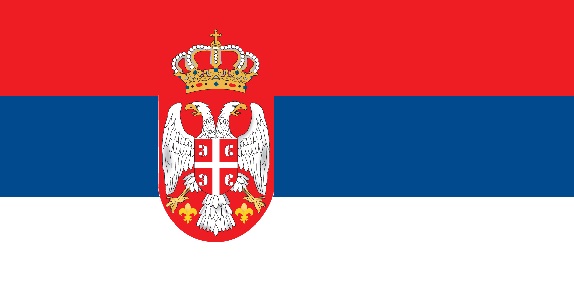 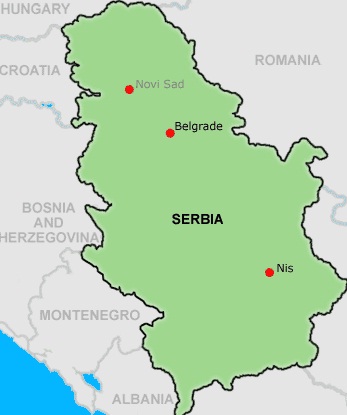