It has a huge natural and cultural-historic tourism potential, partly exploited. In the Soviet period there were only certain areas and centres where foreign tourists would have access. Nowadays, the infrastructure is still poor, especially the road network and accommodation.
The most important places to be visited are: Moscow, with numerous attractions in Kremlin and outside it, the Arc de Triomphe, reminding of the victory against Napoleon; St. Petersburg is the city of the "White Nights", with  the Winter Palace (now the Hermitage Museum), which houses the largest collection of art in the world.
The best time to visit Russia is from May to June and from September to October, as July and August are the most crowded months of the year. Even in winter it is not too bad, because the theaters are open, vodka comes to life, the facades of building seem warm and friendly and the falling snow is beautiful.
Sponsored Links

Write your Review on Russia and become the best user of Bestourism.com 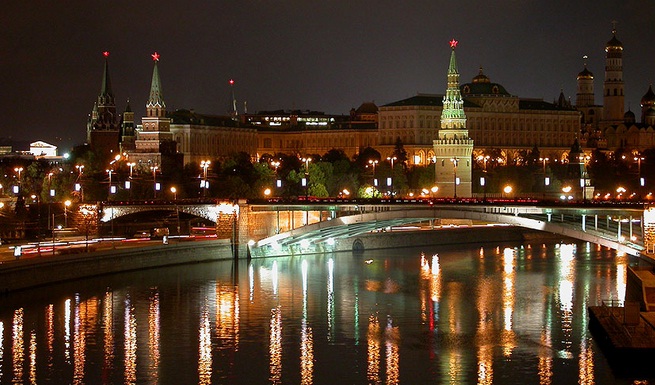 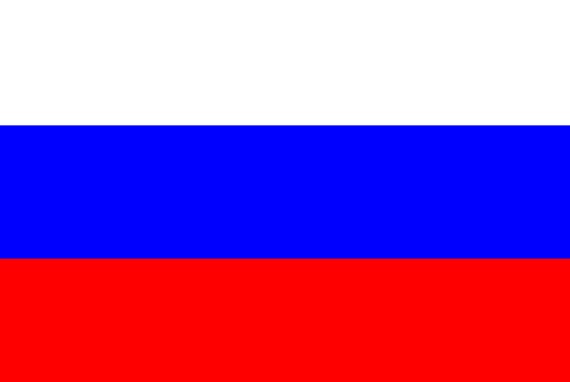 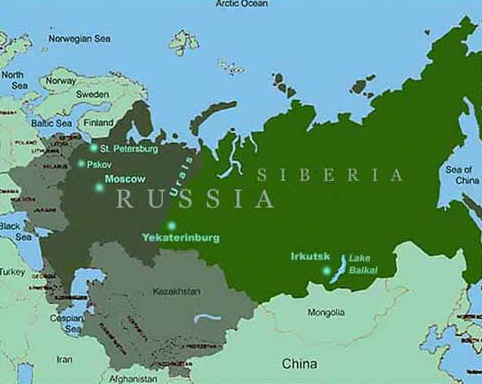