Romania is a country located in southeastern Europe. It is bordered by Ukraine and Moldova to the north and east, Hungary and Serbia to the west and Bulgaria to the south. In the south-east, Romania has a coast portion that offers access to the Black Sea. The capital and largest city is Bucharest.

Tourism in Romania focuses on its natural landscapes and rich history. The number of tourists increases, currently reaching about 6-7 million per year, and this activity becomes an increasingly important source of income. The Romanian economy is characterized by a huge potential for tourism, drawing 880 million euros as investment in 2005.
The main tourist attractions in Romania are: the cities of Iasi, Bucharest, Timisoara, Cluj; Bran Castle (castle of Dracula), coastal resorts, the monasteries in Bucovina, the Saxon fortresses from Transylvania, mountain resorts on Prahova Valley.
May and June are the best months to visit Romania, followed by September and early October. In these months you can visit the monasteries of southern Bucovina. Also, in the same period you can visit the Danube Delta. Winters are harsh, but tourism isf ocused on the ski resorts of Poiana Brasov and Sinaia. Summer is ideal for the Black Sea resorts, which are full from early June to late August.
Sponsored Links

Write your Review on Romania and become the best user of Bestourism.com 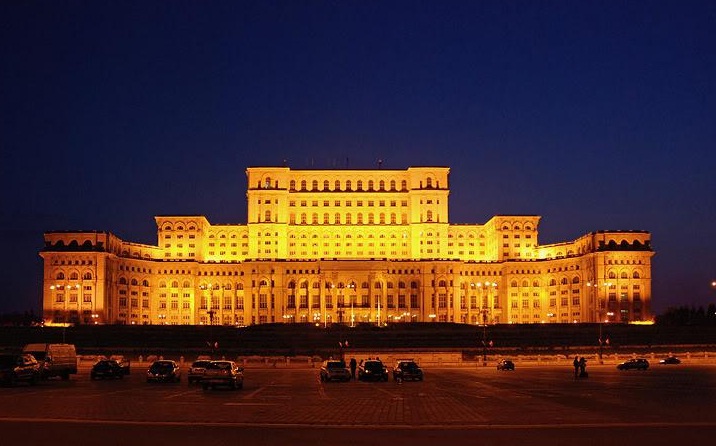 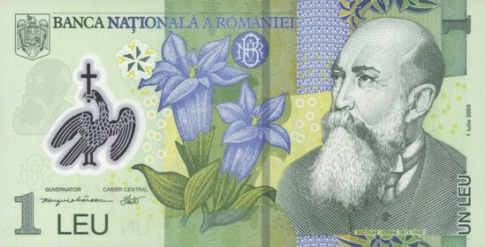 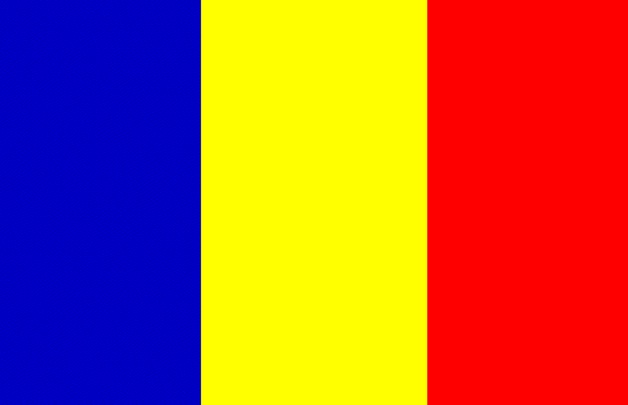 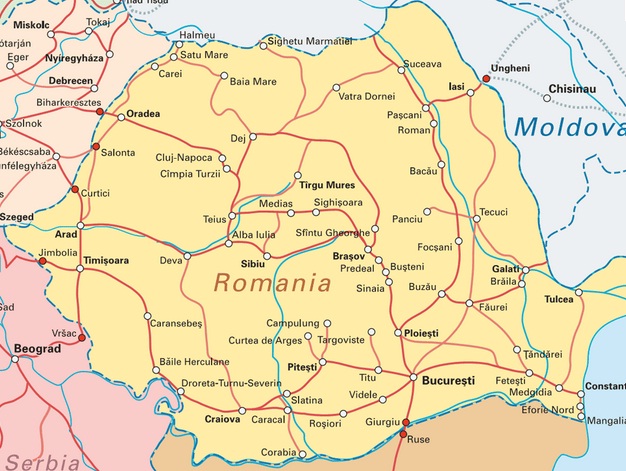