Poland has several facets. Its geographical location, in the heart of Europe has turned it into a connection bridge, but also a battleground between the East and West. The cities along the Baltic coast are influenced by commerce and differ from other cities such as Krakow. Swedes, Germans and Italians have left their traces on Poland – the former ones as unwanted invaders, as well as great kings of the country, and the latter as numerous talented architects of the numerous castles and palaces.

The number of tourists increases from year to year. In 2006, there was recorded a total of 7,187 million dollars spent by tourists. If you decide to come to Poland, make sure to visit: the Great Masurian Lakes, Krakow, Warsaw - the capital of Poland, Auschwitz -Jewish camps, Bialowieza - the oldest National Park, Czartoryski -Krakow Museum with great art works, among which the art work of Leonardo Da Vinci "Lady with the Ermine"; the Castle Malbork - the largest gothic castle in Europe, Slowinski National Park.
The best period for traveling in Poland is from May to September, July and August being the most crowded months. In these two months, the beaches are full of tourists, the resorts and spas are invaded by people and the Masurian lakes are crowded by boats and vessels. To avoid the crowds, the best time to visit the country is from May to June and from September to October.
Sponsored Links

Write your Review on Poland and become the best user of Bestourism.com 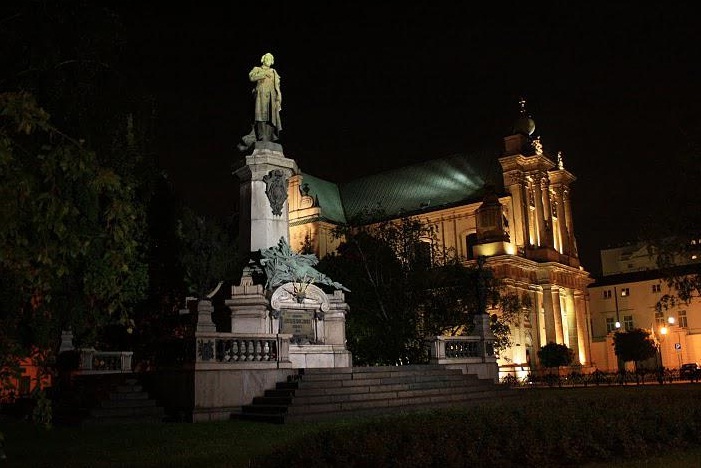 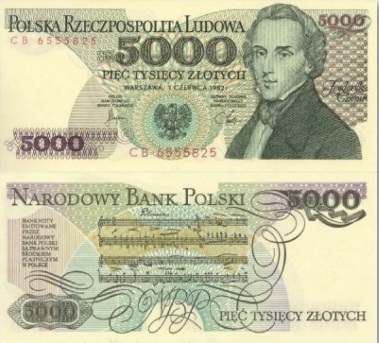 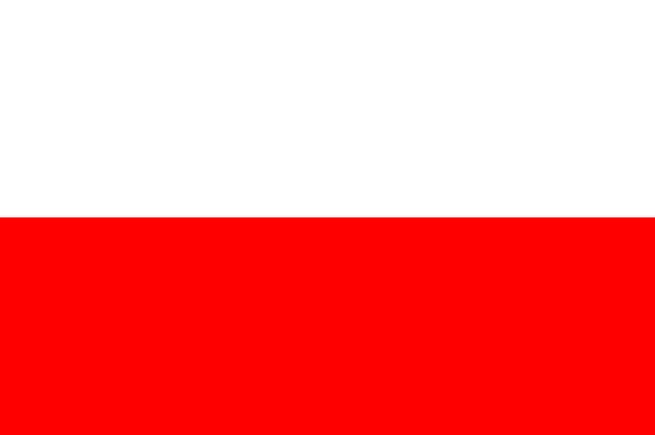 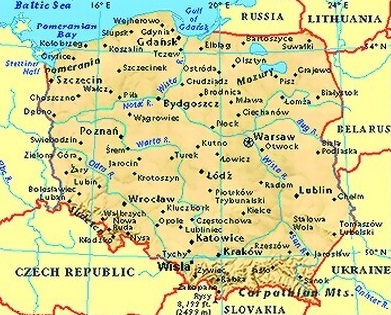