Norway is the westernmost, northernmost and easternmost country of the three Scandinavian nations. Known best for its many fjords located along the west coast, it stretches from the North Sea close to Denmark and Scotland, until the Arctic Ocean, where it borders with Finland and the north-western part of Russia. Norway was once a Viking kingdom.

Nowadays, Norway has a well maintained road network, which includes the largest road tunnel in the world (Laerdal - 24,5 km) since November 2000, and a various, modern tourist infrastructure, providing a high flow of tourists, and respectively, great income.
The must-see places if you come here are: Oslo city with the fortress Akerhus, the Royal Palace, Church of Gol, the memorial houses R. Amundsen and Fr. Nansen, its surroundings, fjords; the main tourist routes of traveling by boat are: Kirkenes - Bergen (the latter has many historical and art monuments), Kirkenes - Tromsø (which includes the northernmost European sites in the route) and others.
The best time to visit Norway in the period between May and September, but if you are a winter sports enthusiast or willing to admire Aurora Borealis, winter can offer these opportunities.
Sponsored Links

Write your Review on Norway and become the best user of Bestourism.com 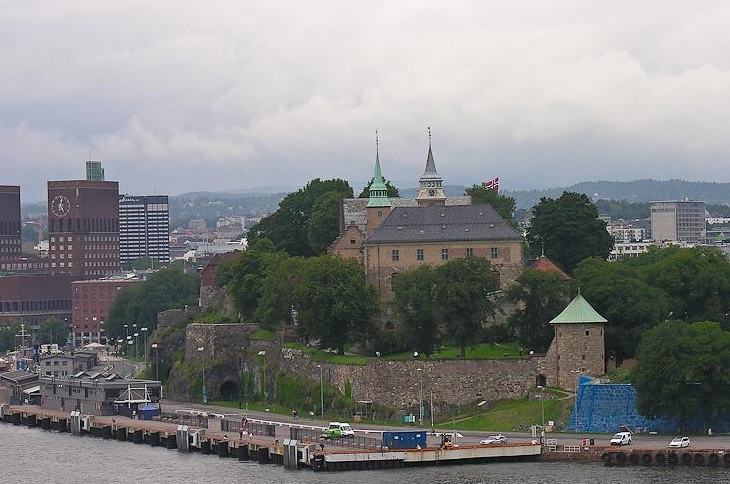 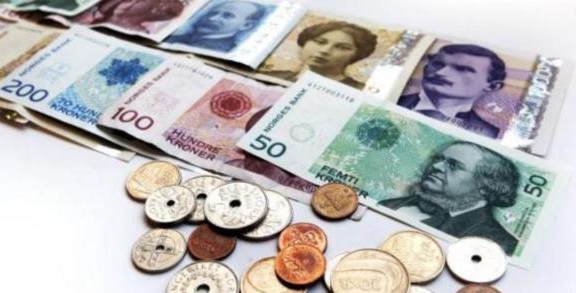 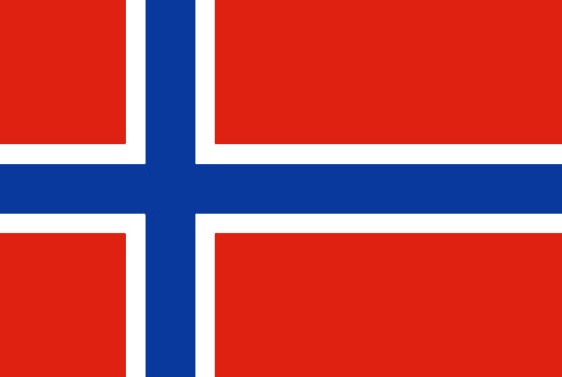 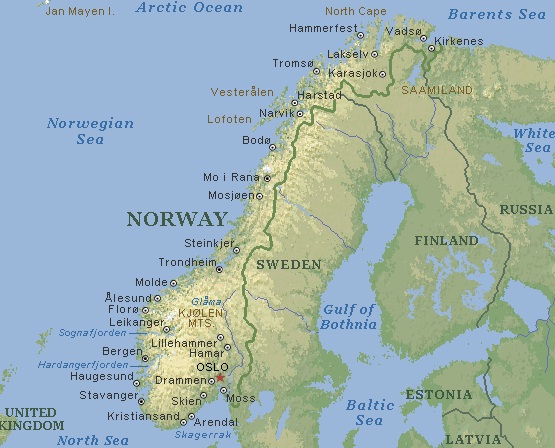