With an area of 2.02 square kilometers, the principality of Monaco is among the smallest countries in Europe. With a population of 30,586 inhabitants, it is the second smallest country after Andorra. However, Monaco's population density is the highest in Europe, 15,142 inhabitants per square kilometer. Monaco is also among the richest countries in Europe thanks to the tax advantages, attracting a wealthy and brilliant society.

Since the opening of the casino in the 19th century, Monaco has become a global tourist destination. Temperate climate, stunning scenery and diverse history attracts an increasing number of tourists every year.
The top places to visit in Monaco are: Monaco Ville - this city offers some of the most beautiful landscapes in Monaco, Monte Carlo - the most populous city in Monaco, renown for its casino, Jardin Exotique –a garden with more than 7000 cactus, Musee Oceanographique - probably the most beautiful aquarium in Europe, Palais du Prince – a royal palace from the 13th century.
The best period to travel to Monaco is April-May and September-October. During summer (June-August), temperatures are high and the places are very crowded, with a very large number of tourists. In January takes place the Monte Carlo Rally, while in March – the Grand Prix.
Sponsored Links

Write your Review on Monaco and become the best user of Bestourism.com 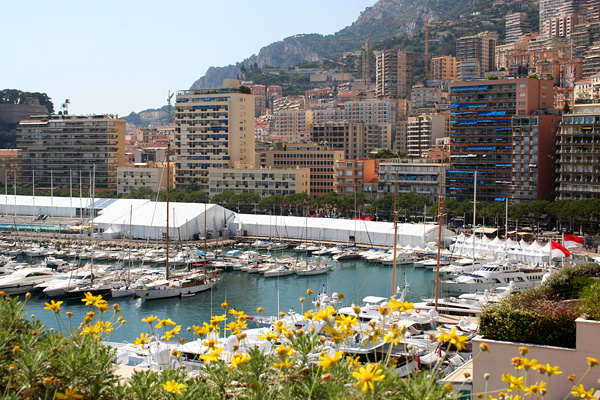 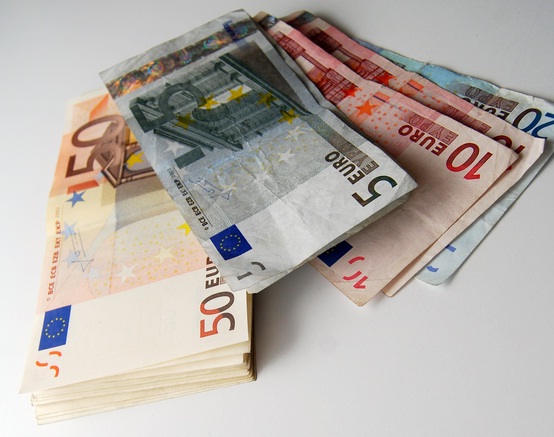 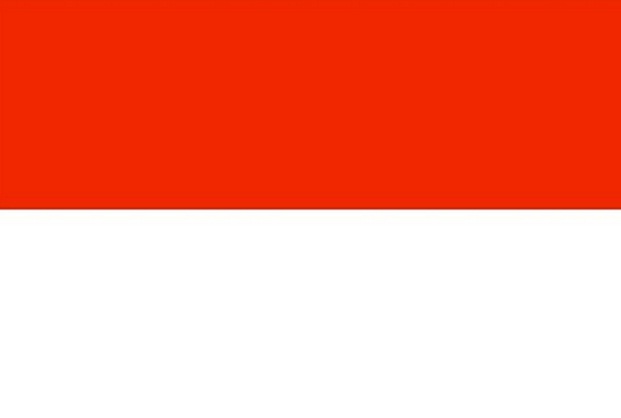 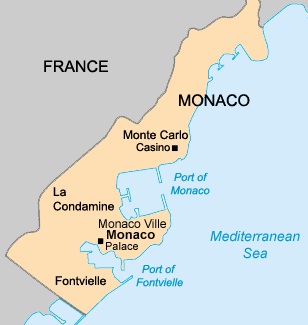