Moldova is a newly independent state in southeastern Europe, situated between the rivers Danube, Prut and Nistru. The country borders Ukraine to the north, east and south and Romania to the west.

Relief of Moldova, with plains and hills, is ideal for tourism. Because of its natural wonders, it attracts tourists interested in Moldova’s woods, glaciers and caves. The must-see places here are Chisinau, Cricova, National History Museum of Archaeology; Orheiul Vechi. A good time to visit Moldova is in October, when the wine festival takes place, although spring and summer are the best times to visit the country. During May to August there is the risk of snow and low temperatures.
Sponsored Links

Write your Review on Moldova and become the best user of Bestourism.com 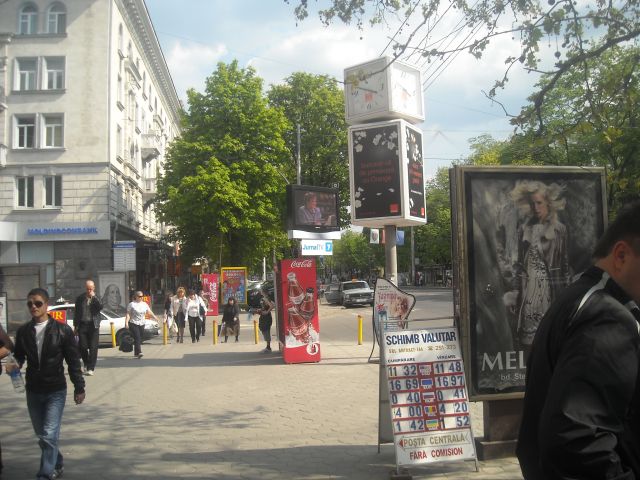 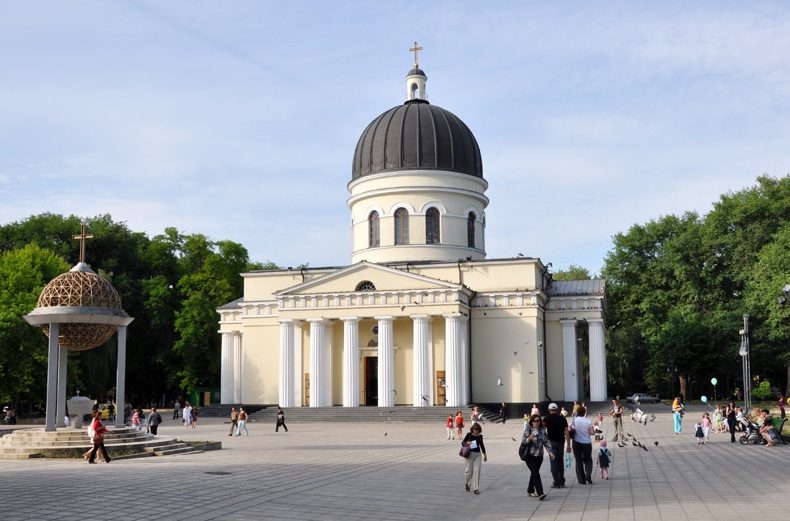 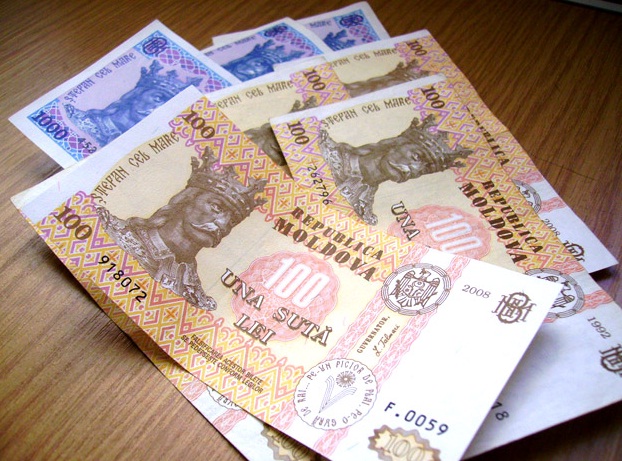 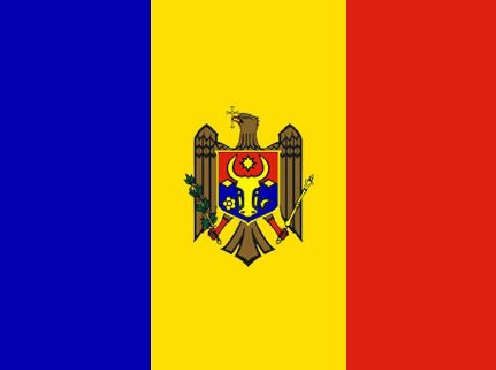 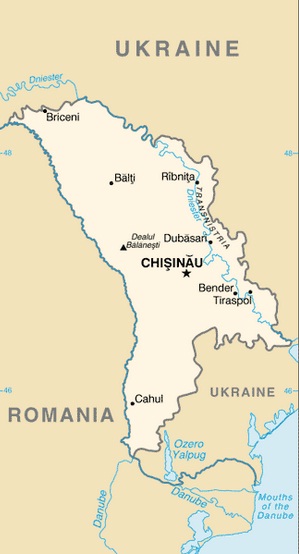