Luxembourg is the second smallest state as size in the European Union, located between Belgium, Germany and France, being a landlocked country. It was always very active in European affairs, and thus plays an important role in international events. The capital of this Grand Duchy is part of the administrative center of Europe.

Tourism in Luxembourg is based on the extensive history of the royal kingdoms, Luxembourg town where you can visit museums, very fancy restaurants, luxurious palaces, castles, etc. The must see-places here are: Luxembourg City, Moselle Valley, famous for its fine wine tasting; Chateau de Bourscheid, a castle built 1,000 years ago, situated on a high rock –it is the most beautiful castle in the Grand Duchy of Luxembourg; History Museum in Luxembourg City and the town of Remich.

Spring is the perfect season for visiting Luxembourg and it is the time when festivals start. Between late spring and early autumn it is also a good time for many activities, if you do not mind some rain or tourist crowds. Winter is not as extreme as in neighbor countries.

Write your Review on Luxembourg and become the best user of Bestourism.com 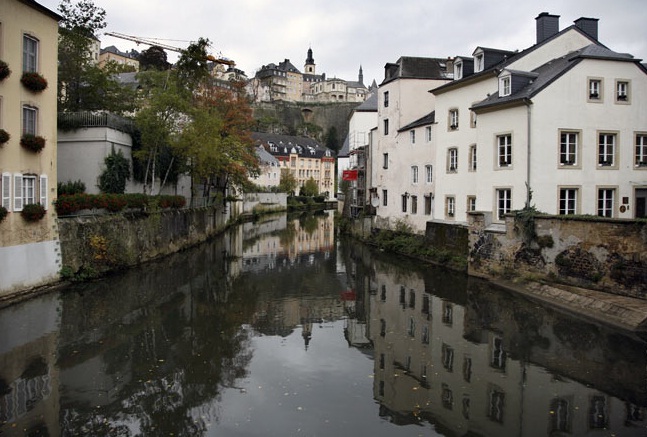 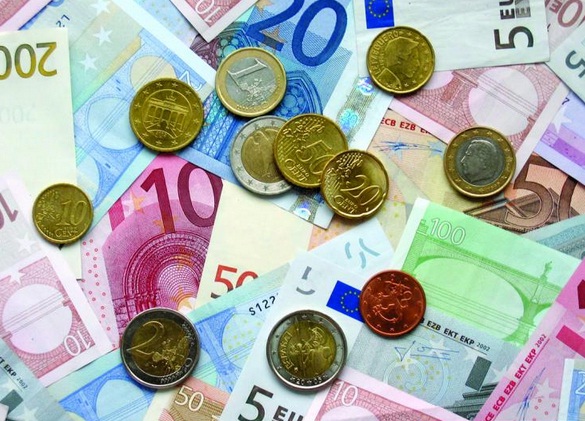 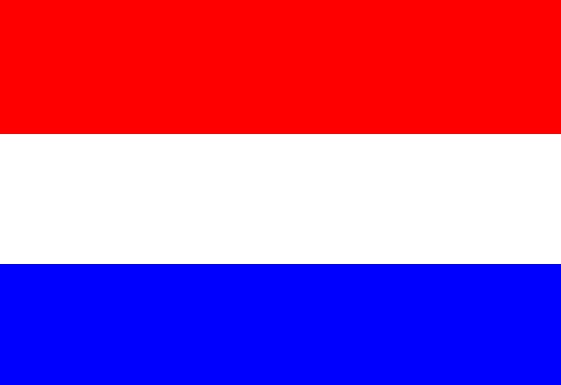 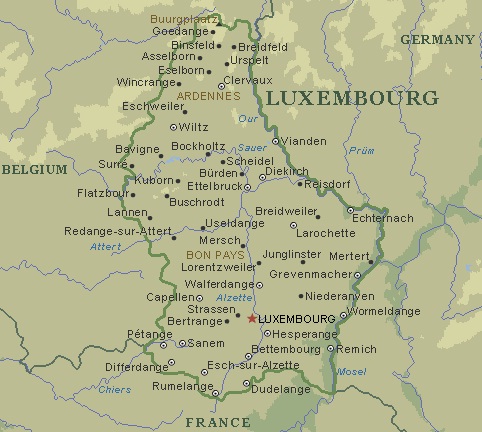