Destinations / Best countries to live in the countryside / Austria


Austria is a country rich in traditions, music and contrasts, from the Western Alps to the Danube basin in the east. The country of Johann Strauss and Mozart, it is also remarkable for the historic buildings, museums and world-class alpine landscape that takes your breath away. In a cafe, in a ballroom or church, Austrians seem to have something from the charm and romanticism of Italians combined with the discipline of Germans. Austria's glorious architectural wonders are inherited from the powerful Habsburgi, who dominated central Europe for several centuries. Opera house and the Hofburg Palace in Vienna are magnificent. Among other places infused in history there are Salzburg, Mozart's birthplace, the Baroque churches of the central Alps and Innsbruck. 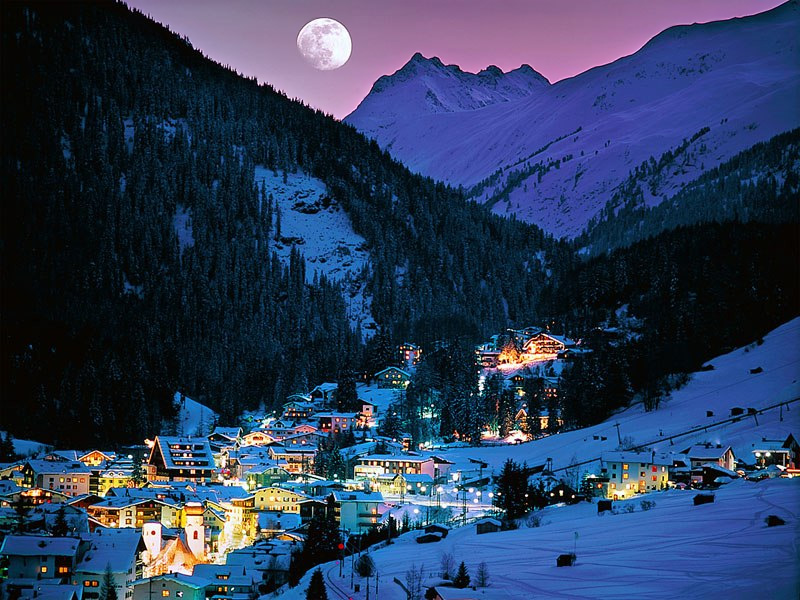 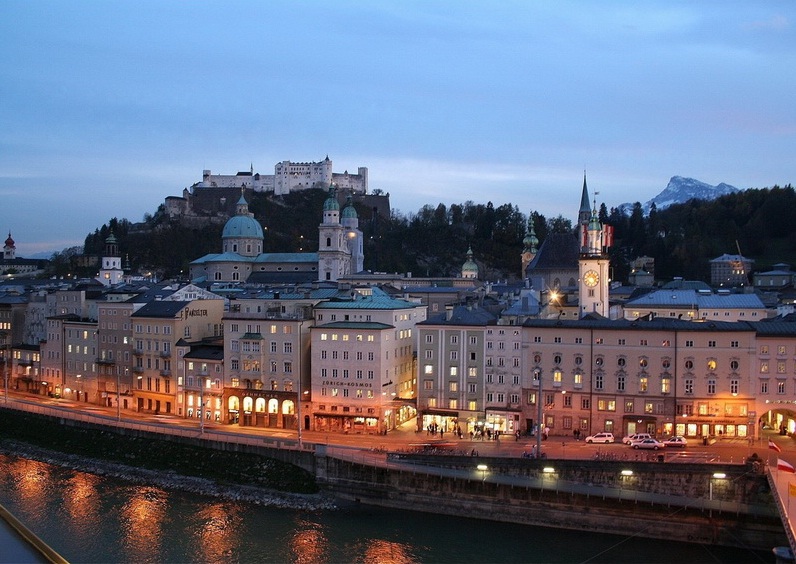 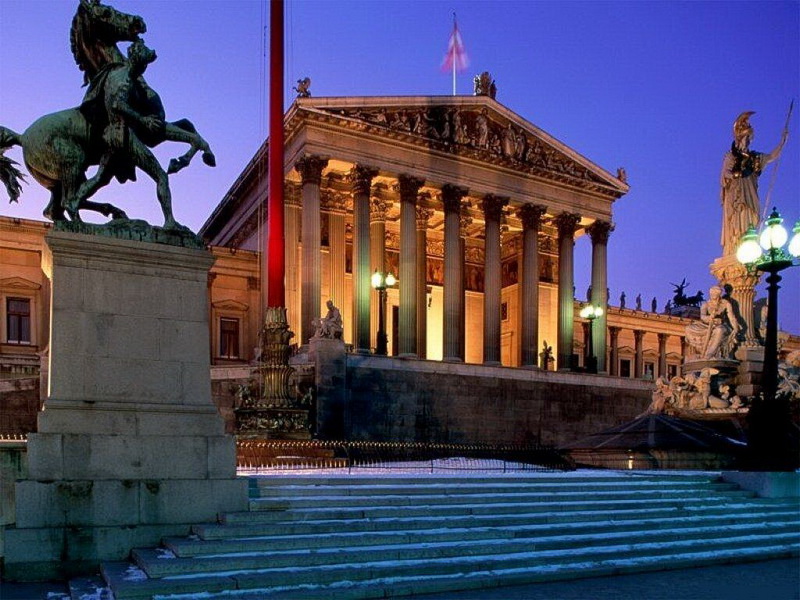 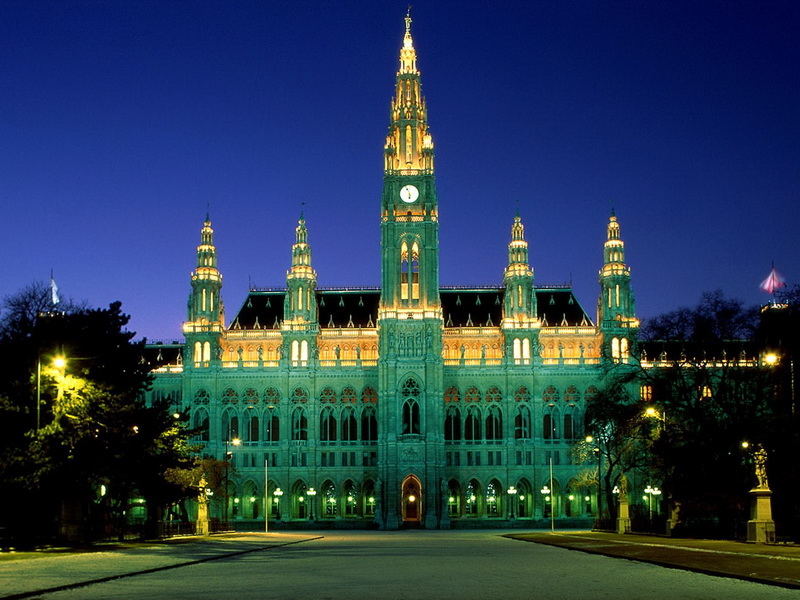 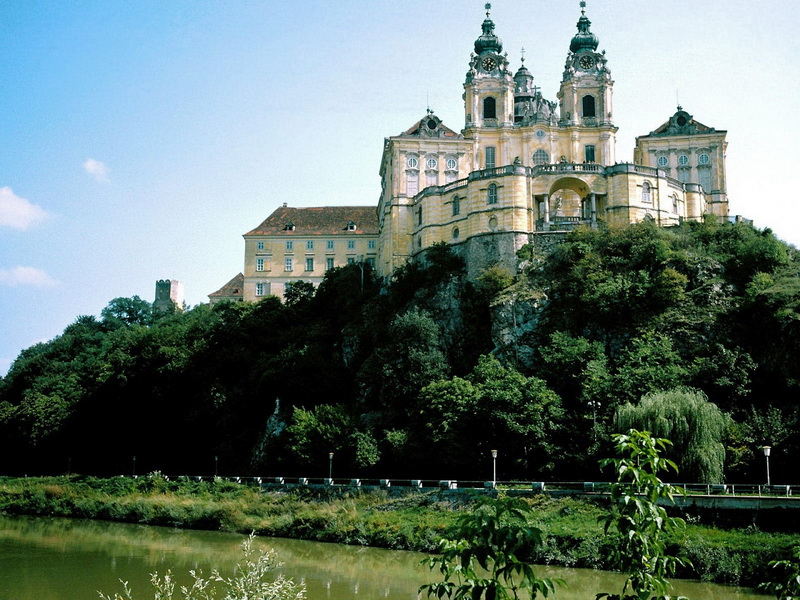 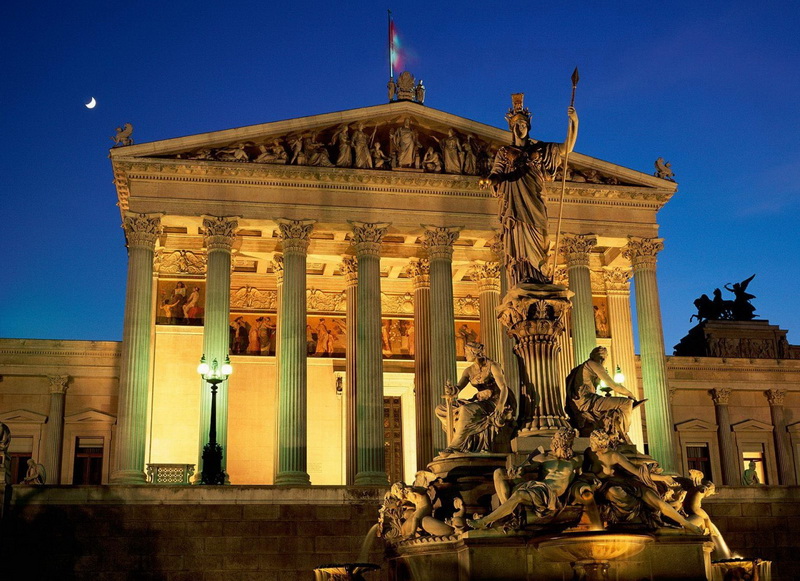 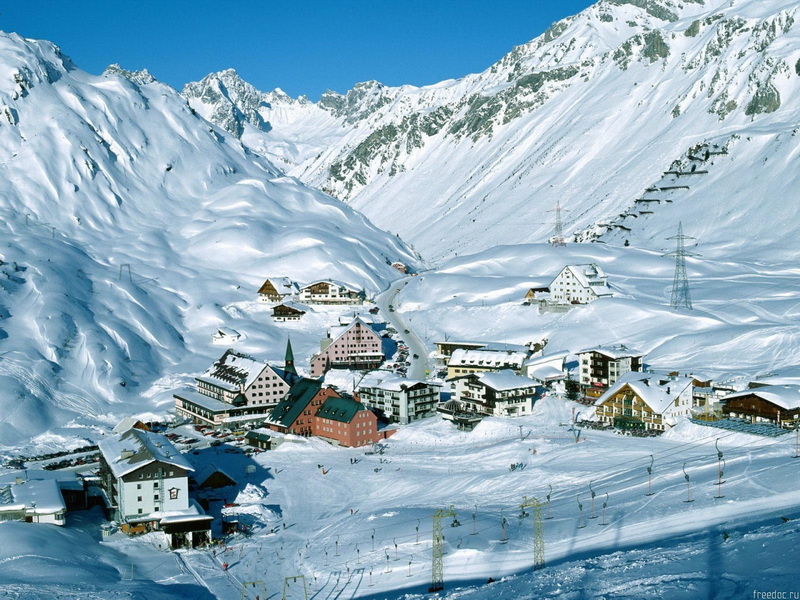 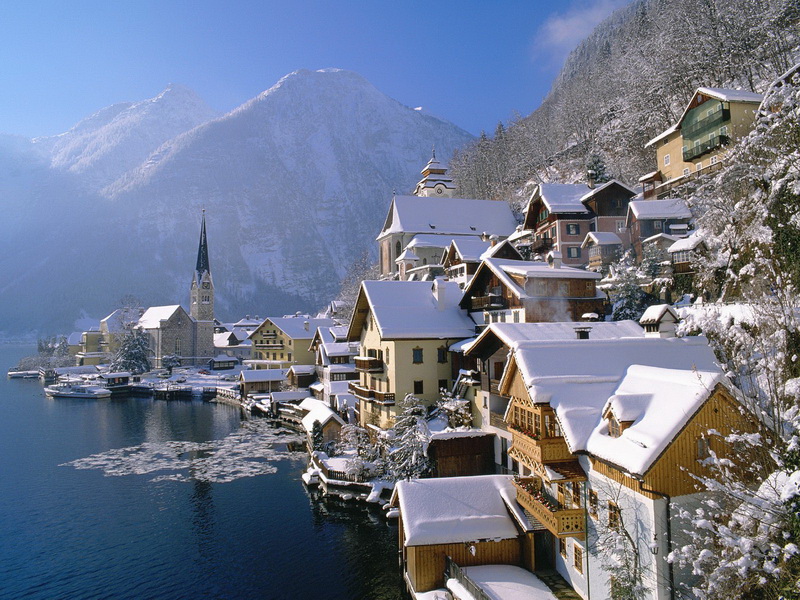 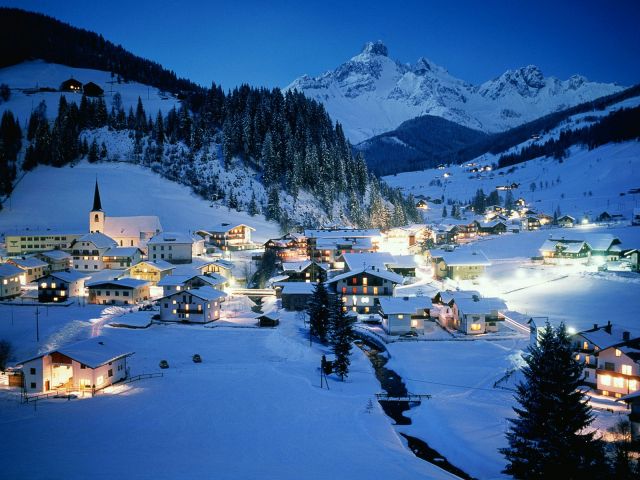 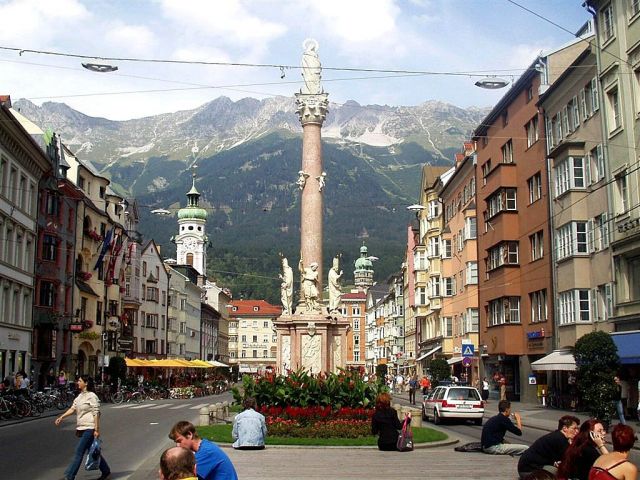 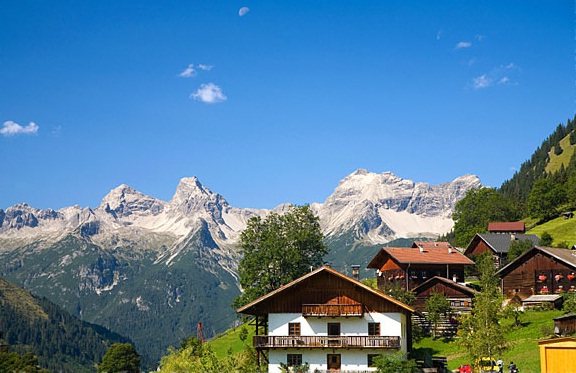 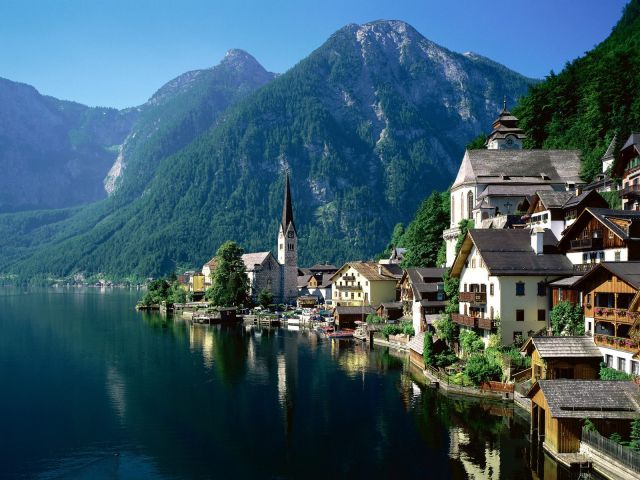 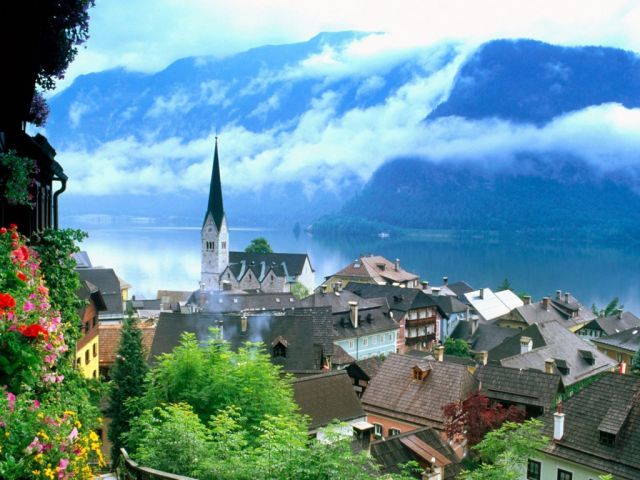