Iceland is an island located in the North Atlantic between Norway, Scotland and Greenland, with an area of 103,000 km2. Its northernmost point is within close proximity to the Arctic Circle, which crosses the small island Grimsey. The coastline measures 4970 km, and the exclusive economic zone of 200 nautical miles extends over an area of 758,000 km square in the surroundings waters. The coasts are rocky and irregular, with numerous fjords, except the south, with sandy beaches and without natural harbors.

The number of tourists in Iceland has grown rapidly over the past decade, with an annual rate of 11%. In 2004, over 360,000 tourists visited Iceland. Travel companies expect a large number of tourists in the future. If you plan to spend your holiday in Iceland, here are the major attractions that you should visit: Grimsey -an islet containing rocks up to 100 m, where rare species of birds gather, Myvatn - offers some of the most marvelous landscapes of the world due to volcanoes, Blue Lagoon -a geothermal pool unique in the world, one of the main tourist attractions, Gullfoss - the most spectacular waterfall in Iceland, Skaftafell - the largest national park in Europe. The best time to travel to Iceland is between May and August. Every year, on August 31, the period for tourism stops completely: hotels and hostels are closed, public transport does not function and tourist areas are closed. 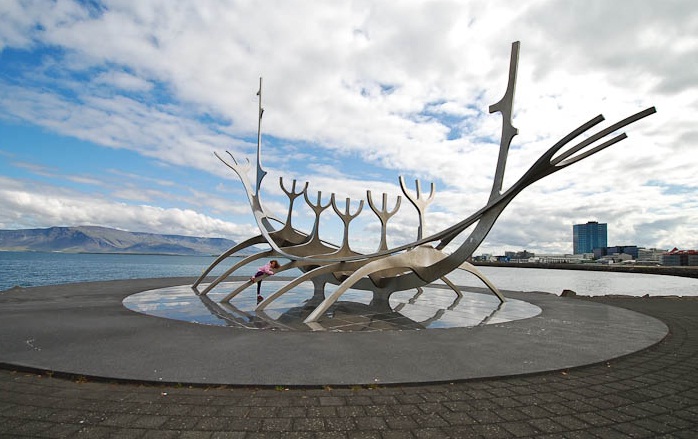 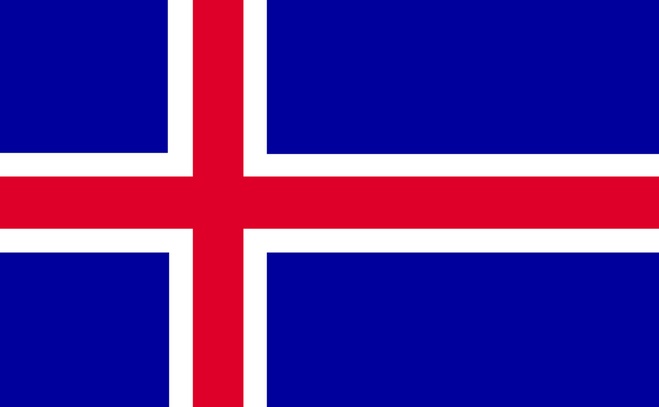 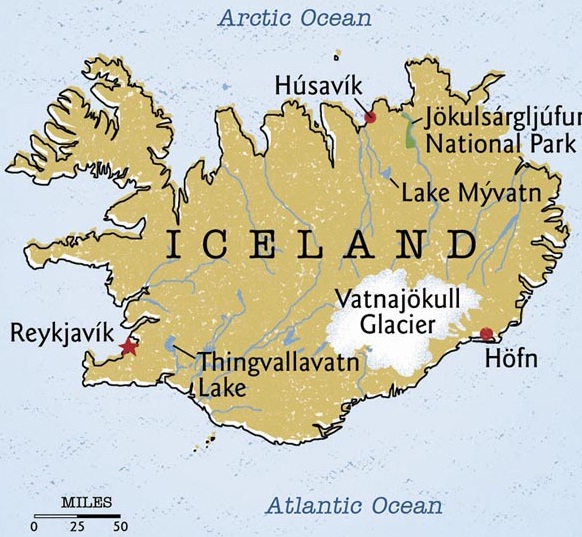