France is a country located in Western Europe. It is bordered by Belgium, Luxembourg, Germany, Switzerland, Italy, Monaco, Andorra and Spain. France has access to the Mediterranean Sea and Atlantic Ocean. The capital and largest city in the country is Paris.

France attracts over 70 million tourists annually, bringing an income of over $ 30 billions into the state budget. They have an impressive accommodation capacity (18,810 hotels with 587,000 rooms, 17.2 million beds, of which 1.17 million in approved hotels, 2.7million in campsites -first place in Europe and second one in the world after USA), over 40% being concentrated in the Paris region, Rhone - Alpes and Cote d 'Azur.

While here, the must-see places are: Paris and its surroundings -the palaces of Versailles, Chantilly, Fointenebleau, Disneyland Paris, an unique amusement park in Europe, the Loire Valley with its famous castles from the XV – XVIth century (Chinon, Blois, Ambloise etc.). France is a tourist attraction almost all year round, but the best time for tourists is spring.

Top places to visit in France:

Paris in France on Top places to visit in France

Eiffel Tower, Arc de Triomphe, Invalides Dome and Notre Dame, and they are enough to convince you to go to Paris. But that's where you let yourself seduced by the Louvre and its famous Mona Lisa, the paintings of Picasso and the memory of French bohemians.

French Riviera on Top places to visit in France

An European tourist should reach at least once in his lifetime on the French Riviera, known as the Côte d'Azur, if not for the celebrity of this place, then for visiting the few exotic destinations in Continental Europe. The entire coast of the Riviera extends on 120 km, enough to accommodate almost any form of entertainment, all types of hotels, motels and campgrounds, including 40 km of beach covered with stones, but with enough sand.

Corsica in France on Top places to visit in France

Corsica is an island which, though still belongs to France, has a strong Italian atmosphere. It is not without reason that the island of Corsica is called beauty. For landscape diversity, and for the fact that the island is not touched by tourism development and aggression, Corsica is considered the Mediterranean Sea pearl. It is best to plan your vacation in Corsica in May, June or October, to avoid congestion in the summer.

For more information about the best places to visit in France, visit http://www.bestourism.com/bests/best/136?title=Top-places-to-visit-in-France. 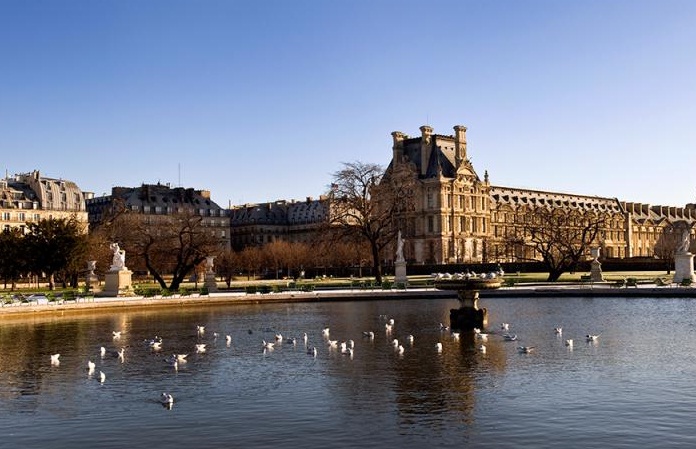 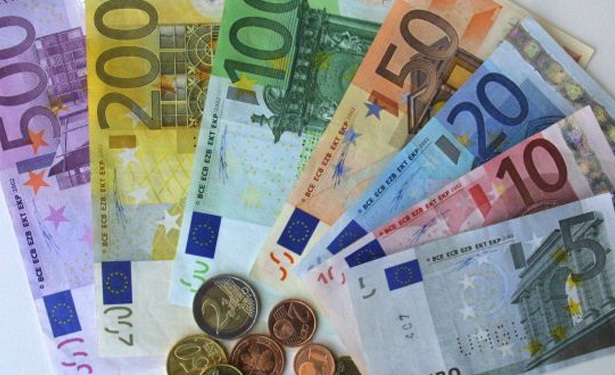 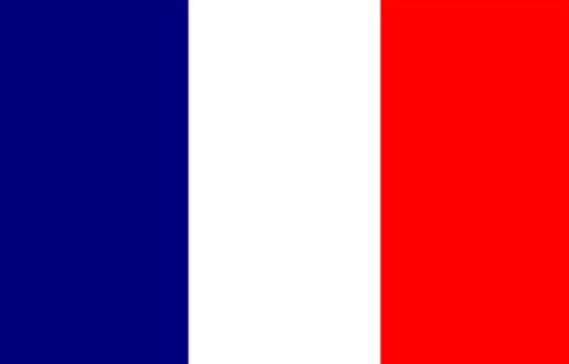 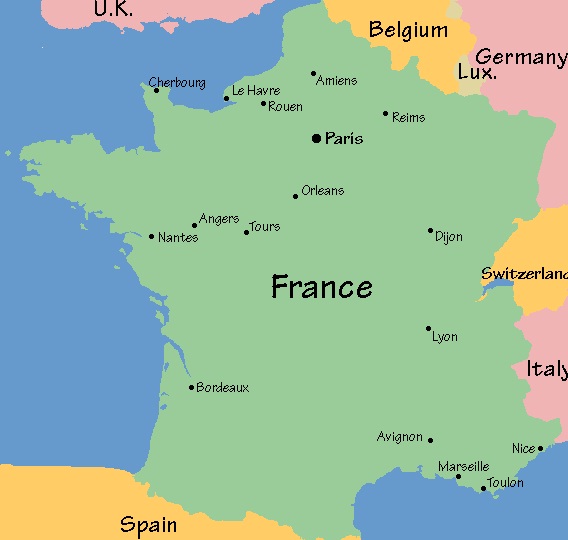