Czech Republic is situated in Central Europe, bordering Germany, Poland, Slovakia and Austria -a real homeland of historical castles and romantic lakes. The most beautiful scenery you will encounter on the valleys of Vltava and Labe rivers, areas with high hills and rocky mountains. In the western part there is the legendary Bohemia. From Prague, tourists are led to two other famous towns, Karlovy Vary and Marianske Lazne, as well as in the east, to Moravia, the realm of castles, stories, where the historic towns of Olomouc, Kromeriz and Telc are located.
Tourism has become, since 1990, an important economic activity in Czech Republic (most tourists come from Germany). The must-see places here are the capital city,  "Golden Prague", rich in architectural and cultural monuments, as well as its surrounding area, Vltava Valley - with castles, palaces, resorts, etc., cities with historical and art monuments, among which Plzen and Cheb. To visit the Czech Republic, the best period is between May and September. Most museums, galleries and castles are open at this time. April and October is much cooler in terms of weather but you can take the advantage of the fact that it is not very crowded and hotel rooms are cheaper.
Sponsored Links

Write your Review on Czech Republic and become the best user of Bestourism.com 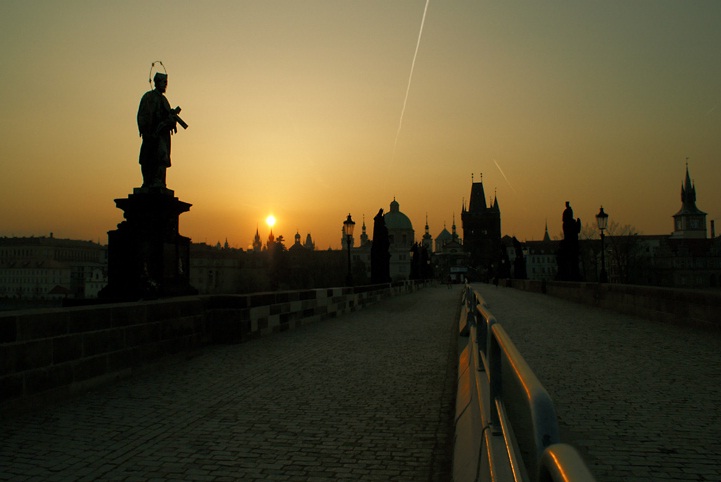 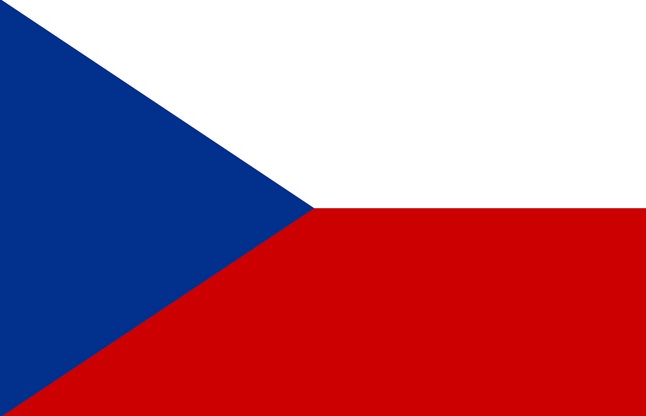 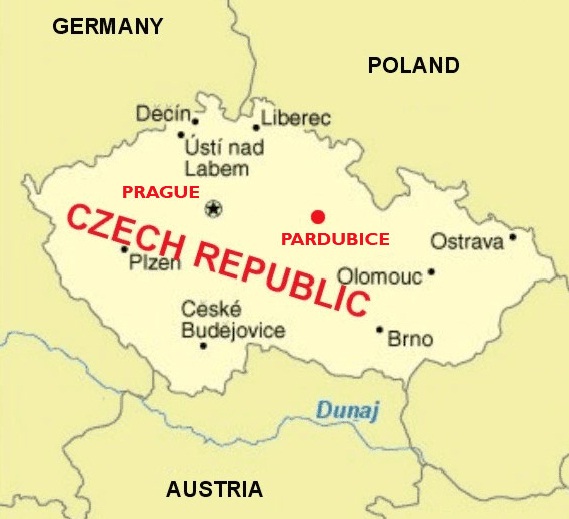