Republic of Bulgaria is situated in southeastern Europe, occupying the eastern region of the Balkan Peninsula. It borders Romania to the north, the Black Sea to the east, Greece and Turkey to the South and Serbia and the former Yugoslav Republic of Macedonia to the west. The capital and the largest city here is Sofia.
Tourism in Bulgaria has registered a remarkable development, but the deterioration of economic relations in the East European countries lacks Bulgaria by much of its traditional customers. The major tourist attractions here are the Black Sea Coast, with the balneal-maritime city-resorts Balcik, Varna, Burgas, Nesebar, as well as other famous resorts (Albena, Golden Sands, Pomorie, and others), which hold about 70% of tourist accommodation capacity of Bulgaria. The best time to visit Bulgaria is spring, between April and mid June. Summer months are preferred for seaside tourism. Besides this period, a visit in September to Bulgaria is great too, because nature provides a great show, and housing prices are not very high.
Sponsored Links

Write your Review on Bulgaria and become the best user of Bestourism.com 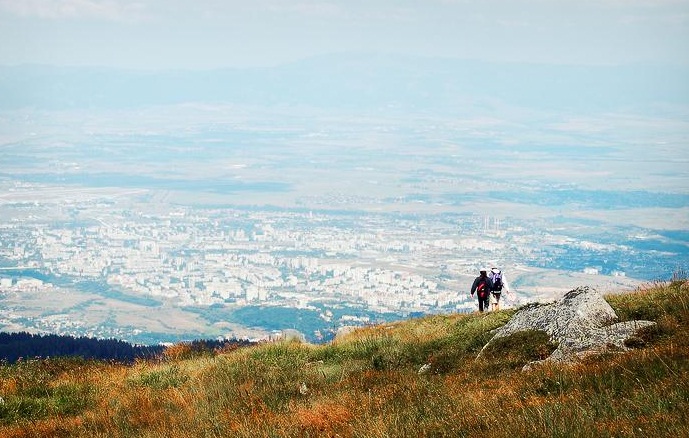 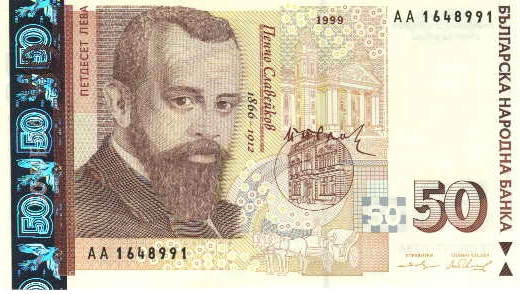 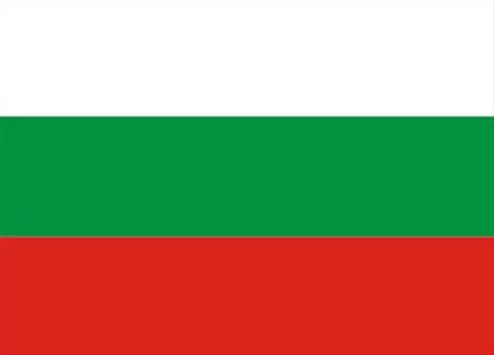 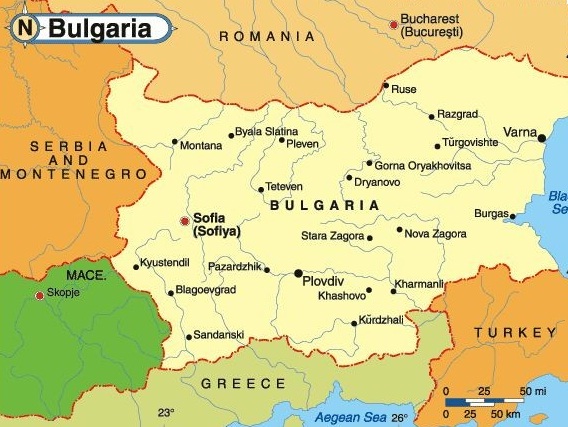