Destinations / The best art galleries in the world / Uffizi Gallery


In the Italian city where Renaissance has flourished, the imposing palace of arts houses for centuries one of the richest art collections in the world. Uffizi Gallery is the largest Renaissance pinacoteca. Also, it  is one of the oldest and most famous art museums of the Western world.The building, originally designed in 1561 at the request of Cosimo I de Medici for the Florentine magistrates' offices, turned into a museum.

Gallery owes its existence to Anna Maria Ludovica de Medici, who in 1737 signed the transfer of this valuable artistic heritage of the Medici family to dynasty of Lorraine. The document stated the lease of the masterpieces "for the beautification of the state ". Today the works are exhibited on the two levels of the building.
Among the masters of the paintings which are displayed in the galleries include Dürer, Leonardo da Vinci, Michelangelo, Raphael, Tiziano, Tintoretto, Peruggio, Giotto, Cimabue, Domenico Veneziano, Botticelli, Piero della Francesca, Caravaggio and Veronese. Some of the most famous works displayed here are: The Annunciation, The Adoration of the Magi by Leonardo da Vinci; Primavera, The Birth of Venus by Sandro Botticelli; The Ognissanti Madonna, Badia Polyptych by Giotto; Flora, Venus of Urbino by Titian; The Doni Tondo by Michelangelo; Madonna of the Goldfinch, Pope Leo X with Cardinals Giulio de' Medici and Luigi de' Rossi by Raphael; The Annunciation by Simone Martini; Maestà by Cimabue; Bacchus, The Sacrifice of Isaac, Medusa by Caravaggio and many others. In the collection there are displayed some ancient sculptures as well, of which worth mentioning are the Arrotino and the Two Wrestlers.
Albums from the collection "the Great Museums of the World" are published in excellent graphic conditions and include high-quality reproductions of universal masterpieces. The volumes contain a detailed history of each museum as well as other practical information (schedule, services, transport, interior plan of the building).
Sponsored Links

Write your Review on Uffizi Gallery and become the best user of Bestourism.com

Others The best art galleries in the world .

Others from The best art galleries in the world

Art lovers, check out our meticuluous selection of the best art galleries in the world! 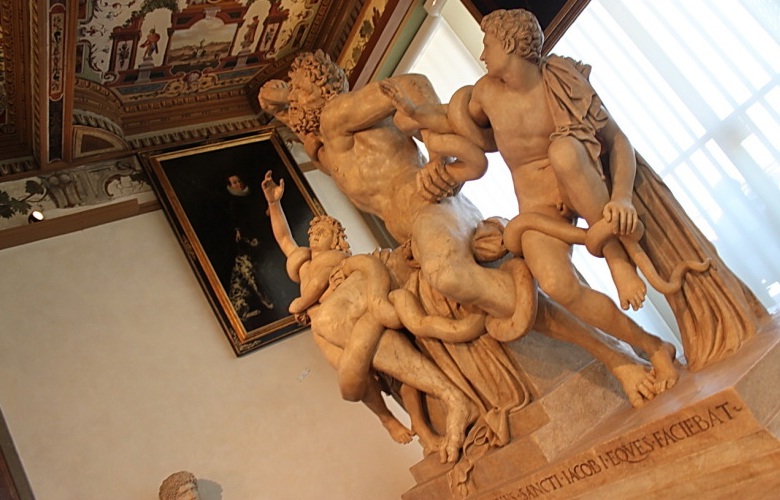 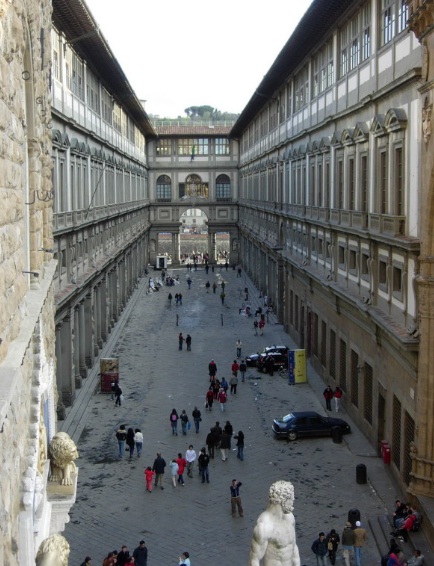 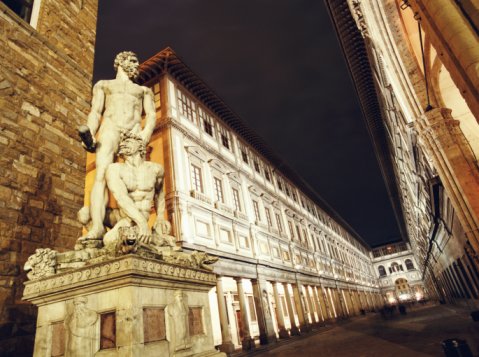 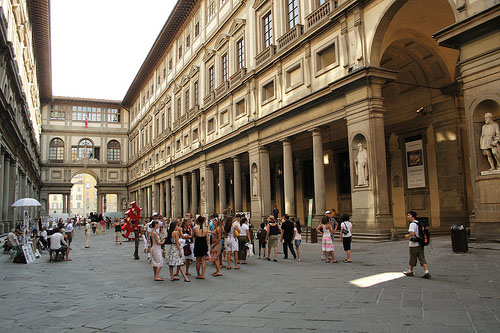 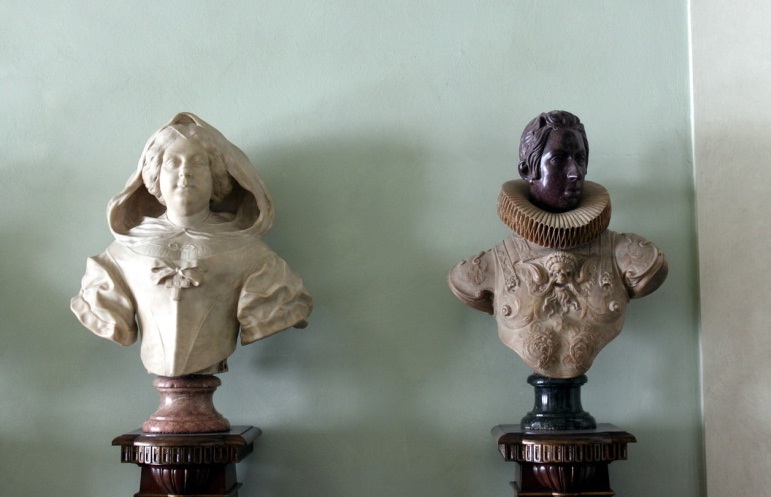 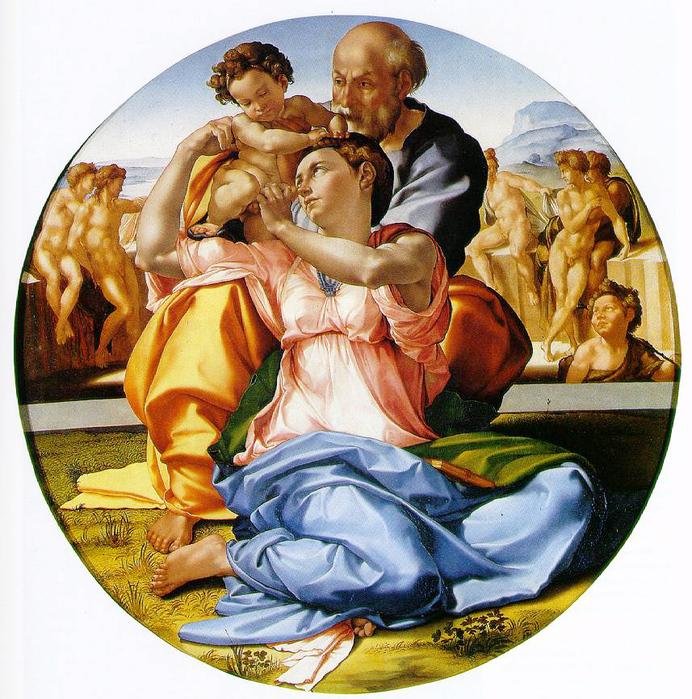 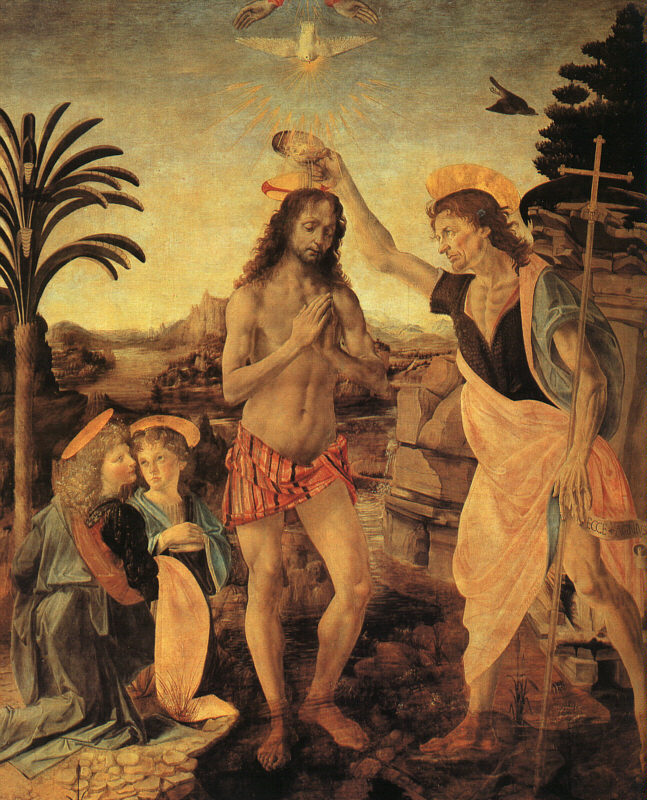 Uffizi Gallery - The Baptism of Christ by Andrea del Verrocchio 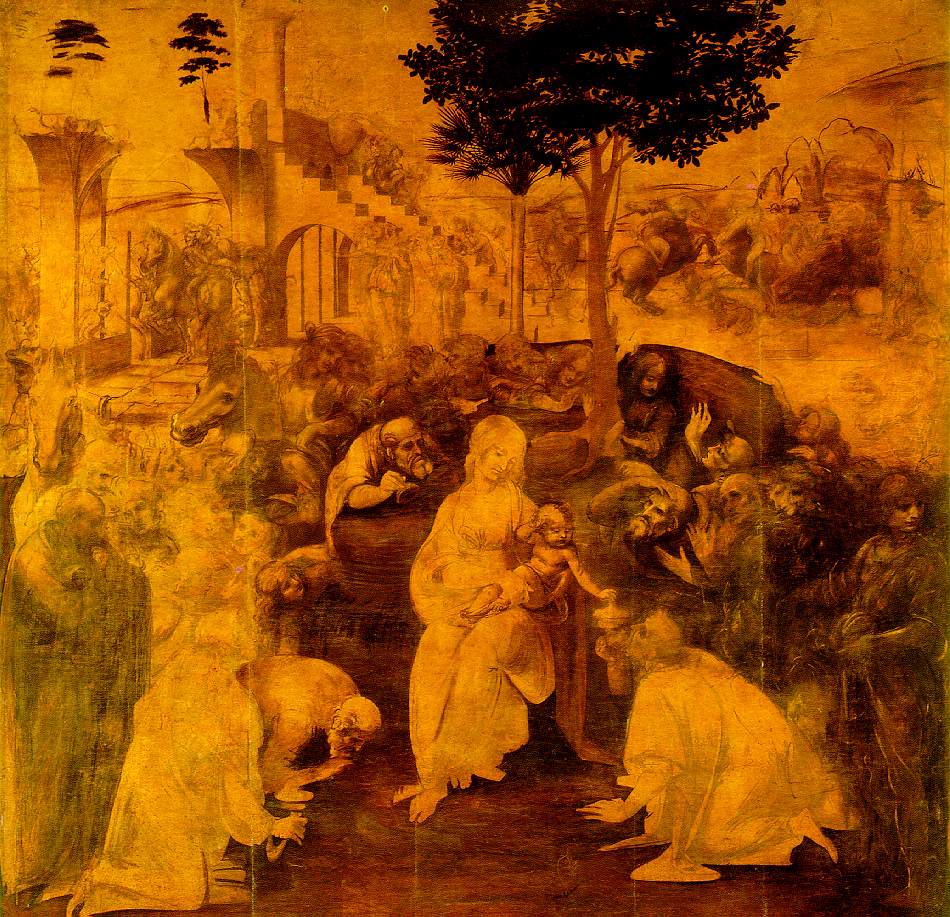 Uffizi Gallery - The Adoration of the Magi by Leonardo da Vinci 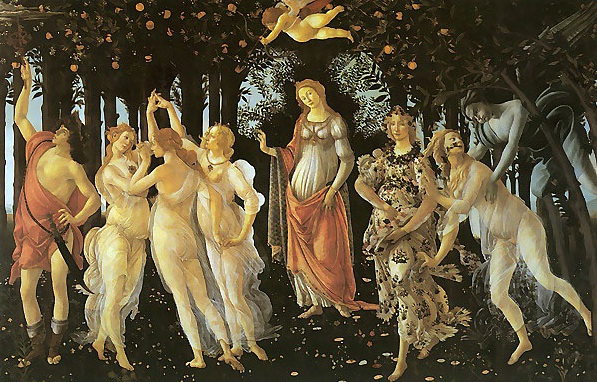 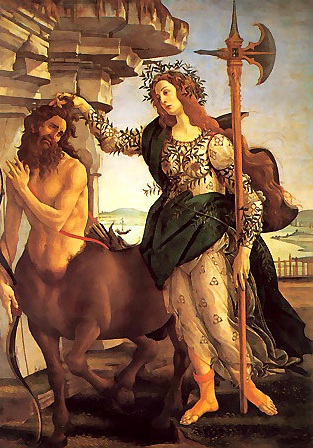 Uffizi Gallery - Pallas and the Centaur by Botticelli 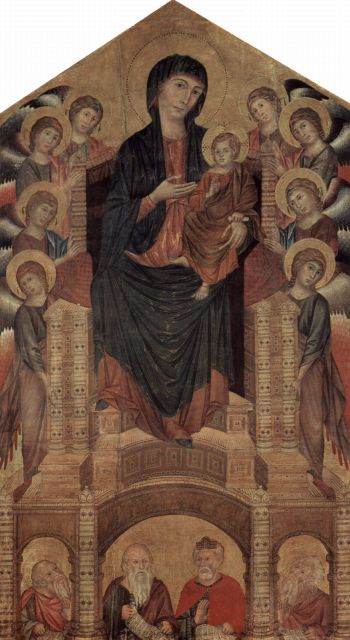 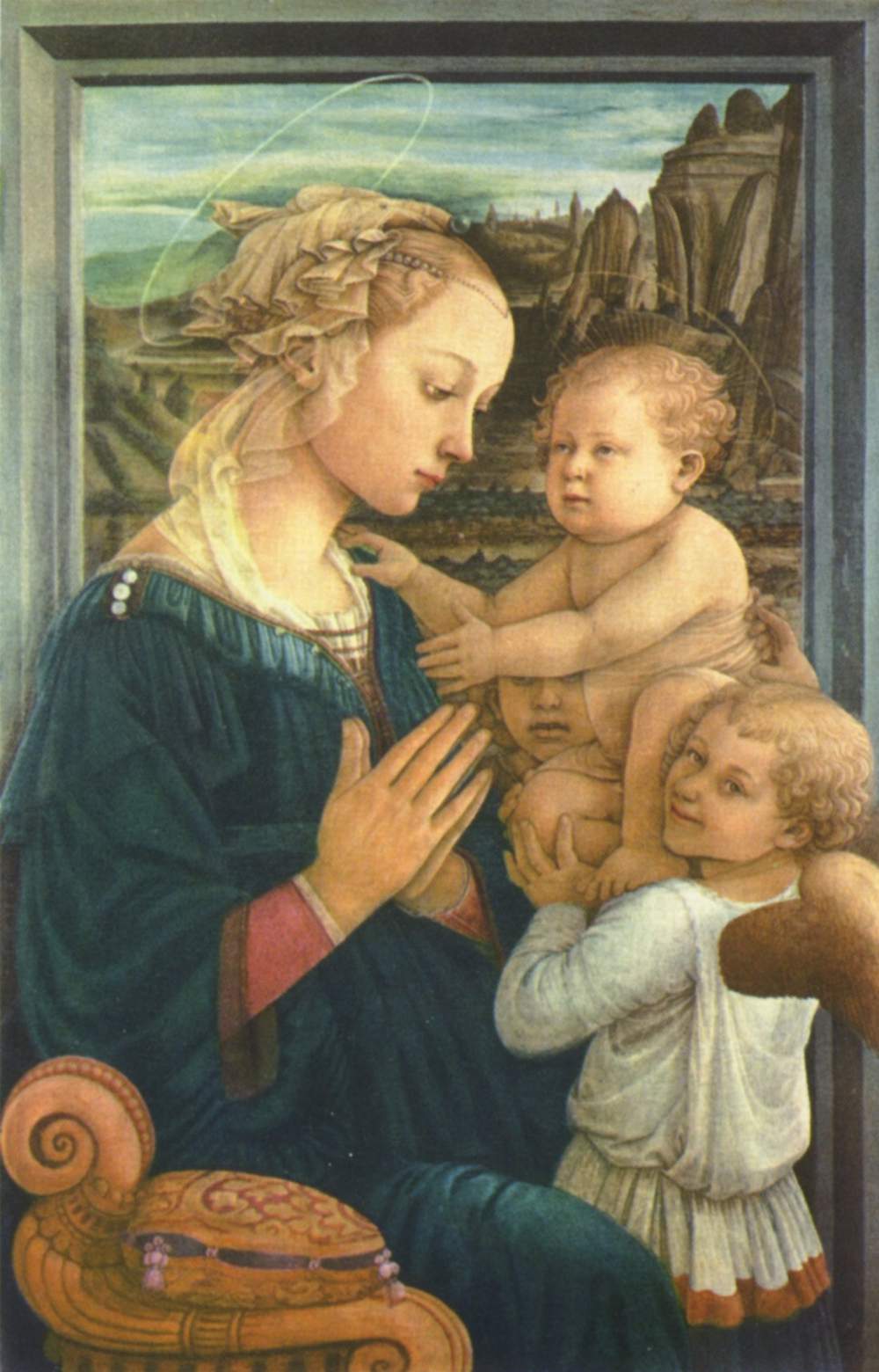 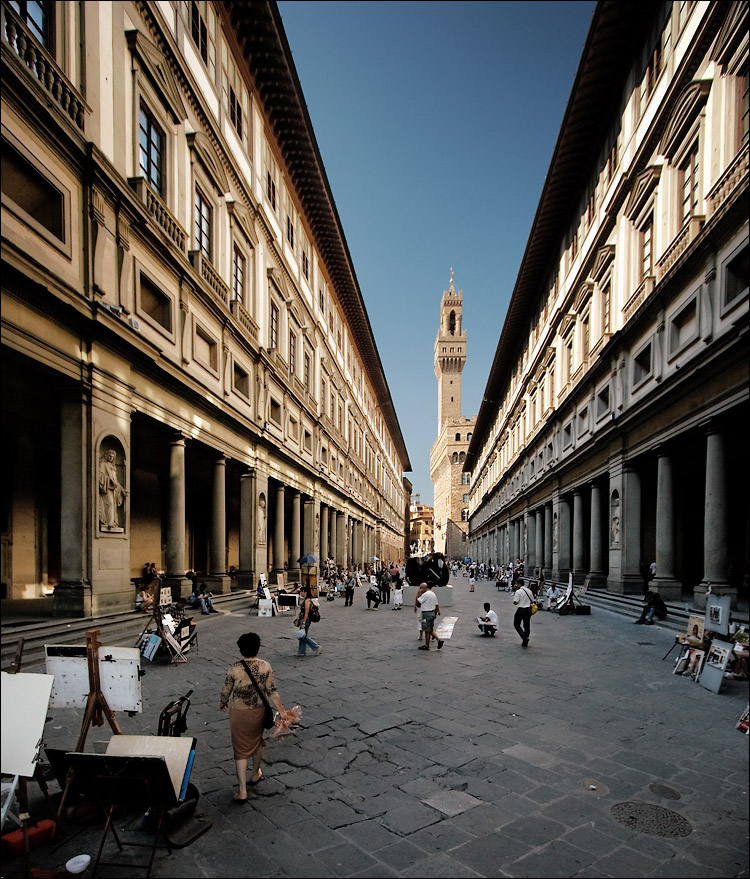 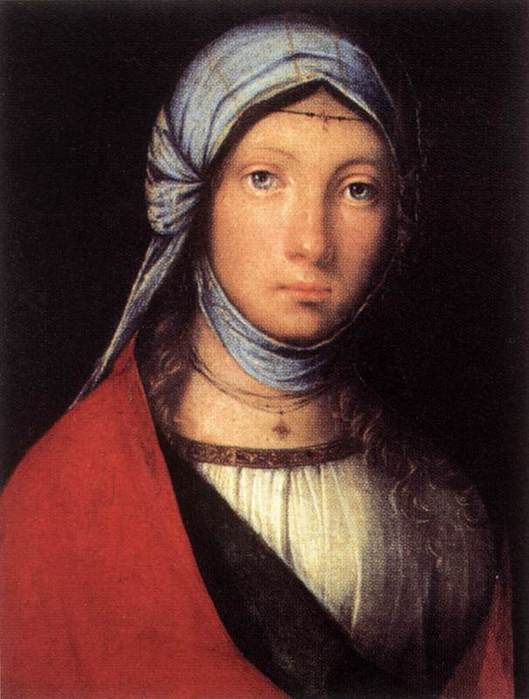 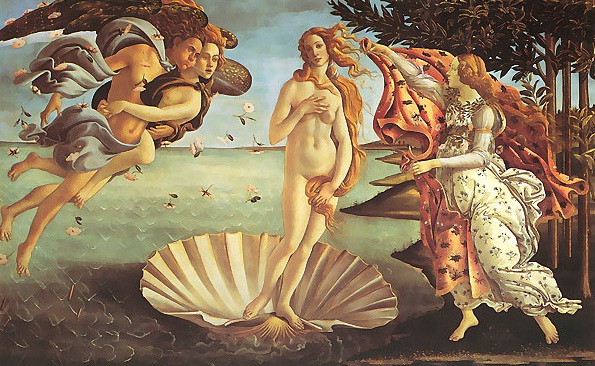 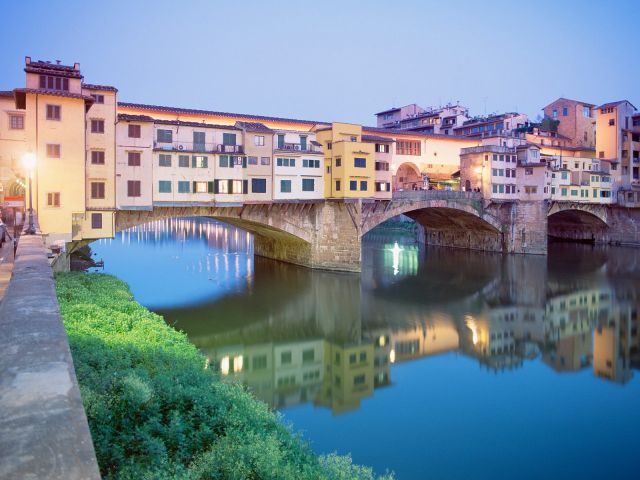 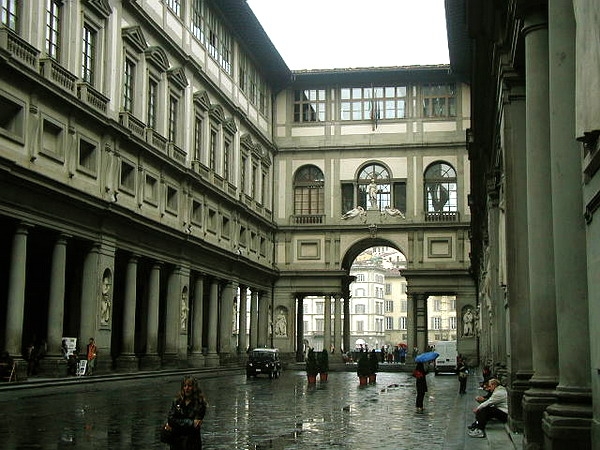