Destinations / The best art galleries in the world / Vatican Museums


Vatican City is the smallest state in the world, occupying an area of only 50 hectares. The population of this state is only slightly more than 550 people, and its form of government is theocracy, headed by Papa.

Inside the Vatican City there are the Vatican Museums, which are considered to be among the greatest museums in the world, with an impressive collection, where one can admire some of the world’s most renowned classical sculptures and most important masterpieces of Renaissance art. In fact, Vatican Museums display the richest collection of classical art in the world, collected mainly due to Papa Clement XIV, Pius VI, Pius VII and Gregory XVI, who reorganized and supplemented the collection already existing in the Renaissance period. The Catholic Church has managed to collect and preserve a variety of unique works of art throughout centuries, on display today in the Vatican Museums.


The Vatican Museums trace their origin to one marble sculpture, purchased 500 years ago –this is the marble sculpture "Laocoon", which was found in 1506 in a vineyard near the basilica of Santa Maria Maggiore in Rome. The subject of the sculpture is dedicated to the events of the Trojan War. The Pinacoteca Art Gallery consists of fifteen rooms, where there are displayed over 460 pieces of ancient art, among which many famous paintings such as Stefaneschi Triptych by Giotto, Madonna of Foligno and Transfiguration by Raphael, St. Jerome in the Wilderness by Leonardo da Vinci, Entombment by Caravaggio, and Madonna and Child with Saints by Perugino. Museo Pio-Clementino, Museo Chiaramonti, Museo Gregoriano Etrusco and Museo Egiziano occupy the most part of the Vatican edifices. This complex includes more than 1000 halls, chapels and museums. Museo Pio-Clementino includes 54 galleries, however special attention deserves the Sistine Chapel, famous worldwide for its architecture and decoration –the masterpiece of the greatest Renaissance artists such as Michelangelo, Raphael, Bernini, and Sandro Botticelli.
Sponsored Links

Write your Review on Vatican Museums and become the best user of Bestourism.com

Others The best art galleries in the world .

Others from The best art galleries in the world

Art lovers, check out our meticuluous selection of the best art galleries in the world! 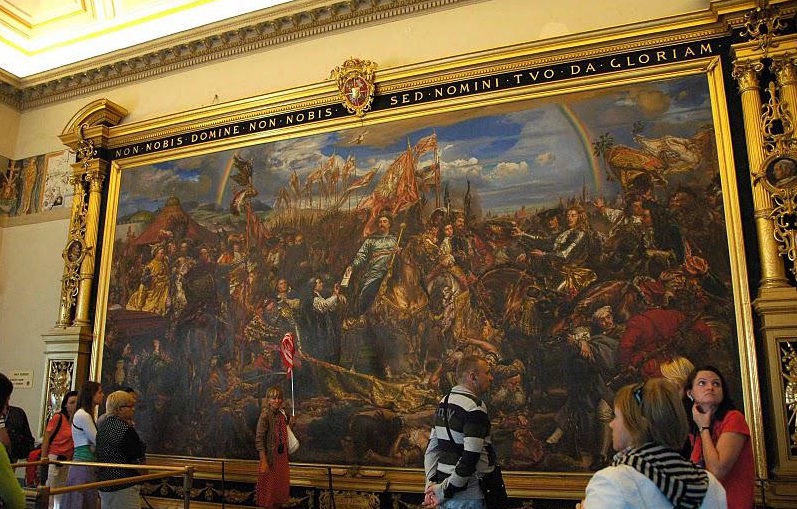 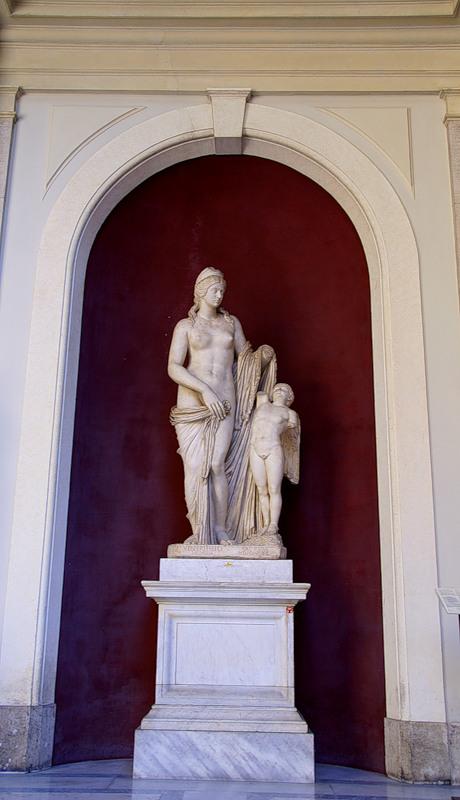 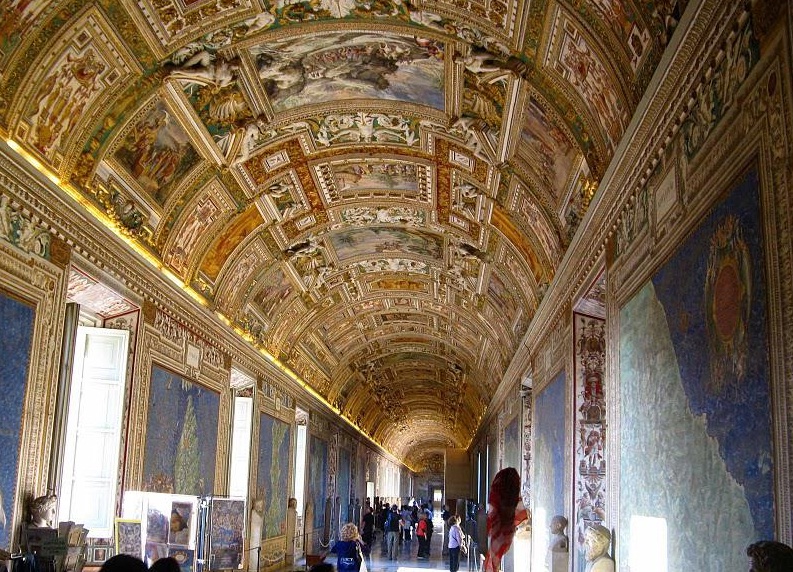 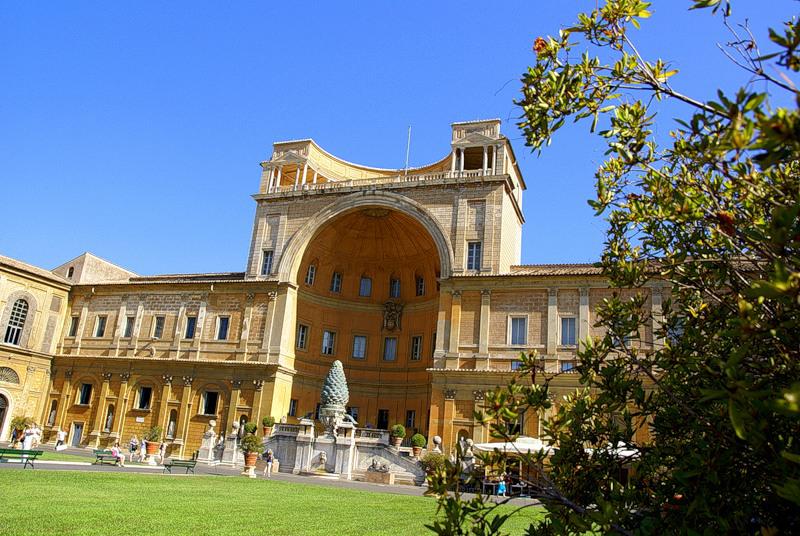 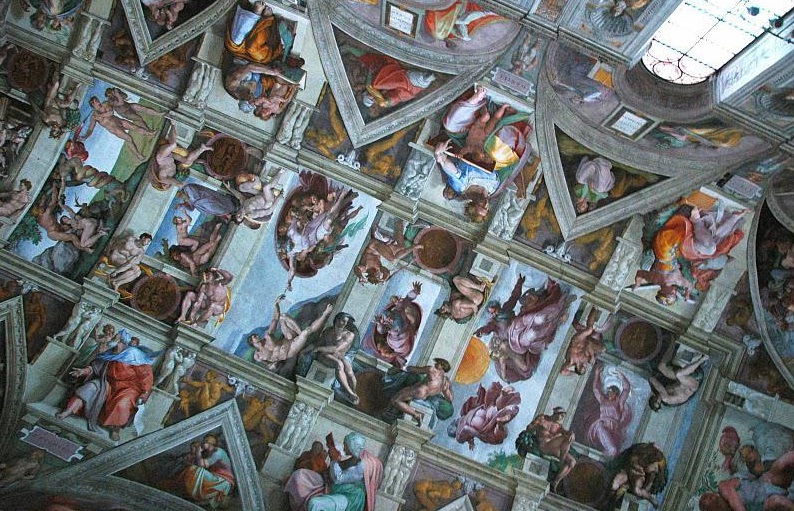 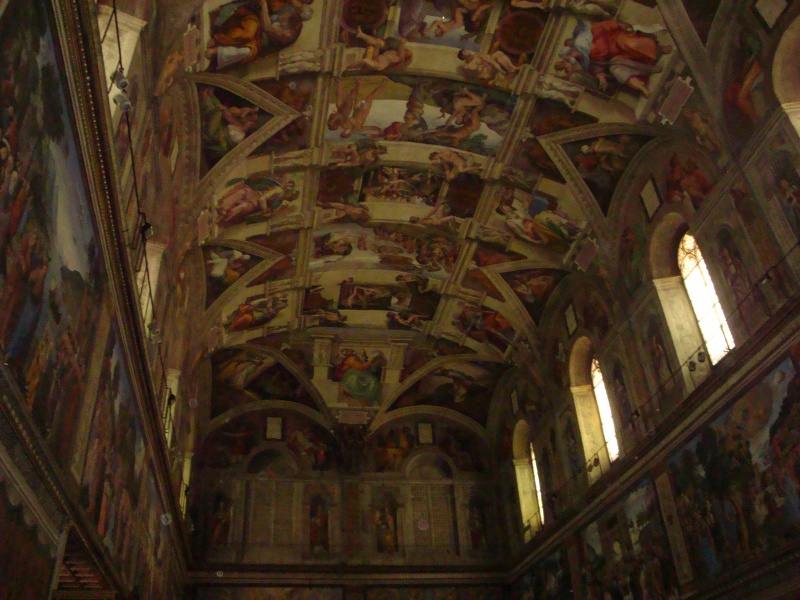 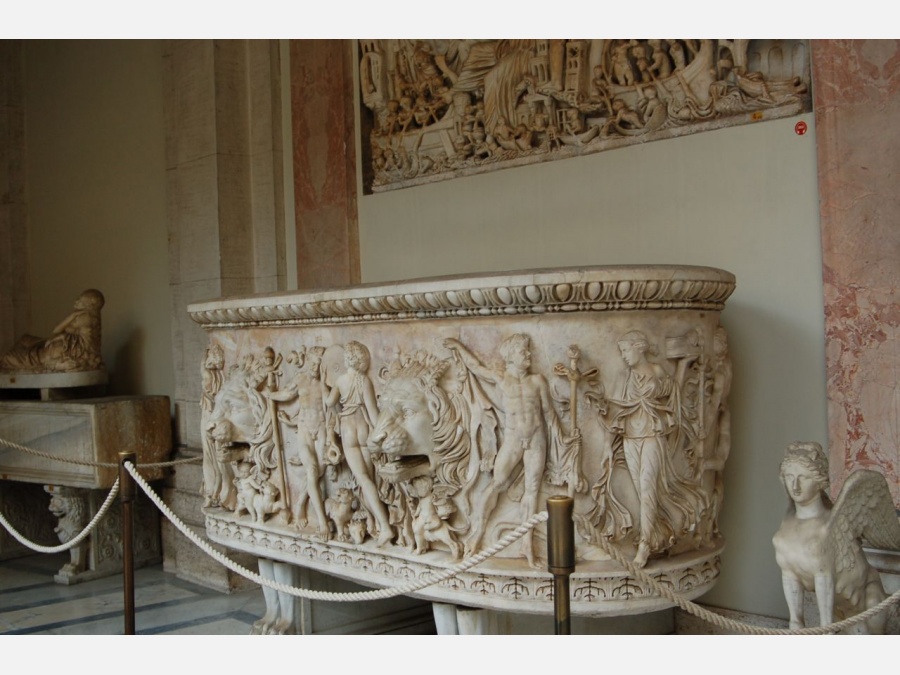 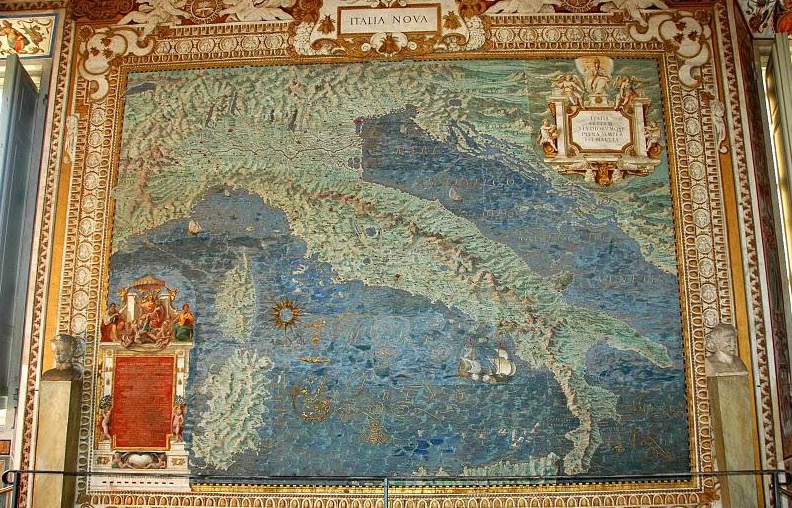 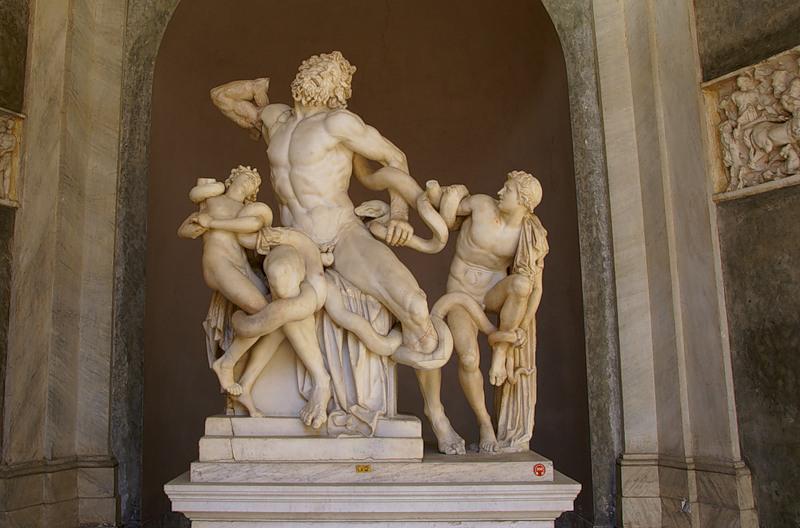 Vatican Museums - Laocoön and His Sons 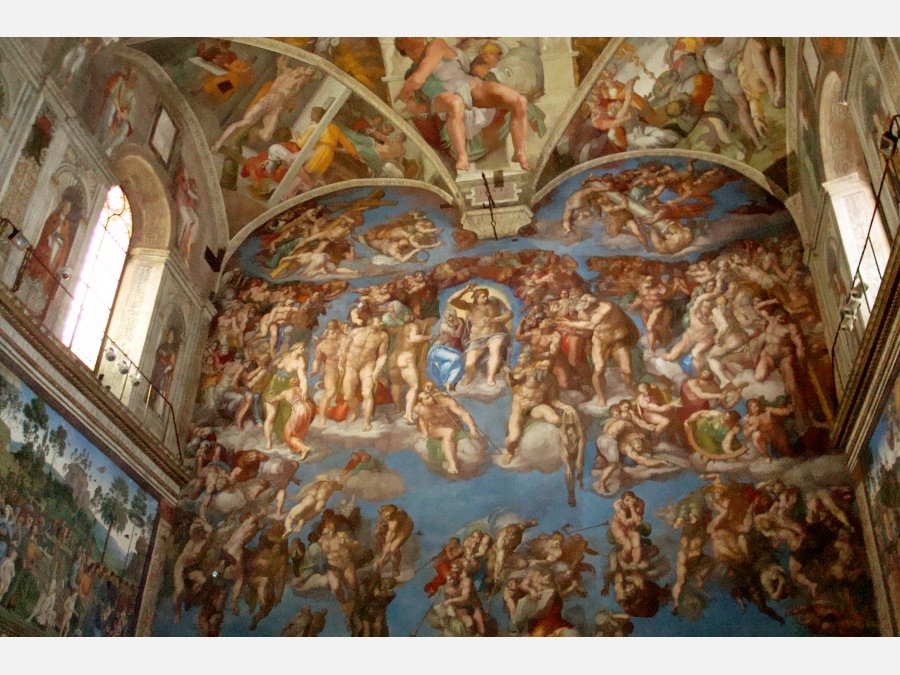 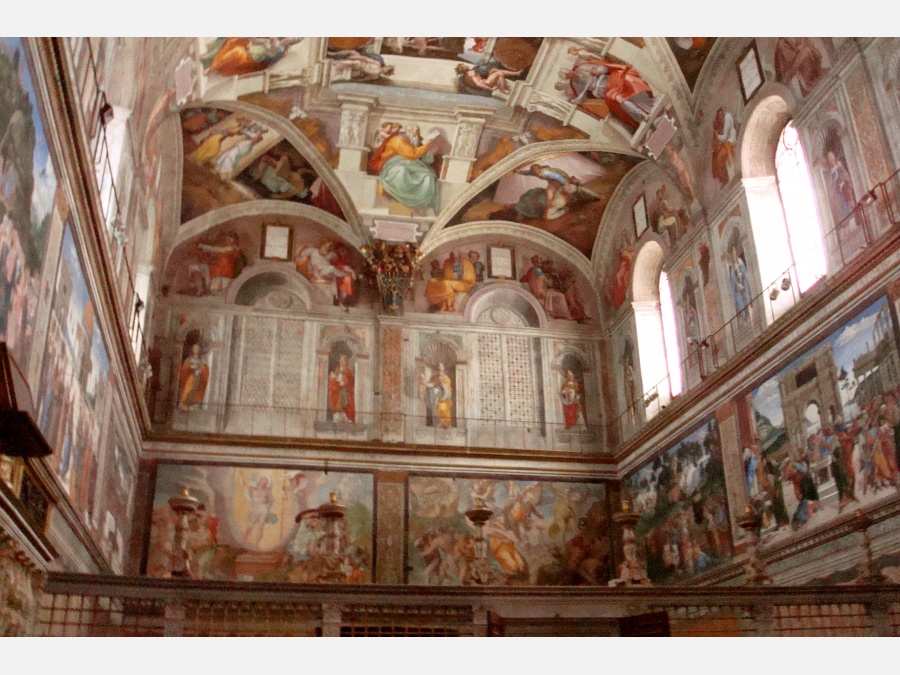 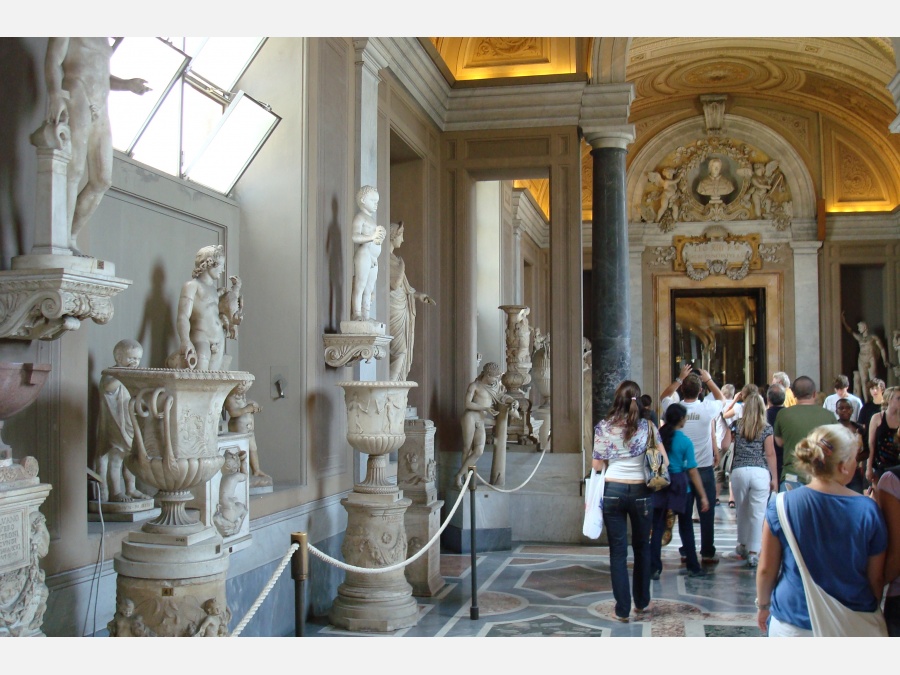 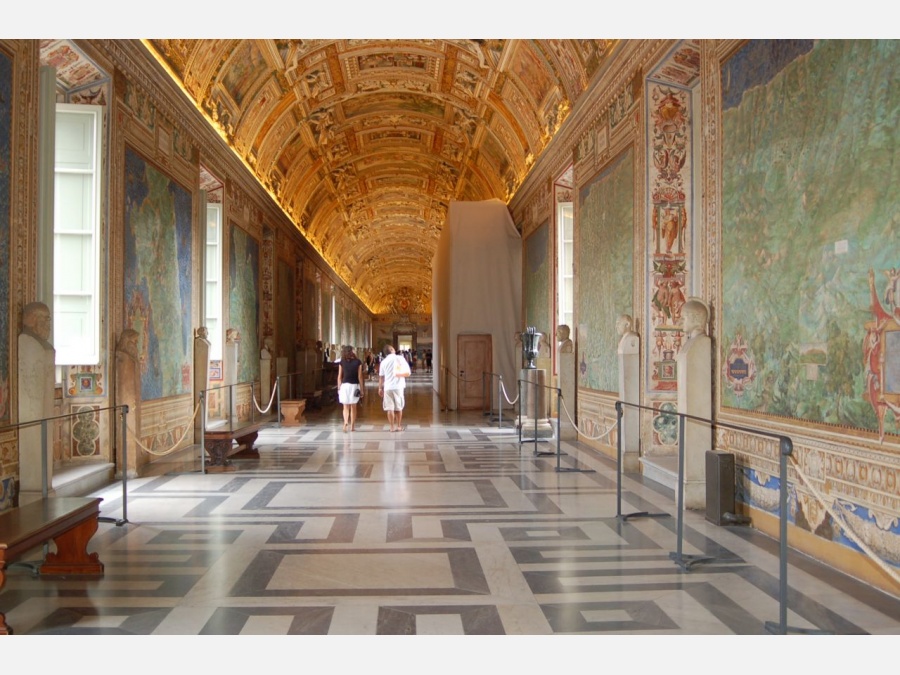 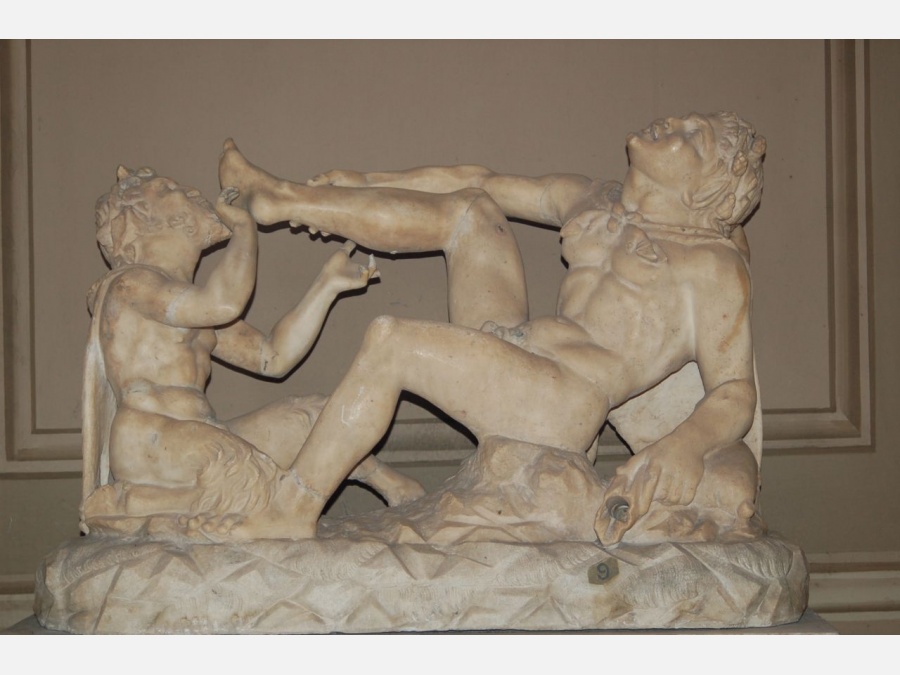 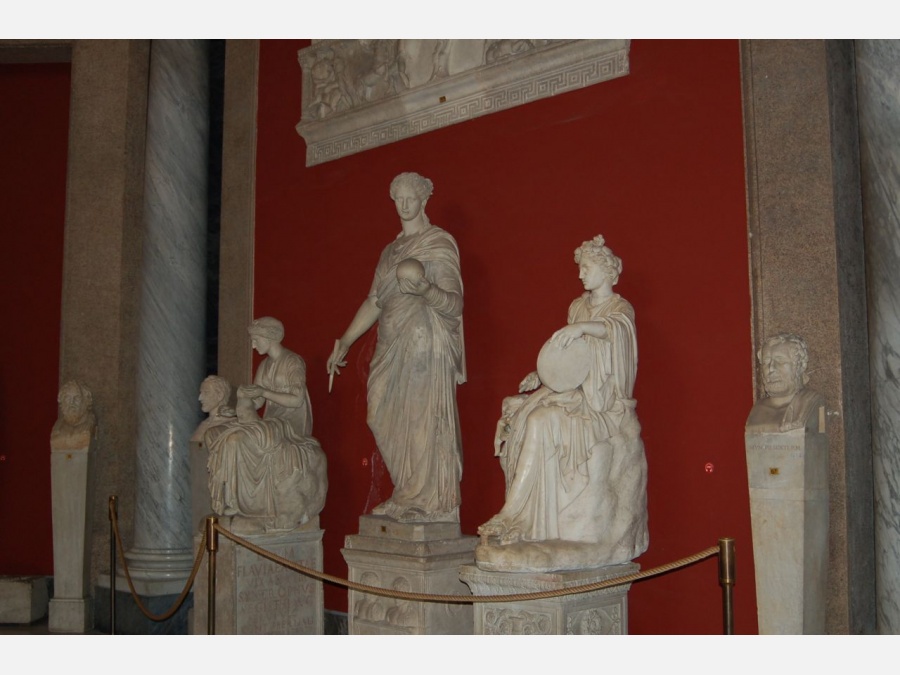 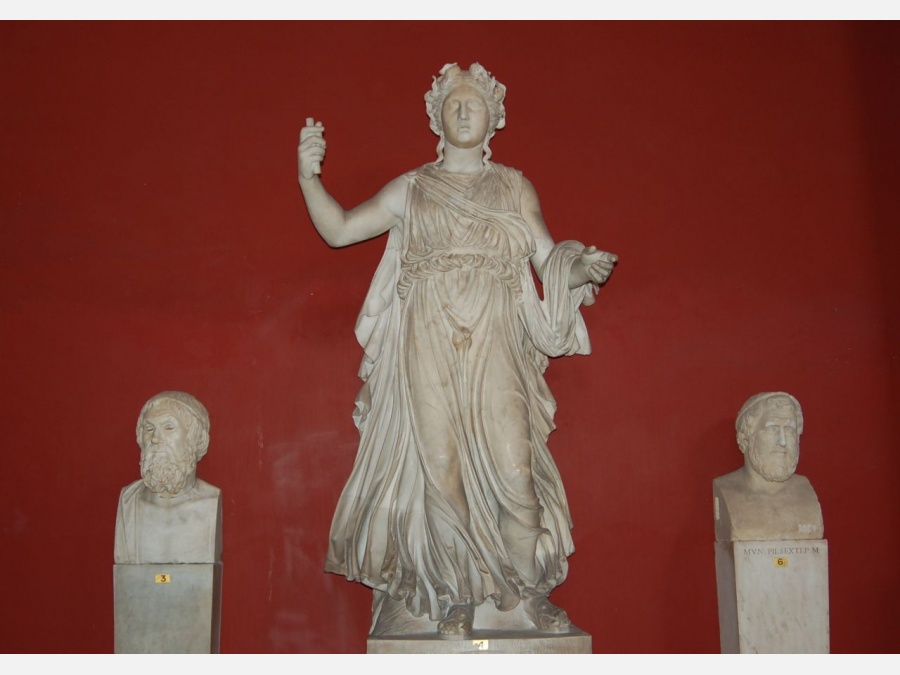 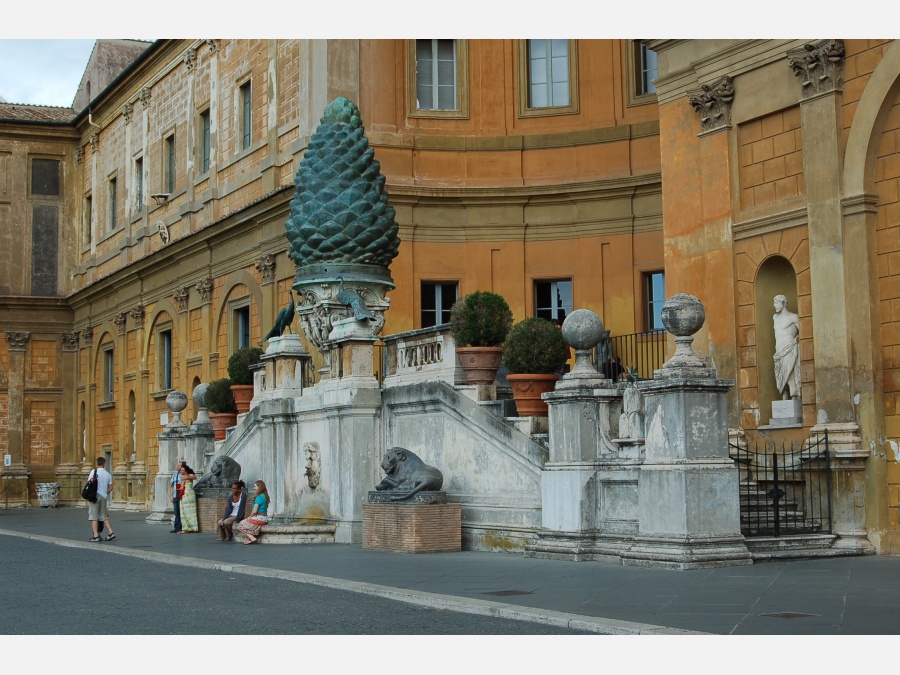 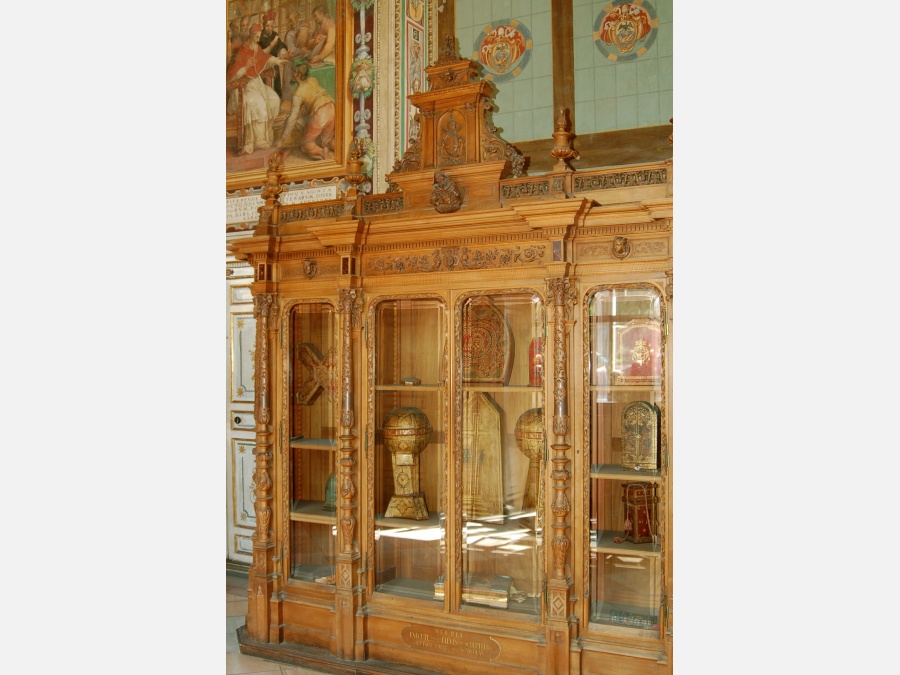 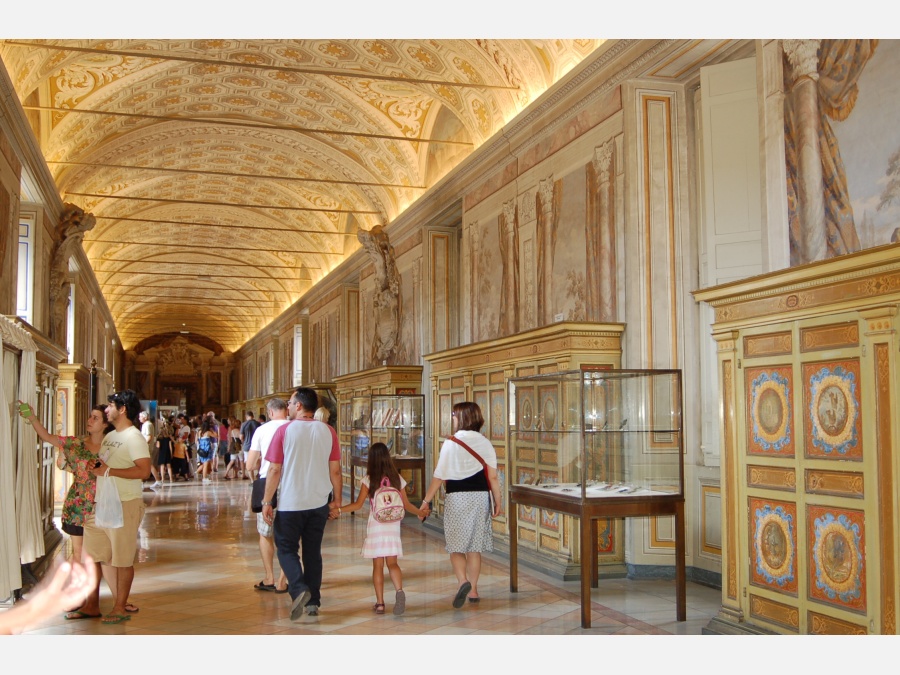 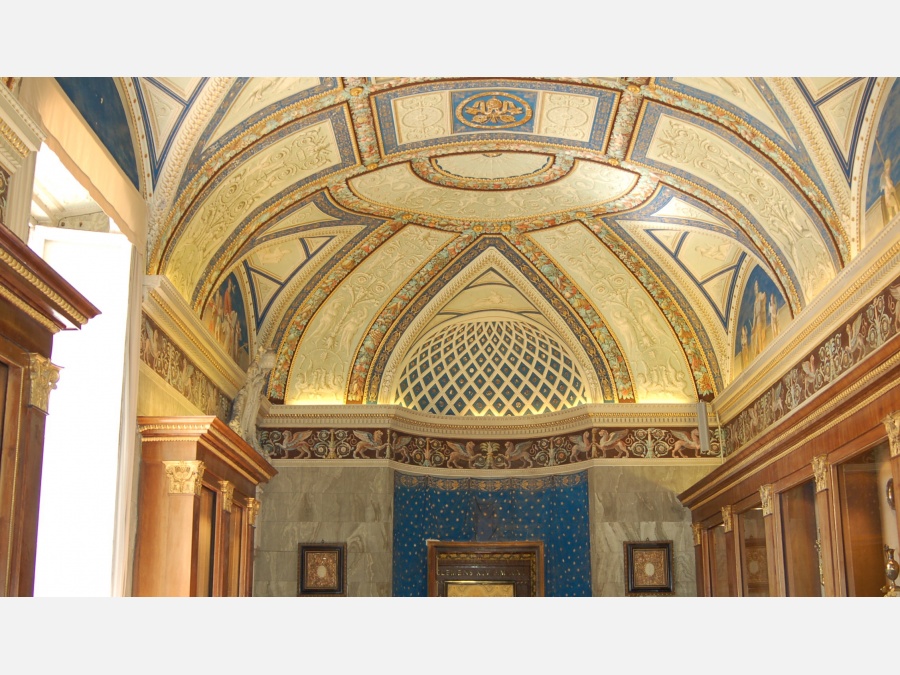 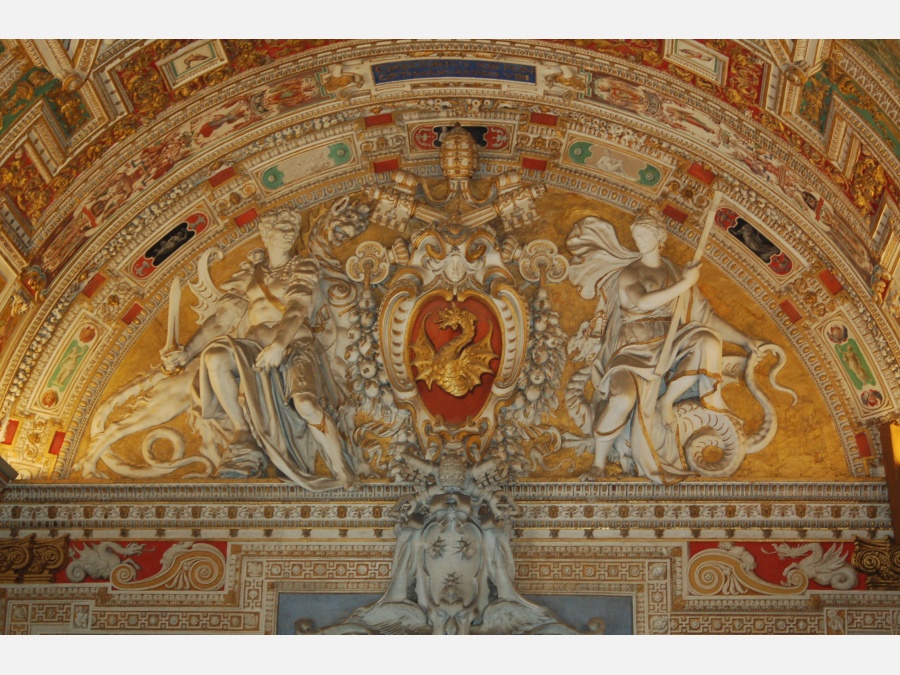 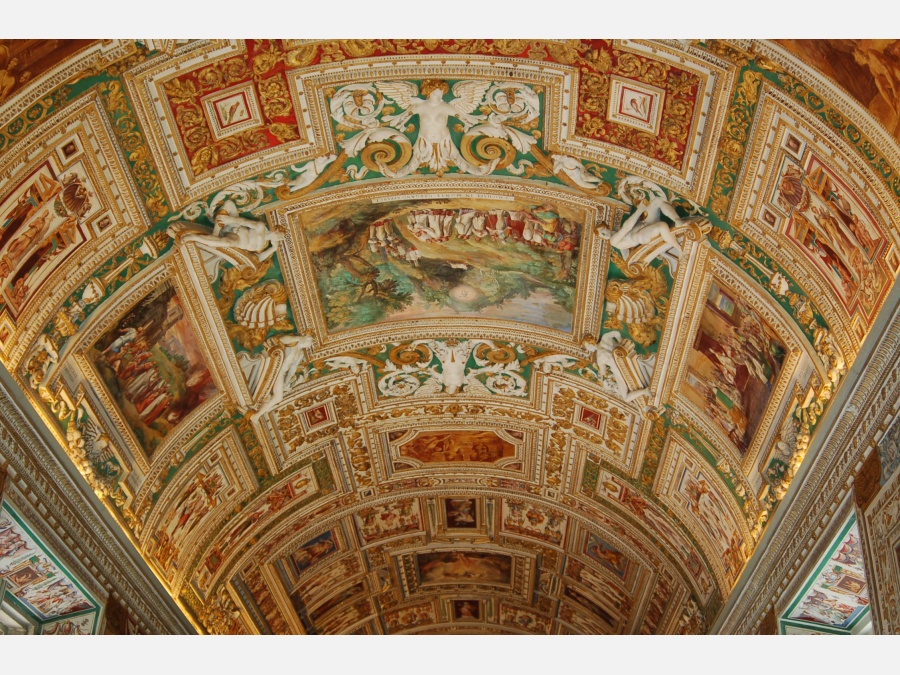 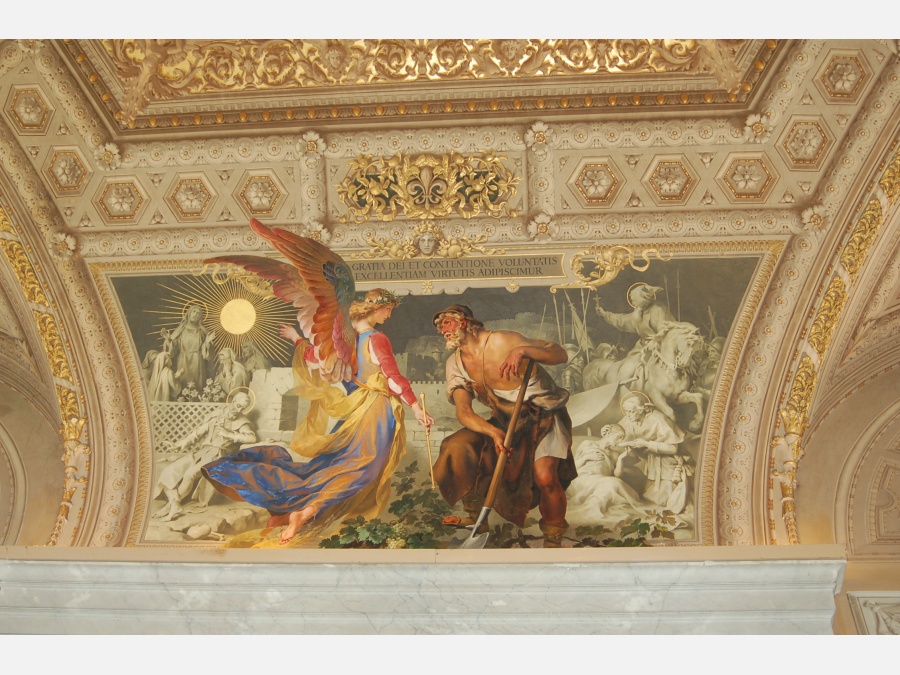 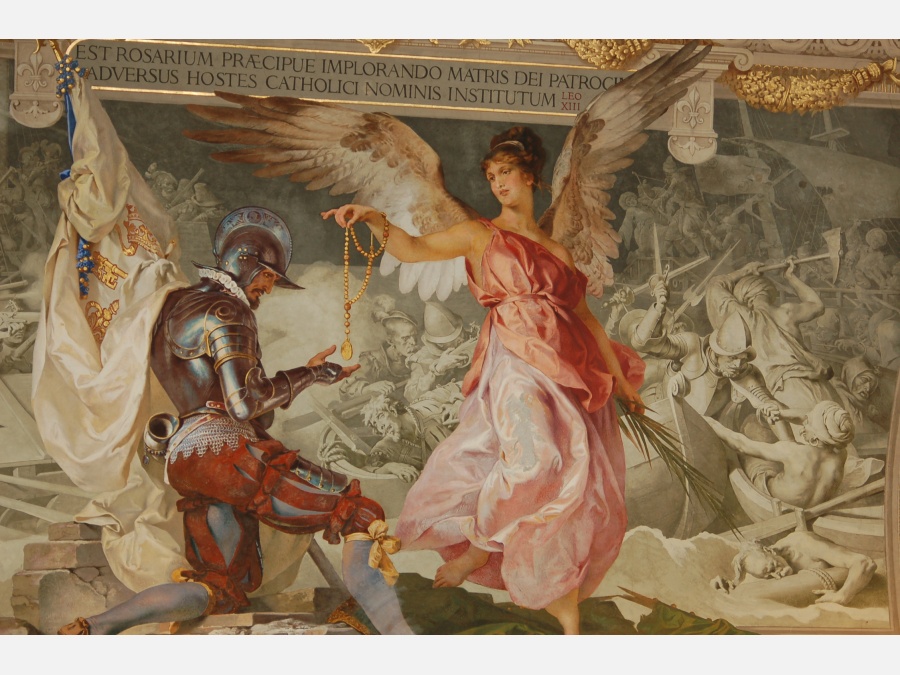 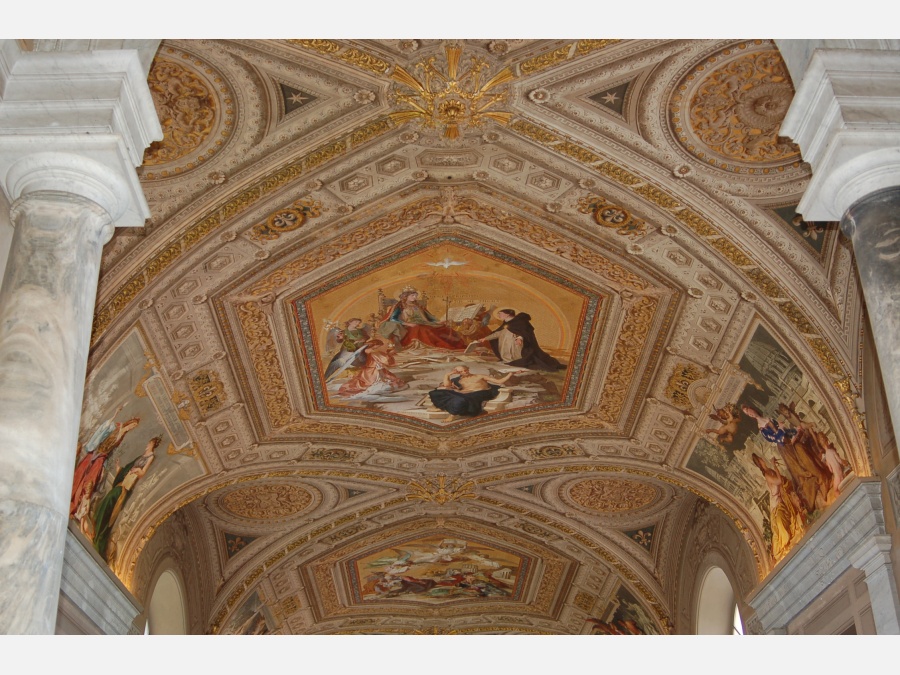