The church is located in Piazza della Minerva, close to Pantheon, and it is considered the only Gothic church in Rome. Here there are the tombs of St. Catherine of Siena and great Dominican painter Fra Angelico.

Founded in the seventh century, the name of the basilica comes from the fact that it was built directly over “sopra” (in Italian) the foundations of a temple dedicated to the Egyptian goddess Isis, but mistakenly associated to Minerva. It was later rebuilt in Gothic style in the twelfth century. Particular attention should be paid to the Egyptian obelisk, which is supported by an elephant and is located near the church. This is one of the most curious monuments of Rome and the shortest of the eleven Egyptian obelisks in Rome. The so-called “Pulcino della Minerva” is a statue designed by the Baroque sculptor Gian Lorenzo Bernini and was originally designed to decorate the Palazzo Barberini, being an example of Bernini's great power. The ancient obelisk was found in the garden of the Monastery of Santa Maria sopra Minerva and the monks wanted the new obelisk to be built on the site of the ancient one. The  interior is the only example of Gothic architecture in Rome.
Sponsored Links

Write your Review on Santa Maria sopra Minerva and become the best user of Bestourism.com 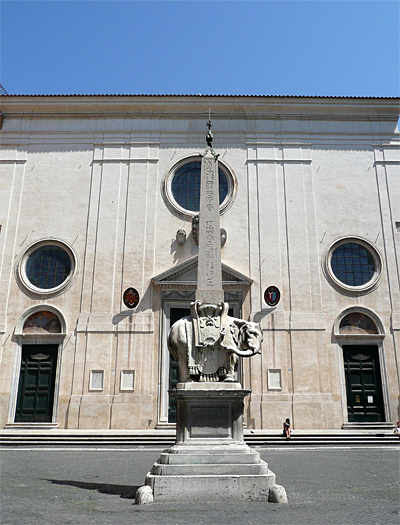 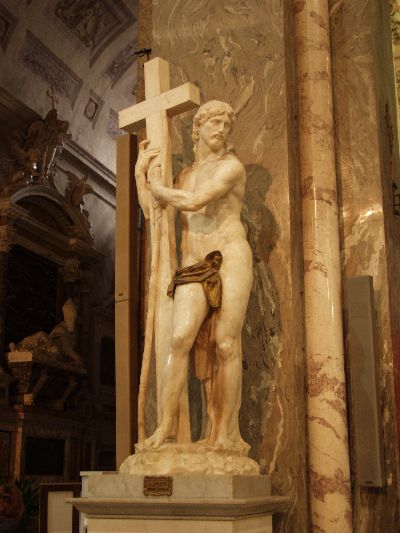 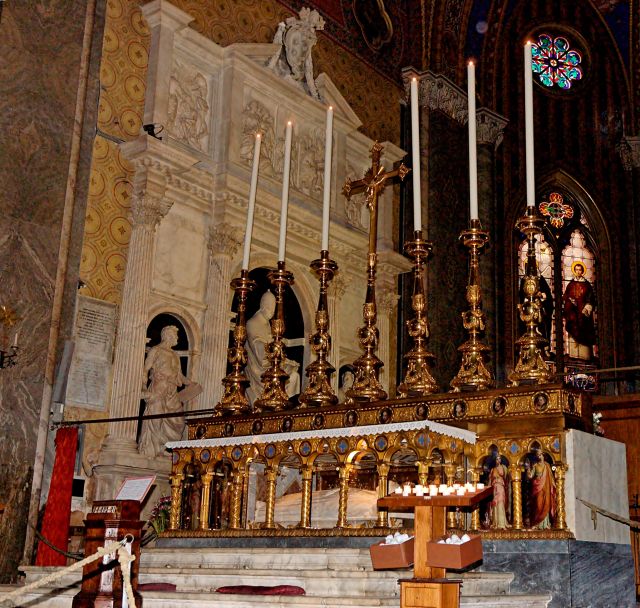 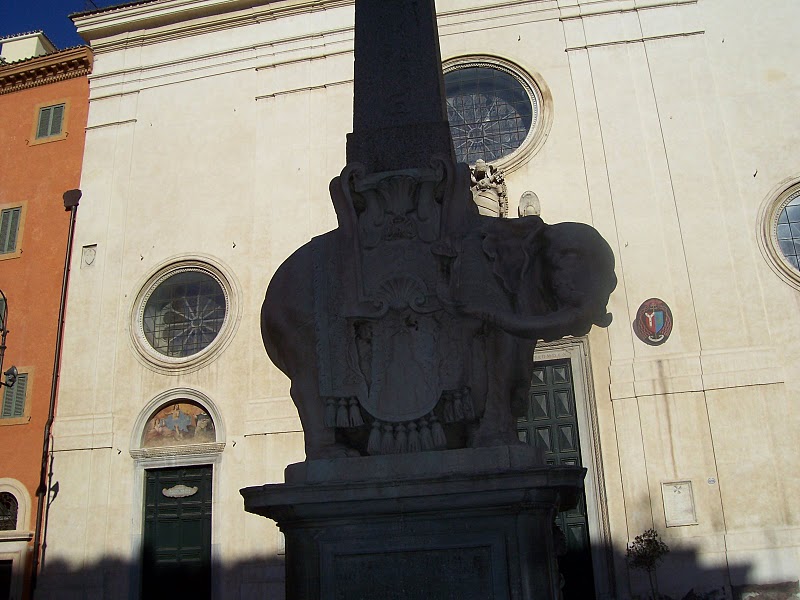 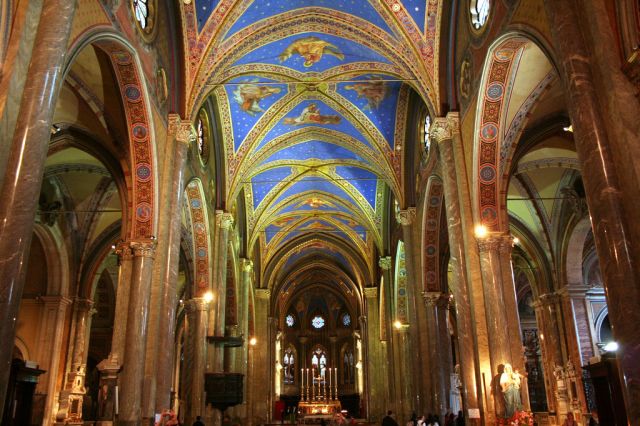 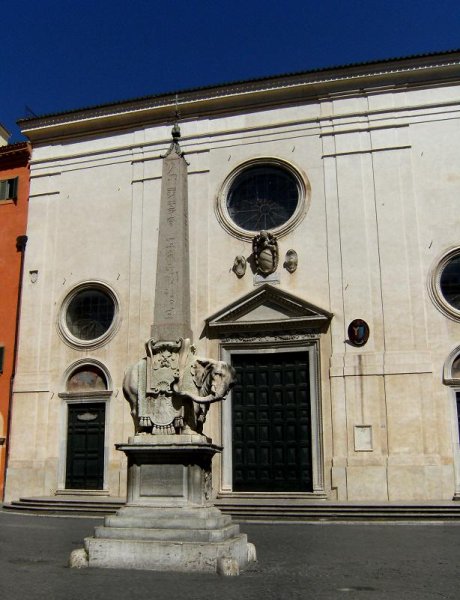 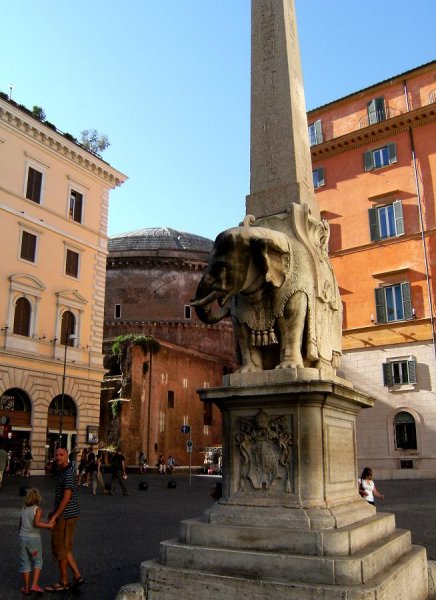 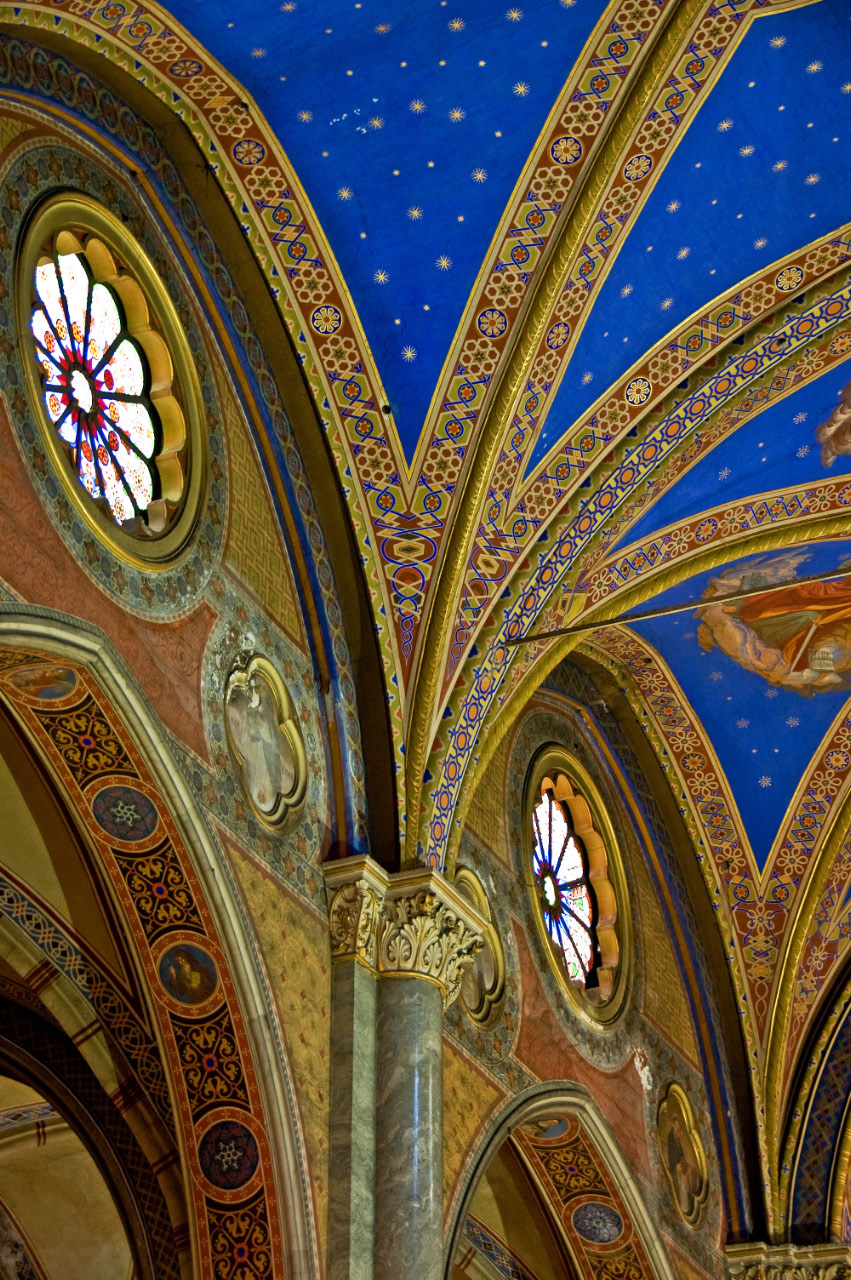