Destinations / The most romantic destinations in Italy / Capri Island


The first to discover the magic of this island of Italy was Caesar Augustus who, in the year 29 BC, the island of Ischia Naples offered in exchange for small paradise with an area of only 10 square kilometers. Capri has been the residence of Emperor Tiberius, the Renaissance artist refuge, resting place of French kings, and, later, political personalities holiday destination. Today, Capri is one of the most exclusive, but stylish and objectives of world. It is not a cheap destination, but knows how to reward island tourists full ...

Capri is in the Gulf of Naples, between Cape Miseno and Amalfi. This tiny island has a population of only 12,000 inhabitants (as that of Sinaia), but is visited annually by almost half a million tourists. Discovered in ancient times, Capri has never ceased to exert a fantastic attraction for tourists of all ages. Due to its calcareous origin, is a spectacular landscape, with rocks out of the sea, steep cliffs and natural springs. This landscape park drew a picture is complemented by an exotic lush, stunning and incredibly rich. Add luxury home built in steps, steep streets, hanging gardens and roads, shops and luxury boutiques with medieval, castle, ruins of Greek and Roman villas, yachts and cruise ships, and image format will not reach all the beauty of reality.
Sponsored Links

Write your Review on Capri Island and become the best user of Bestourism.com

Others The most romantic destinations in Italy .

Others from The most romantic destinations in Italy

Most romantic destinations in Italy 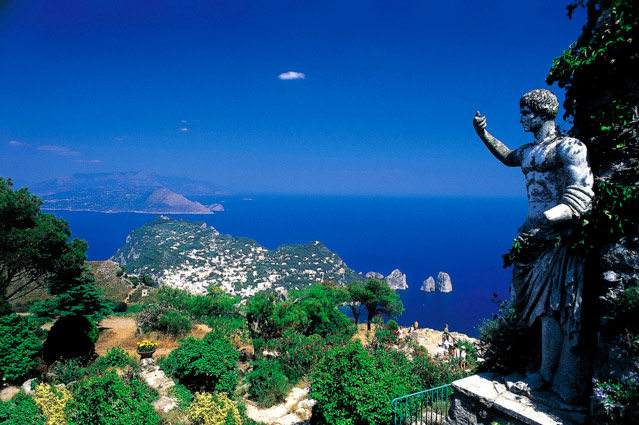 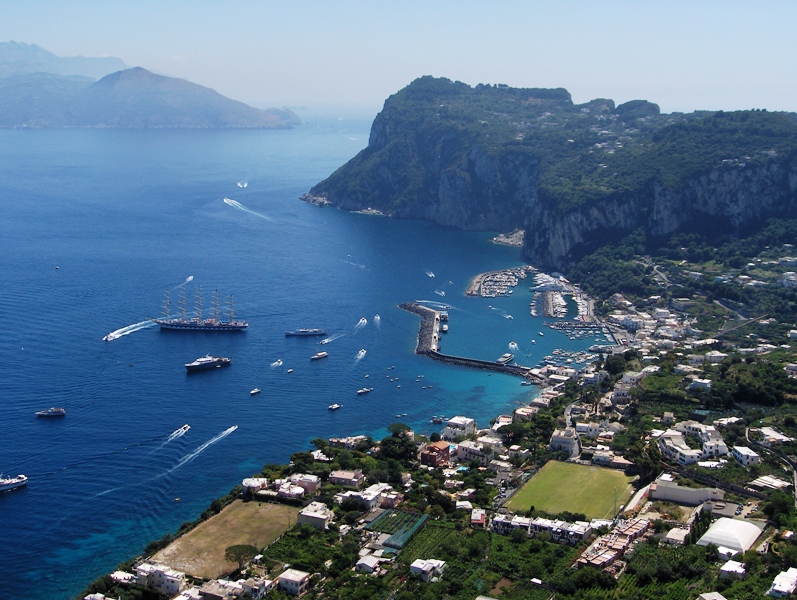 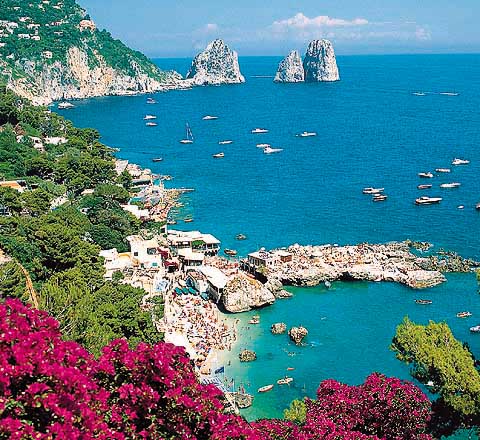