Destinations / The best places of the Mediterranean / Corsica in France


Corsica is an island which, though still belongs to France, has a strong Italian atmosphere. Rightly island of Corsica is called beauty. Landscape diversity, and that island is not touched by tourism development and aggression, are in Corsica Mediterranean Sea pearl.

It is best to plan to vacation in Corsica in May, June or October, to avoid congestion in the summer. CALANCHES from porphyria in red, on the west coast, to the perfect white beaches and blue waters of eastern Corsica is a diverse and wonderful land. Away from the coast, granite mountains are covered with snow until mid-July, the marshy lands east of the island, Regional Natural Park, Desert des Agriates desert in the northwest and towns with narrow streets typical Corsican Calvi, Bonifacio SARTENE and place where Odysseus is supposed to have landed.
Various battles were fought over this island for centuries, up to and proclaimed independence in 1755. in 1769, Corsica is part of the slot, this being the birthplace of Napoleon Bonaparte, who led much of Europe in the nineteenth century. Language, traditions and culture are enshrined by Corsican, these being more about Italy than in France.
Sponsored Links

Write your Review on Corsica in France and become the best user of Bestourism.com

Maps of Corsica in France 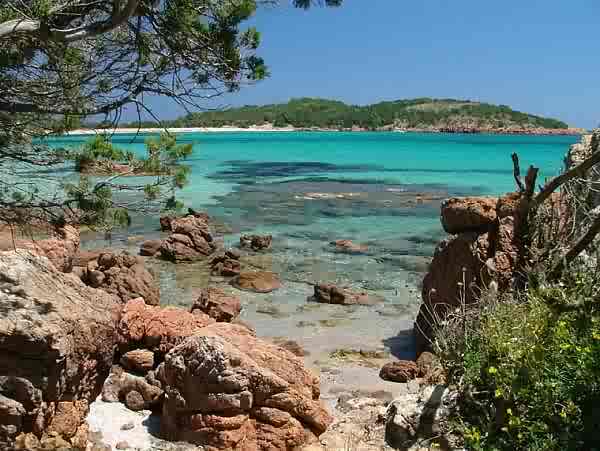 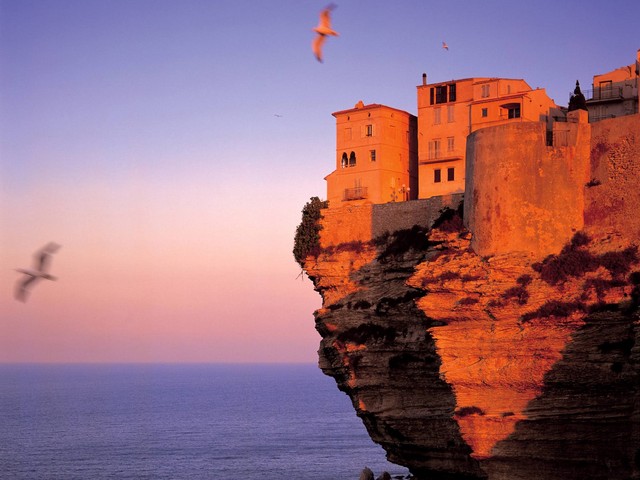 Corsica in France - Fortress at Bonifacio 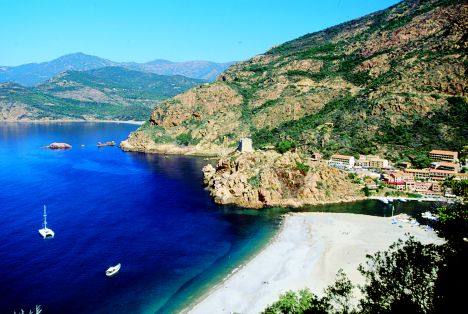 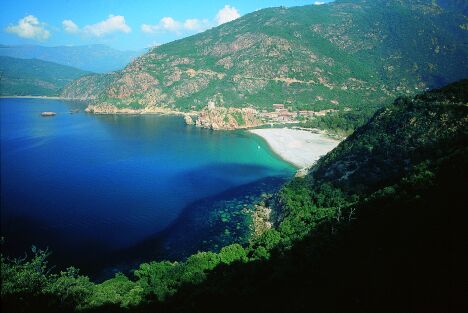 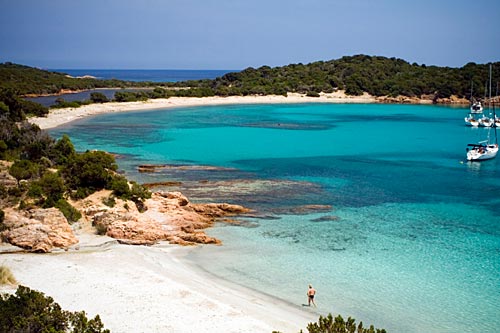