Destinations / Dream destinations for a holiday during crisis / Malta

Others Dream destinations for a holiday during crisis .

Others from Dream destinations for a holiday during crisis

Dream destinations for a holiday during crisis 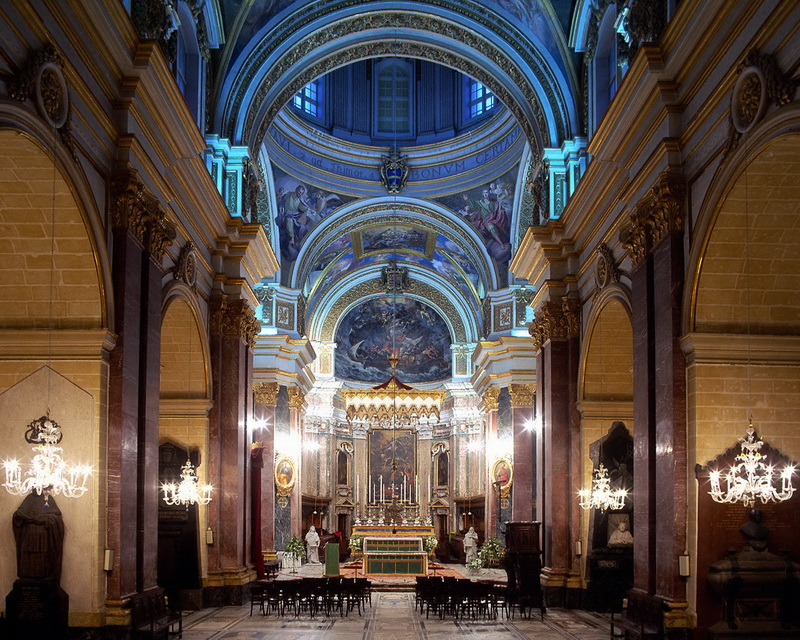 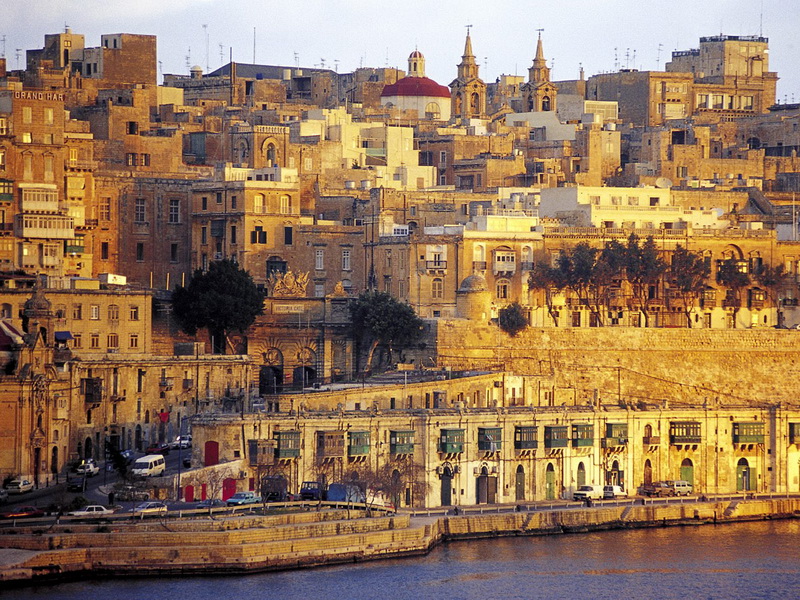 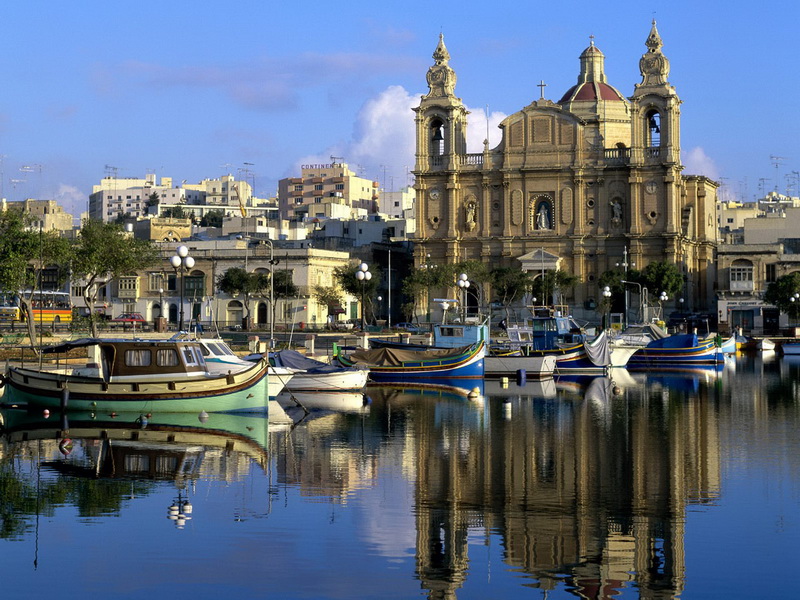 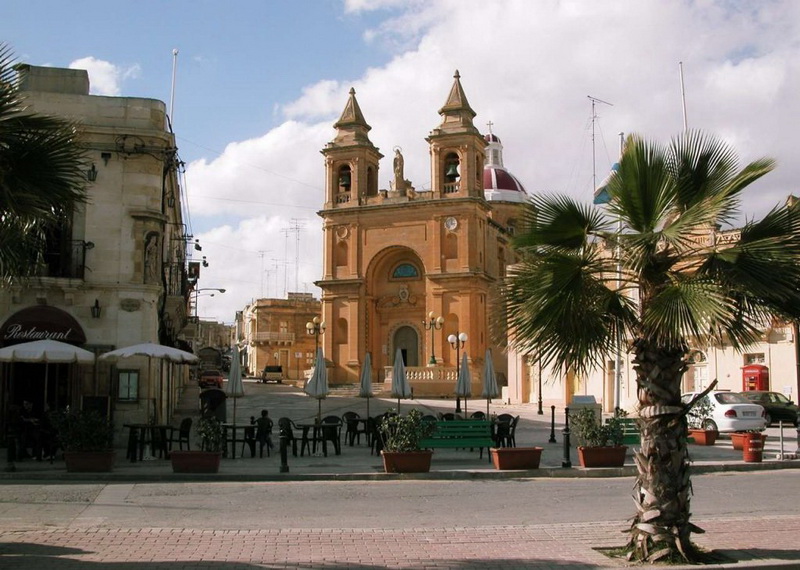 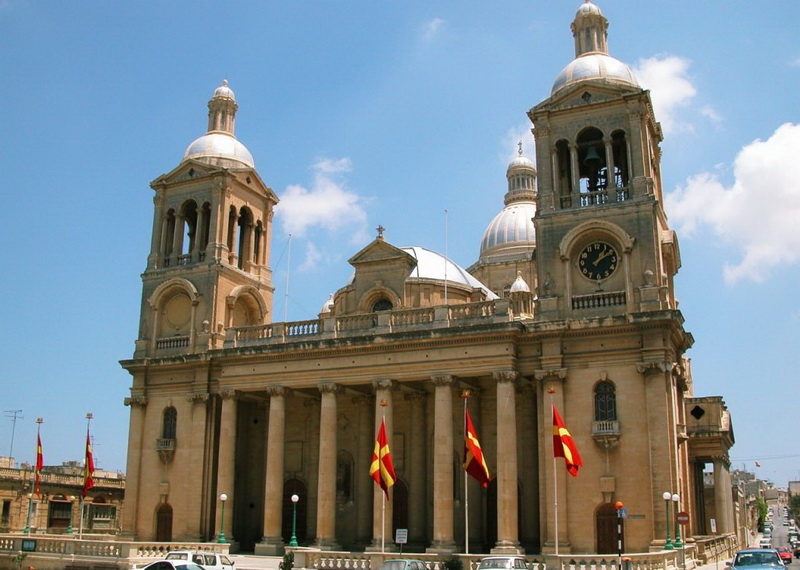 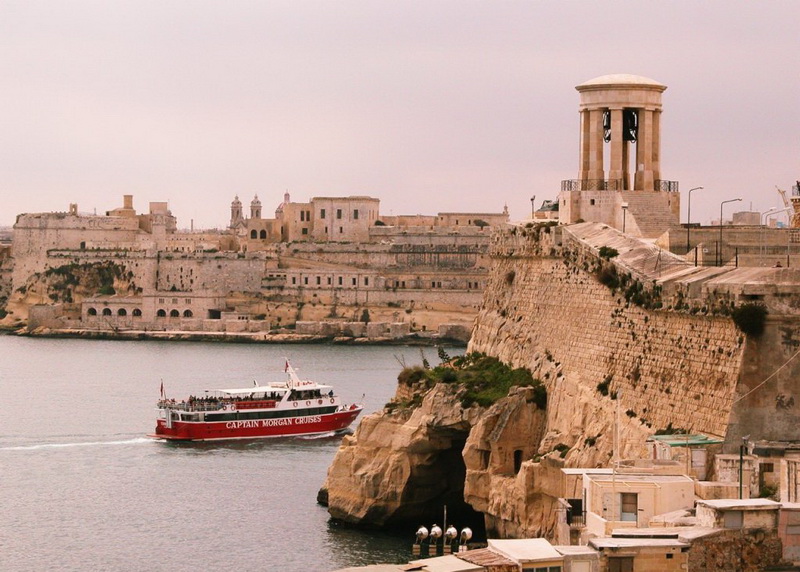 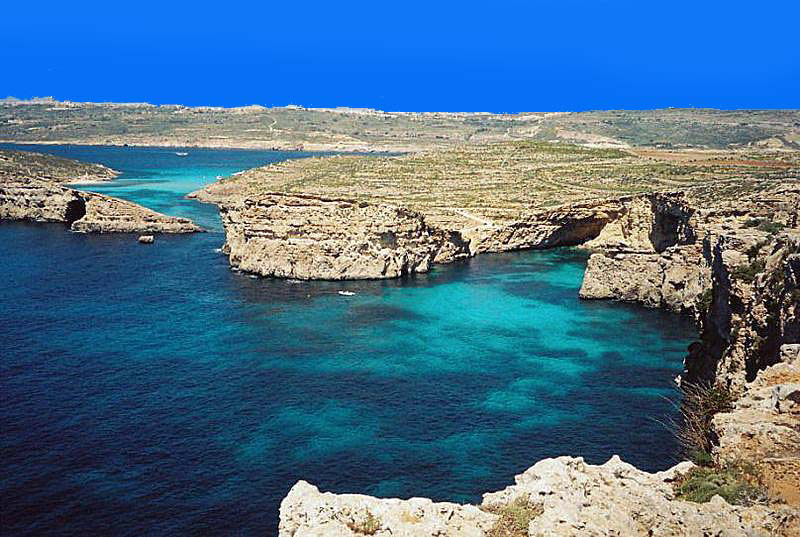 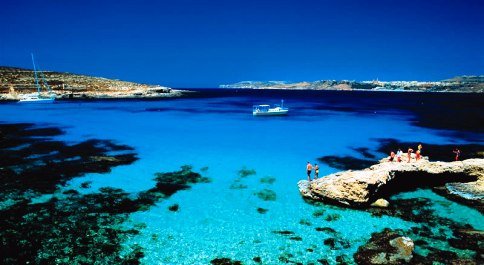 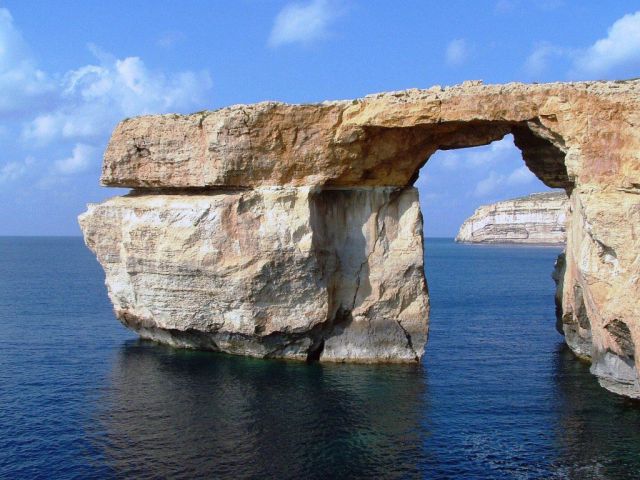 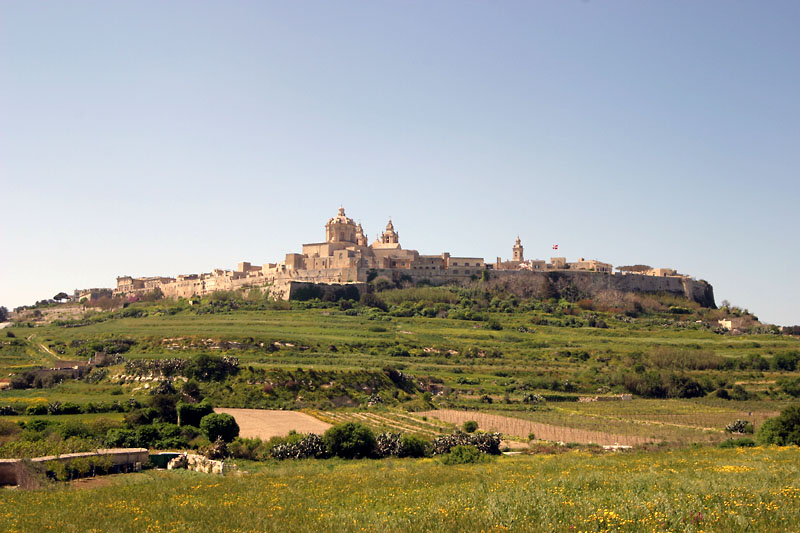 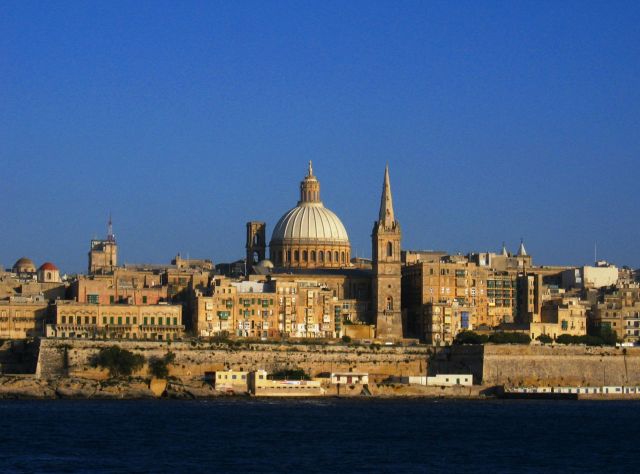 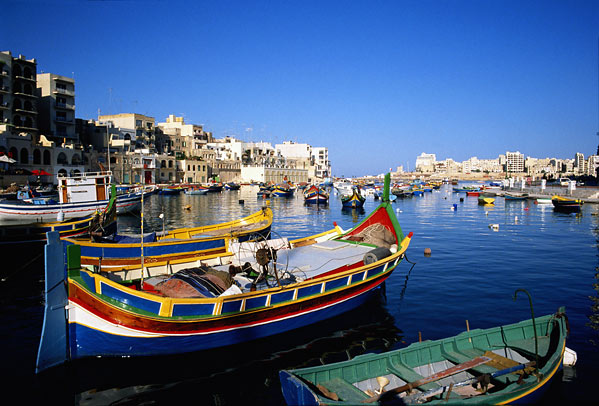 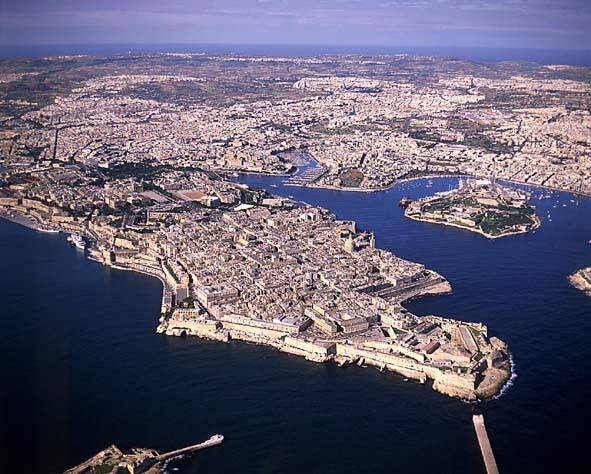 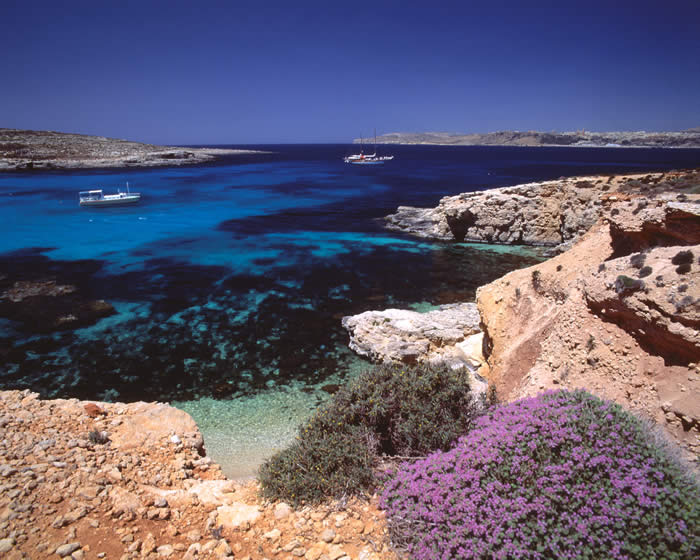