Destinations / The most beautiful cities in Italy / Naples


Located on the Gulf of Naples, the city of Naples is the third most populous city in Italy and the largest city in the south. It is located 2 hours south of Rome. The city is flooded with many many wonderful places, historical monuments and art.

The city was a Greek colony named Neapoli (new city), which soon came under Romanian authority. After the disappearance of the Roman Empire, the city resisted Lombard invasion and remains attached to the Byzantine Empire. At the end of the sixth century, Naples became the capital of a Byzantine duchy. In 751, with the fall of the Exarchate of Ravenna had risen, the duchy became independent. In 1030 to cope with the Byzantine threat, Duke Sergius IV of the host city on Norman vassal Aversa. Norman does not stop their possessions incorporation of Southern Italy and in 1139, Roger II, first king of Sicily, the city incorporates kingdom. Charles II of Sicily, lost island of Sicily, has made the capital of Sicily, Naples, which is sometimes called "Neapolitan kingdom.
The city is a mixture of old and new, and the volcano Vesuvius, which we watch, it makes it look a dwarf at his feet. Historical city center was introduced in 1995 by UNESCO World Cultural Heritage List, the city has few castles and royal palaces built since the thirteenth century. And of course, the city is best known for assortment of pizza that originated in this place: pizza Napoletana.
Sponsored Links

Write your Review on Naples and become the best user of Bestourism.com 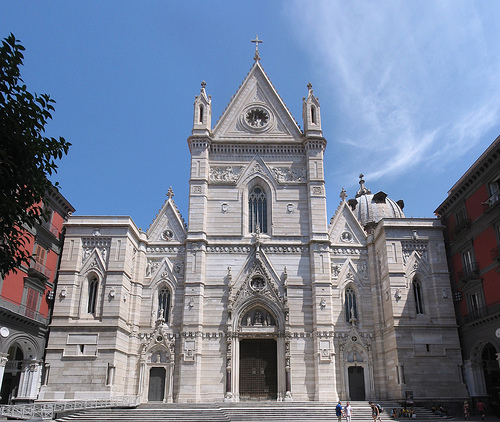 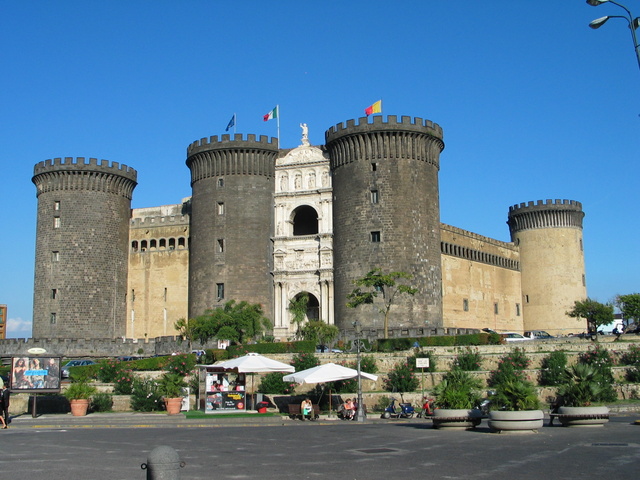 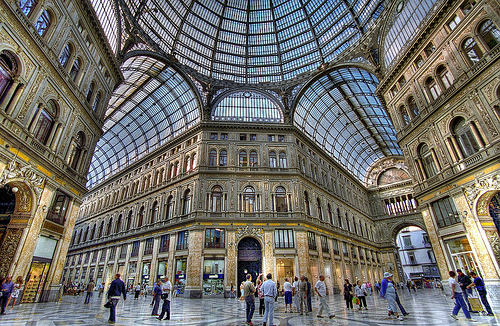 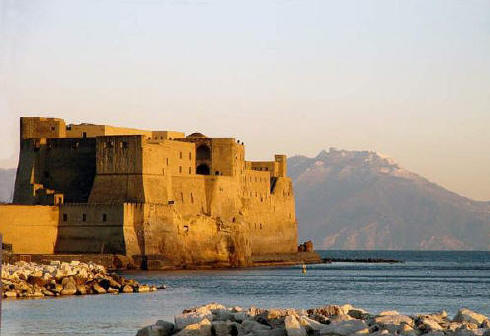 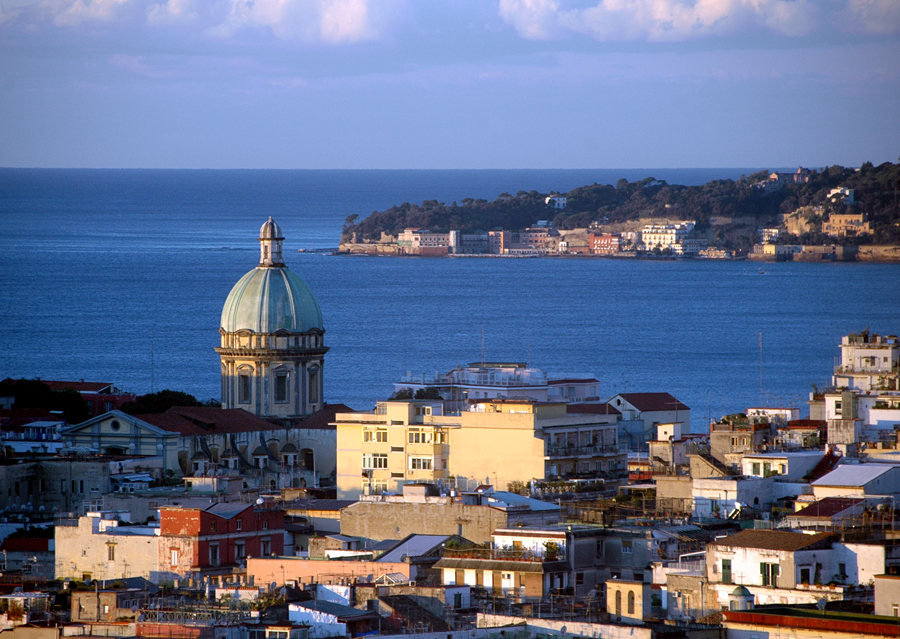 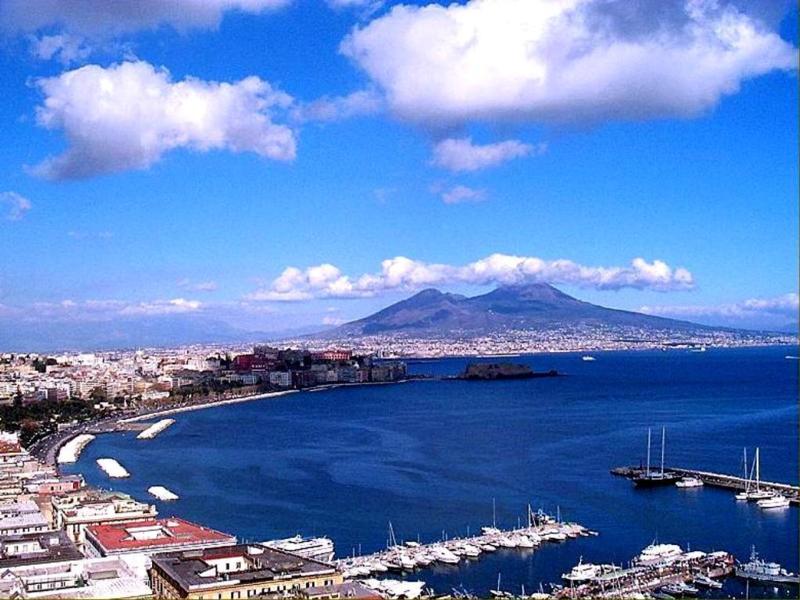 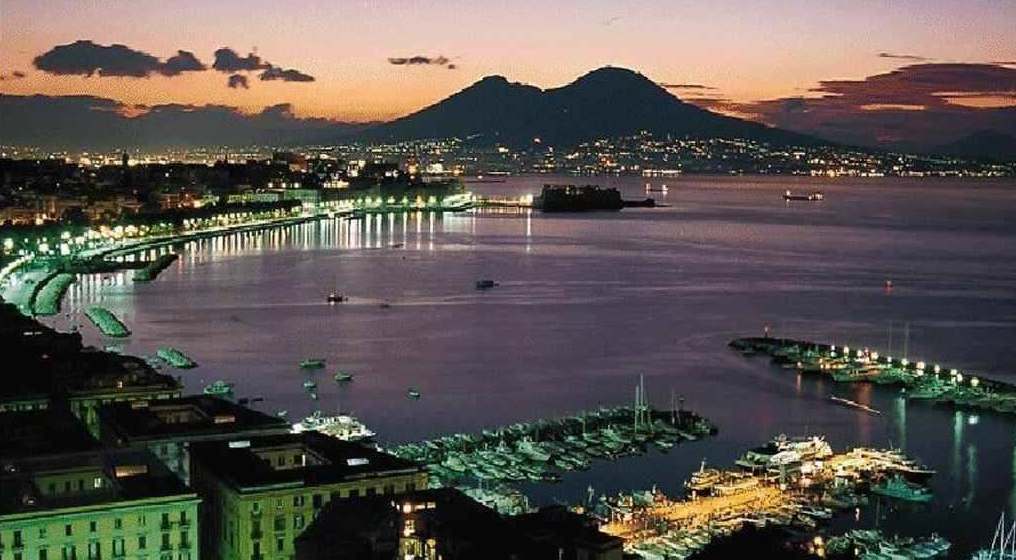 Naples - Night view of the city