Destinations / The most beautiful cities in Italy / Taormina


Taormina is a small town on the coast is the island of Sicily. Since the nineteenth century Taormina is a popular sea resort. Beaches are the Ionian Sea, with very hot water with a high salt content. The nearest beaches are those of Mazzarò, gravel beaches where you can reach by cable car. Isola Bella is a very popular island, situated between beaches. There are several caves and sandy waiting to be explored. A few kilometers further and sandy beaches are in Giardini-Naxos.

The city today, Taormina ranks of ancient city on a hill which is the terminal of a mountainous coast extending from Cape Pelorus up to Taormina. The old town is 300 m above sea level and 150 m above a steep cliff, is a Saracen castle. Numerous fragments of ancient buildings are scattered on the surface of the old city - water tanks, tombs and an edifice called Naumachia. But the most remarkable monument is the ancient Greek theater - but beauty and remarkable experience. It still used aeste performances and concerts.
Other attractions in Taormina are the Palazzo Corvaja, a building of Arab origin, who now hosting the tourist office and a local folklore museum. Piazza IX in April was an old clock tower, twelfth century.
Sponsored Links

Write your Review on Taormina and become the best user of Bestourism.com 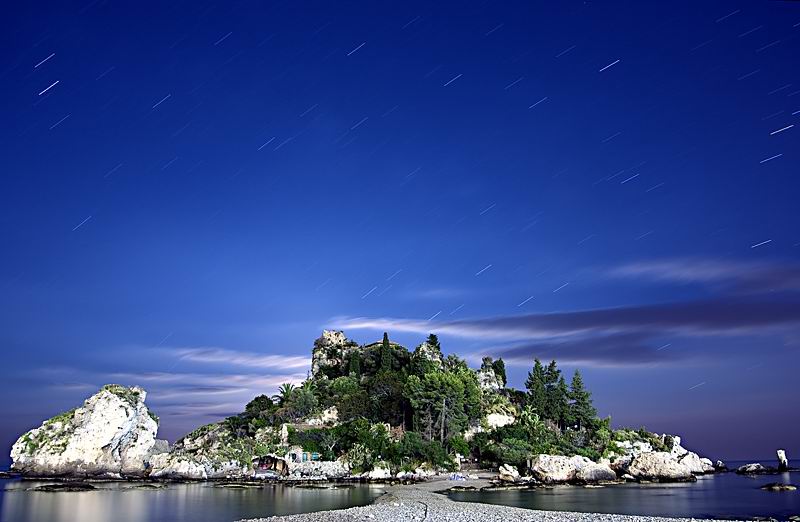 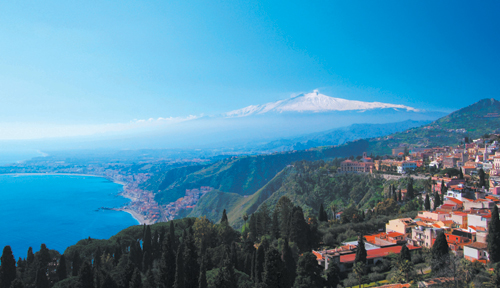 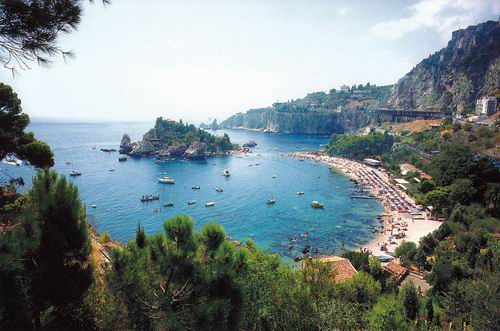 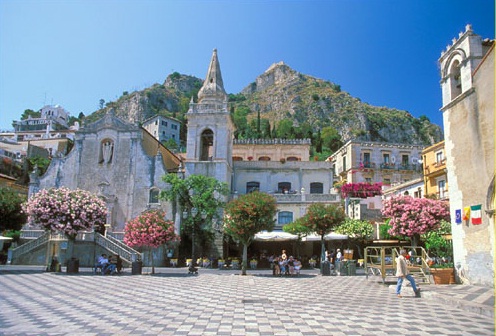 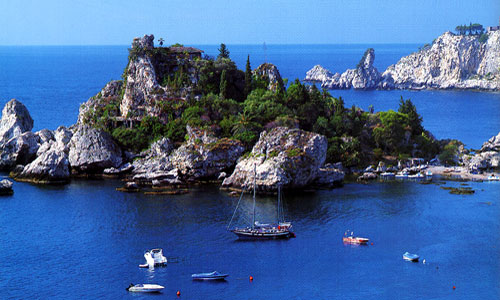 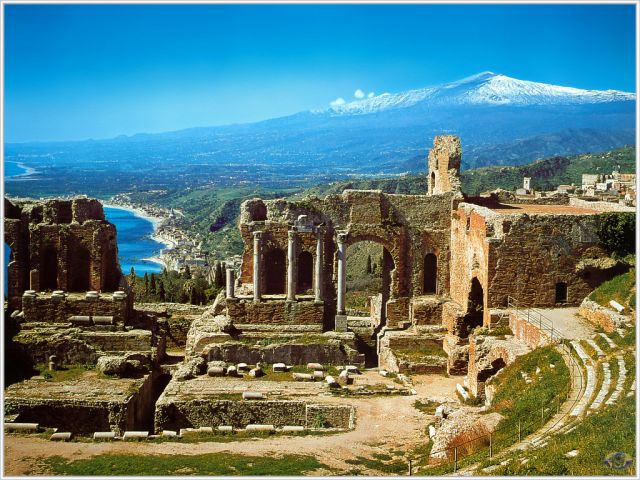