Destinations / The most beautiful cities in Italy / Pisa


Especially renowned for the Leaning Tower, and exquisite art, Pisa lies on Arno river in Tuscany and to the Ligurian Sea. Going to Pisa is with no doubt a real trip to the scholars.

Rich in history, Pisa boasts many architectural jewels adorned with decorations laborious, which is why it is said that Pisa is the home of the High Academy of Arts and the University of Pisa - which has enjoyed considerable fame during the Renaissance. Well known to the Duomo Square (Piazza del Duomo) is located in the northern part of town where you'll find The Baptistery, a circular building used for ceremonierea christenings church, a cathedral and a marble bell tower, known as the Leaning Tower of Pisa. It is believed that the Cathedral astronomer Galileo made his first observations that later became well known principle of pendulum motion. Despite the large number of damage suffered during the Second World War, the city's art treasures still works like a magnet attracting large numbers of visitors from all parts of the world.
Sponsored Links

Write your Review on Pisa and become the best user of Bestourism.com 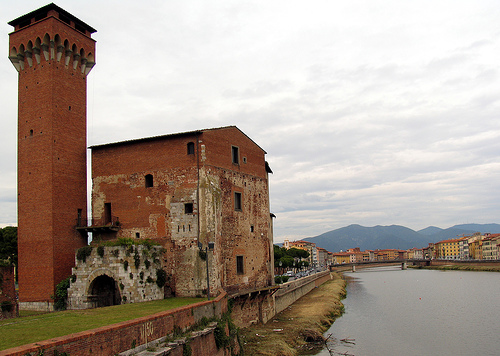 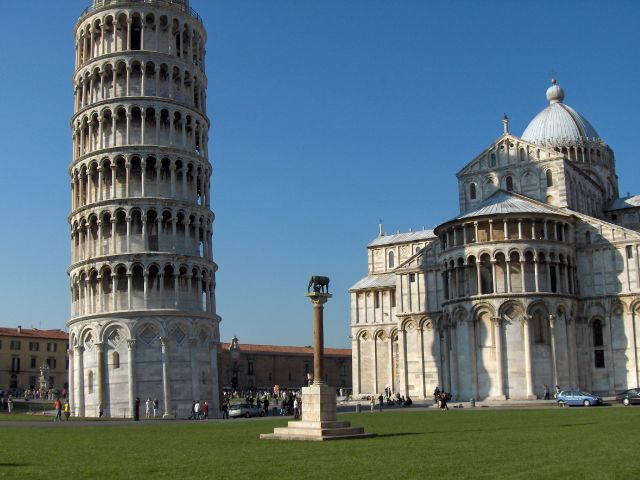 Pisa - View on the Leaning Tower 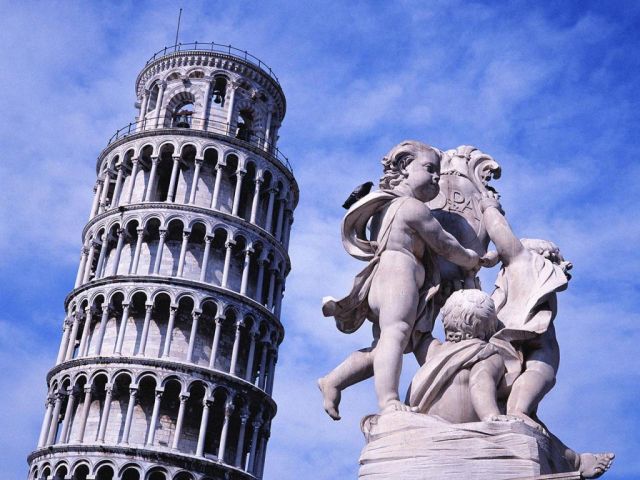