Sponsored Links
Even long ago before midnight on the 31st of December, thousands of people gather on Champs Elysee to have fun and party. The boulevard becomes scanty on the New Year’s Eve, and if you find a good strategic position, you will have the opportunity to admire the spectacle of lights on the Eiffel Tower. The fireworks are the main delight here as well. Here you will have perhaps one the most romantic nights of the year -in central Paris, along with thousands of happy and charming people and the beloved ones, of course.

Champs-Élysées is the most famous boulevard in Paris, abounding in wealth and opulence. It is a place dedicated to luxury and good taste, one of the most expensive real estate areas in Europe. Here it is located the residence of the President of France, the headquarters for the greatest fashion companie, embassies and consulates, famous five-star hotels and restaurants frequented by French and foreign elite.

Boulevard stretches about 2 km, in the northwest part of Paris, from Concordia Square to Charles de Gaulle - original Star Market. Due to the fact 12 streets intersect here, the first part of the boulevard, where there is located the Grand Palais and the Marigny Theatre, is the most visited and most beautiful one. Élysées Palace is not located on the boulevard, but in the proximity, farther north. Here is the residence of the President and it is a heavily guarded area which cannot be visited by tourists. In the western part, the avenue is bordered by cinemas, cafes, restaurants - Fouquet `s is the most famous - and luxury shops. Champs Elysees passes under Arc de Triomphe.
The idea of this avenue emerged in 1616 when Marie de Medici wanted to create a broad street, lined by trees, beyond the Tuileries Palace, in an area where there were only fields and gardens. It was founded in 1667, when the royal court gardener, Andre Le Notre planted trees here. The street was originally called the Grand Cours - Great Road, later borrowing the Greek-inspired name - Elysium.
On a map from 1724, Champs Elysees stretches westward from the Place du Pont Tourneau. By the end of the eighteenth century, the boulevard Champs-Elyseses becomes very stylish, with the bushes from one side and another decorated in a rectangular shape. Queen Marie Antoinette and her friends used to walk here and take dance lessons at the Hotel Crillon, located in the Louis XV Square. Champs-Elysees became the property of Paris in 1828, when they added sidewalks, fountains and gas illumination. The avenue has undergone various changes, the last one performed in 1994, when the sidewalks were widened.
Due to its considerable width and length, as well as its location, in the proximity to the Arc de Triomphe, the Avenue hosts various military parades. The first major one was at the funeral procession of Napoleon in 1840. The most humiliating one was that of the German troops in 1940, after the fall of France. This was followed in 1944 by a French and American troops march, celebrating their success in the Second World War. Every year, on Bastille Day, the largest military parade held  in Europe takes place on Champs-Élysées.
During winter holidays special decorations are held here every year, among the finest in the world. Basically, the boulevard is the place where the people meet and celebrate special events such as winning the FIFA cup in 1998 by the French football team. Since 1975, so here is the last stage of the Tour de France competition and awarding ceremony of winners. Paris World Exhibition took place on the Champs-Élysées in 1855.
Hotel Reservation in Paris
Sponsored Links

Write your Review on Champs-Élysées in Paris, France and become the best user of Bestourism.com

Maps of Champs-Élysées in Paris, France 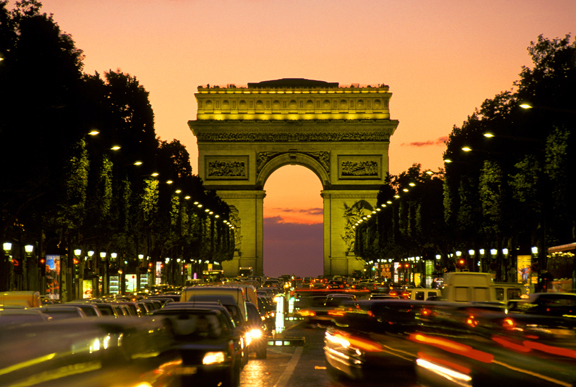 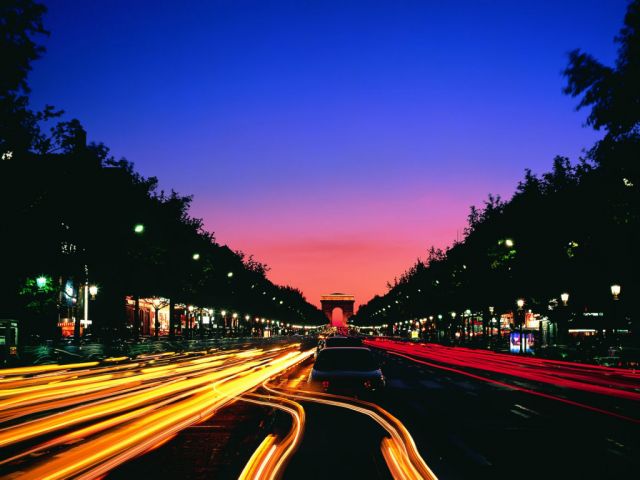 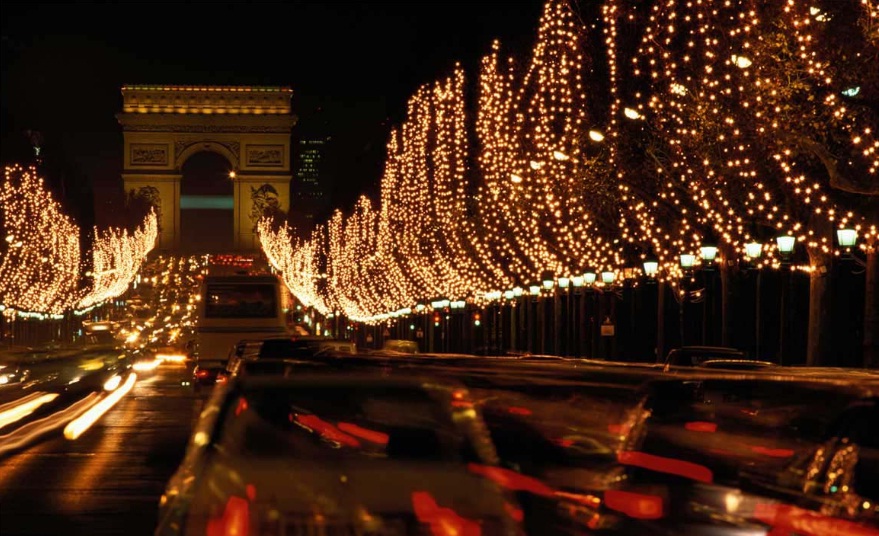 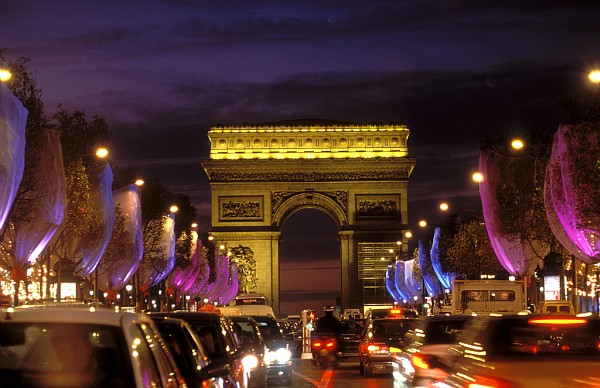 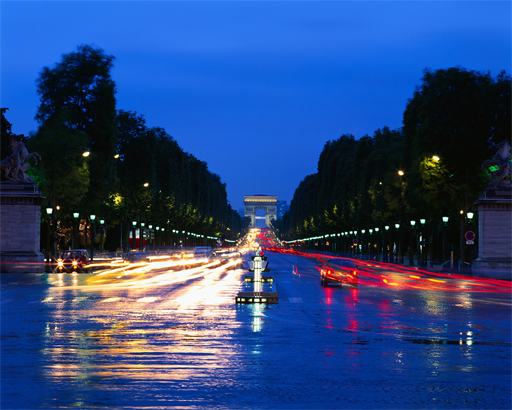 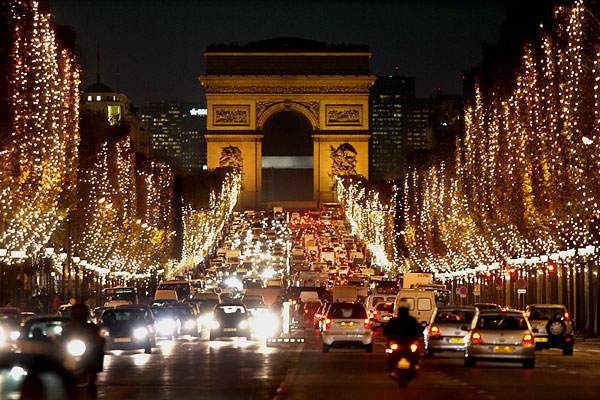 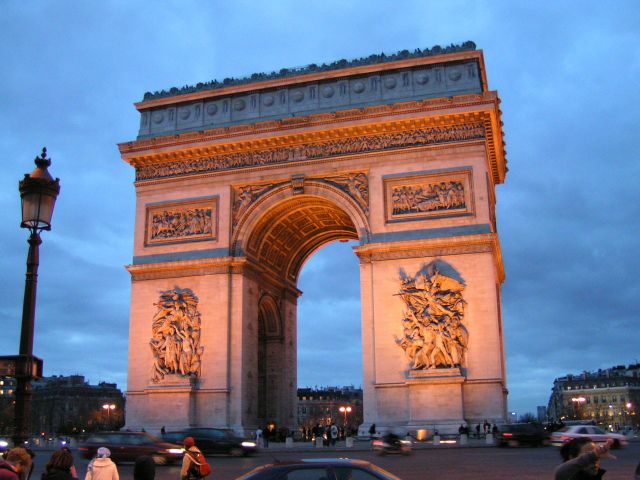 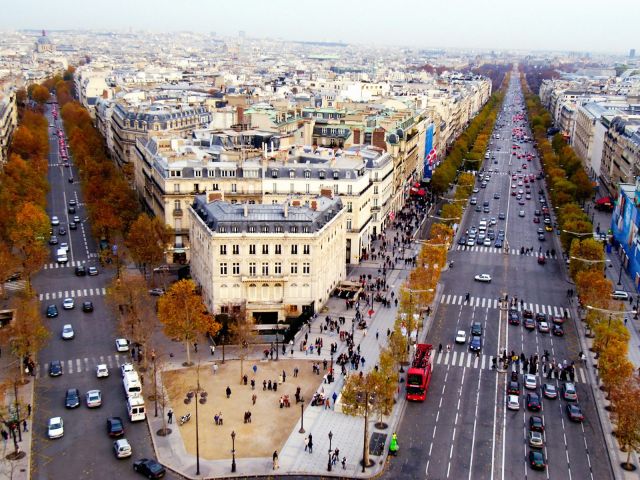 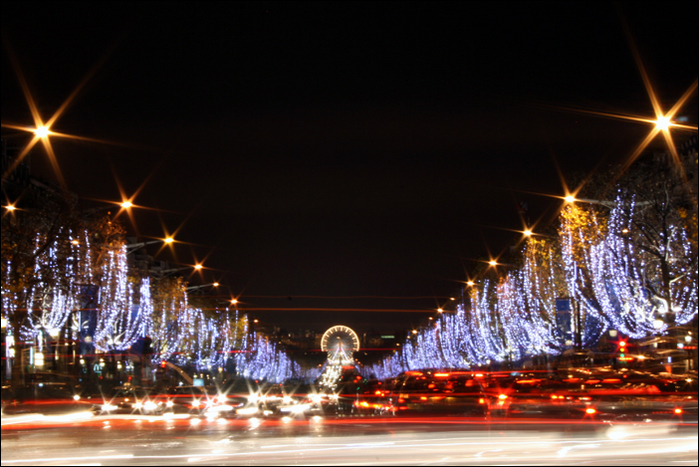 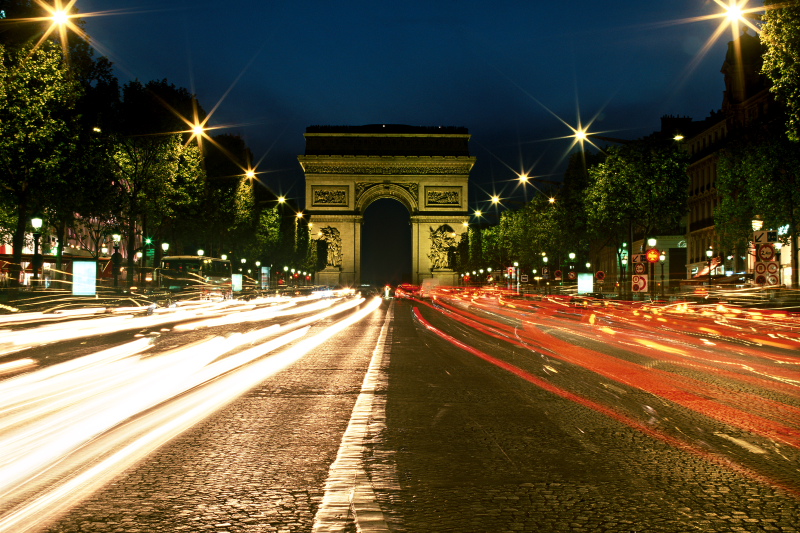 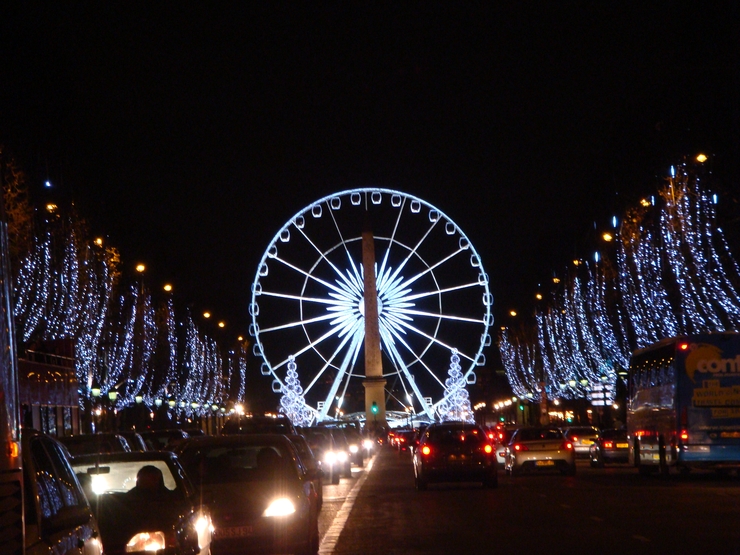 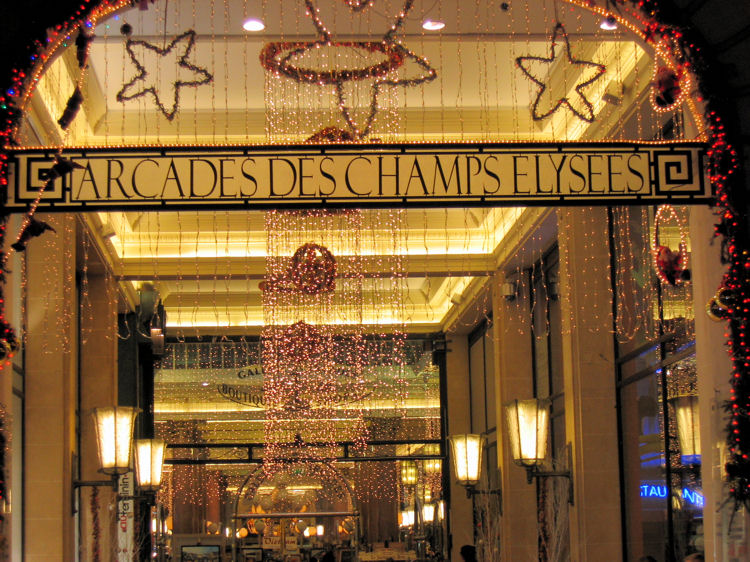 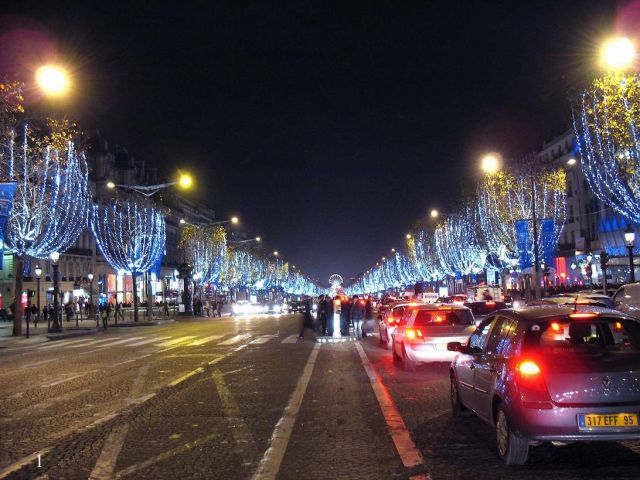 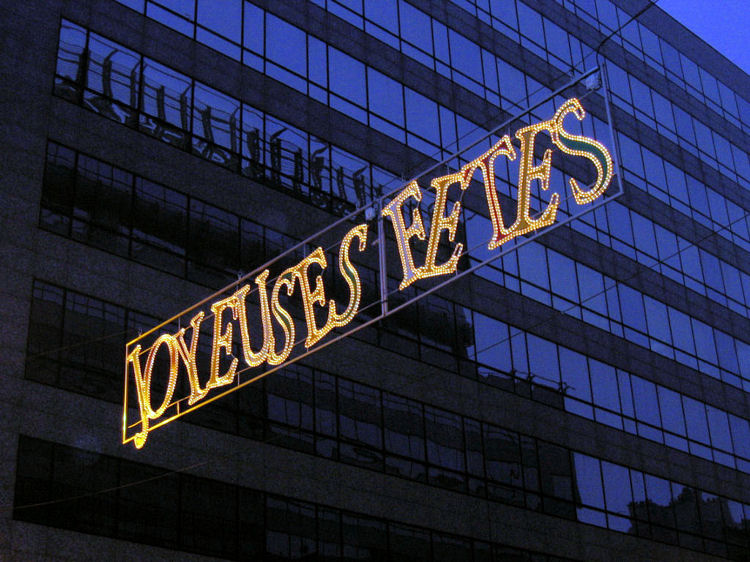