Known for its spectacular interior glass dome, which is the visual signature hotel, The Westin Palace Madrid has been included again for the sixth consecutive year in the "Gold List 2010" Condé Nast Traveler magazine. It has 467 rooms and suites, furnished and decorated in sumptuous style of the Belle Epoque classic.

Write your Review on Hotel The Westin Palace and become the best user of Bestourism.com

Others The best 5-star hotels in Madrid, Spain .

Maps of Hotel The Westin Palace

Others from The best 5-star hotels in Madrid, Spain 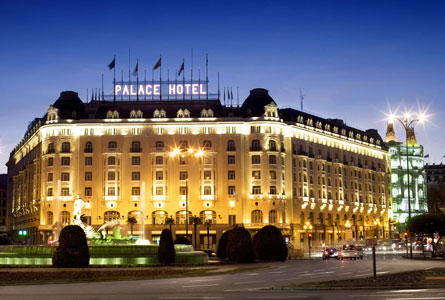 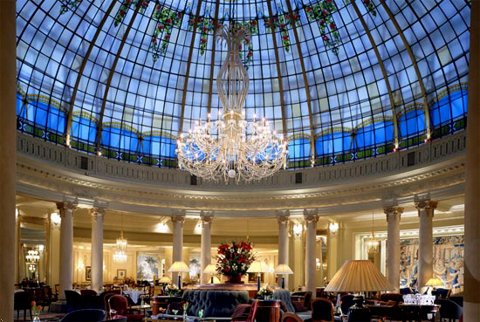 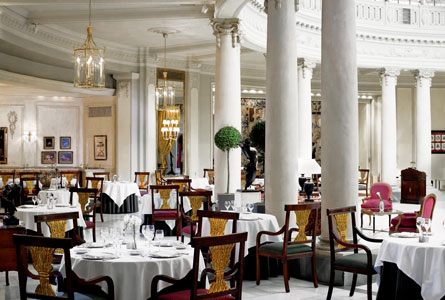 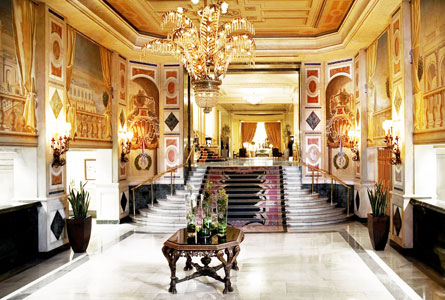 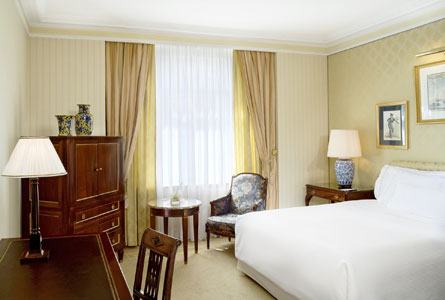