World Tourism / The most important events of the year / Halloween


Halloween is a celebration of Celtic origin, taken over by many nations in the Western world nowadays, being spread in the nineteenth century by Irish immigrants in the United States of America. It is celebrated on the night of October 31, although the date varies - for example in Sweden it is celebrated on the first Saturday in November. The name comes from English, from the term All Hallows' Even, the name of the Christian holiday of all Saints; Halloween celebration has become associated with this holiday in Western countries where Christianity predominates – both Catholic and Protestant Christian, as all saints day is celebrated on 1 November. Specifically for Halloween people do pumpkin carving, which is considered to be Jack's lantern. At this festival, children costumed with witch masks, mummies and other characters wander around houses asking "Trick or Treat?" (Trick or candy?) as a threat that if they are not given candy, they will play a hoax. In other countries, Halloween is celebrated with parades and carnivals.

The story says that in this day, October 31, the spirits of people who died last year return to earth in search of living bodies to possess them during the next year, it is the only hope of life after death. The Celts believed all laws of space and time are suspended on this day, allowing the spirits to interact with the living people.
The living ones did not want to be possessed. Thus, on the night of October 31, villagers extinguished fires in their homes, to be cold and to be unwanted in this way. They are dressed in all sorts of funny costumes and do noisy parade in their neighborhood, trying to be as destructive as possible in order to scare the spirits who come in search of the living ones.
Sponsored Links

Write your Review on Halloween and become the best user of Bestourism.com

Images of Halloween, icons, photos, figures, visions, appearances, illustrations, snapshots, captures, canvas and pictures of Halloween - The most important events of the year 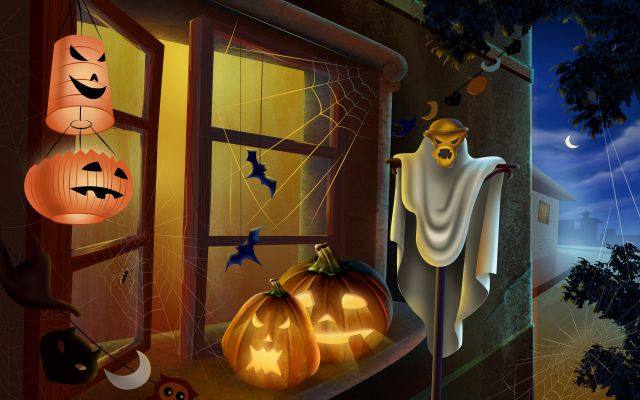 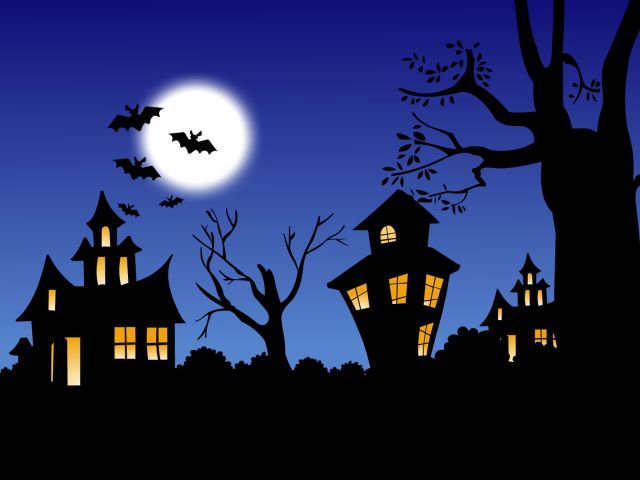 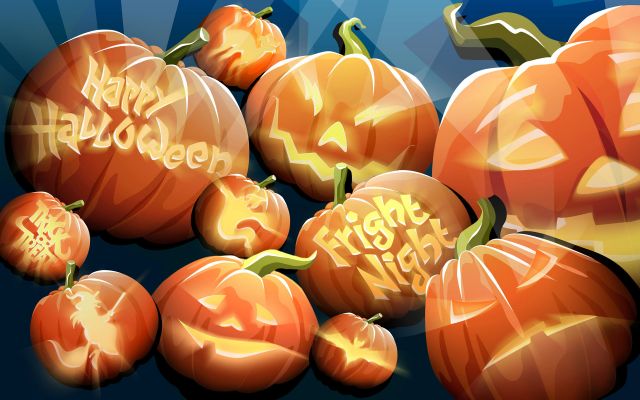 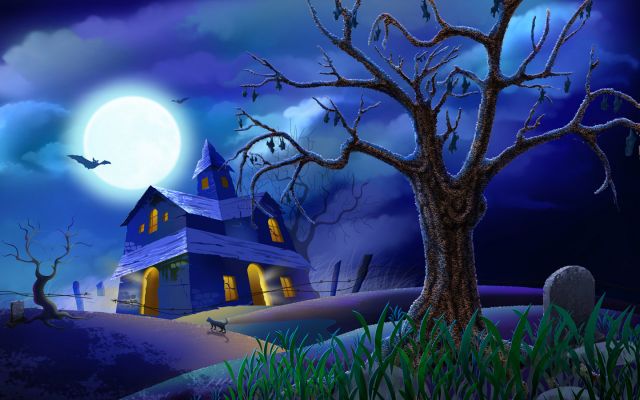 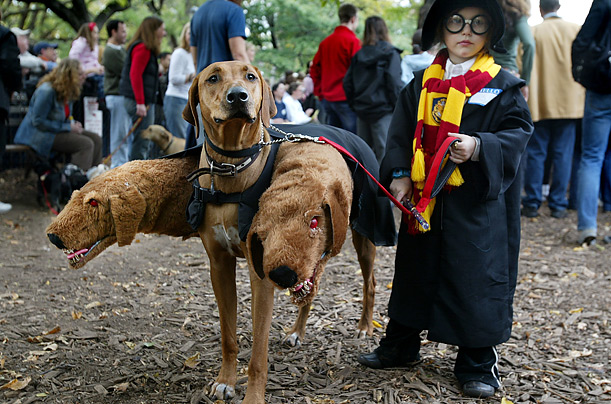 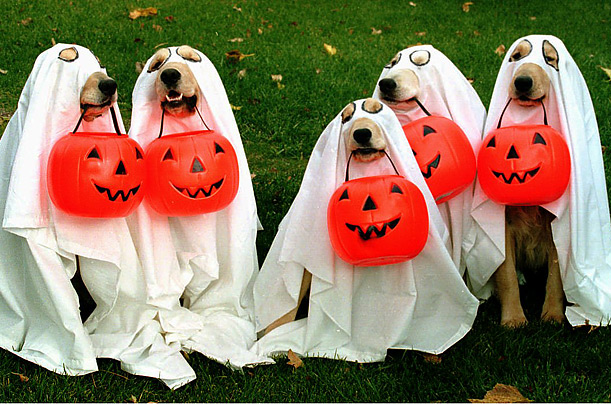 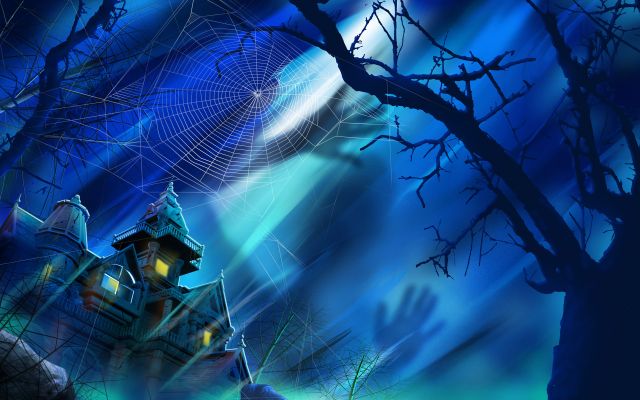 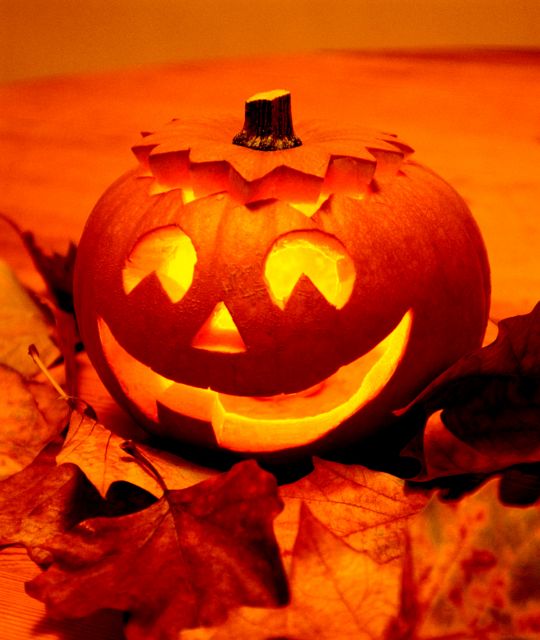 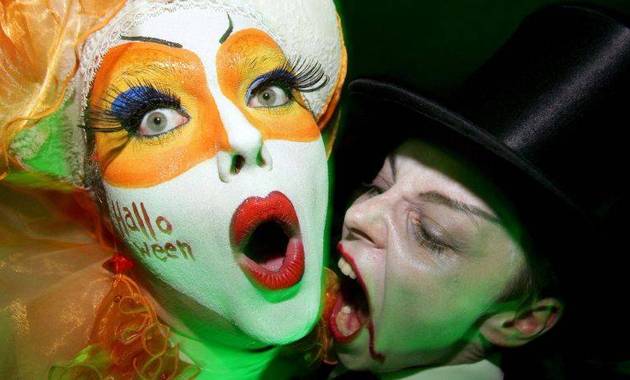