New Year is considered a special moment in the world and is celebrated with different traditions, some kept for thousands of years and passed down from generation to generation. New Year in many parts of Europe, is associated with superstitions and predictions.

For example, in some parts of Switzerland and Austria, locals dress up to celebrate the eve of St. Sylvester. In the year 314, people thought the pontiff of the period, named Sylvester, captured a large monster that will later escape and destroy the world in 1000. Due to the fact this has not happened, everyone was happy, but in the memory of that fear, people dressed in unusual costumes.
In Greece, New Year's Day is dedicated to St. Basil, famous for his goodness. Children leave their shoes by the fireplace in the New Year’s Eve, to receive gifts from the good saint. A traditional food is "vassilopitta”, a cake that has a gold or silver coin in it. He who finds the coin will have good luck in that year.
In Scotland, New Year is called Hogmanay, and in some villages pitch reels are burnt, which are then left to roll on the streets. Thus, the old year is burned and the new one is allowed to come. The Scots believe that the first person to enter the house on New Year will bring either good luck or bad luck. The new year will be lucky one if that person is a dark-haired man, who brings a gift.
On New Year’s Eve, in Spain people use to eat grapes, by one at each of the 12 strokes of the clock which tell the turn of the year, representing wishes for each month thereafter. Also, for brides, the New Year’s Eve is an opportunity to slip the ring in a champagne glass and clink it. A similar custom exists in Portugal, although there are preferred the figs over the grapes. Thus, on the New Year’s Eve, one has to swallow 12 figs, symbolizing wishes for the coming year.
At Liege, Belgium, on January 1, it is usual to eat "choucroute" (a sort of sauerkraut with sausages) in the family, having under the plate, in one hand or pocket some money to have money all year round.
At Naples, Italy, New Year is greeted with a particular habit, which is to throw out the window old objects, symbols of the past year. The tradition, however, tends to disappear, because they present real risk to people passing by. On the New Year’s Eve, called "Capodanno", Italians use to make special dishes on the table, which is said to bring wealth and abundance.
In the Netherlands, "Oudejaarsdag" or "the day of the past year” is celebrated with many fireworks that start at dawn and continue until late into the night. Actually, this is the only day the fireworks are permitted, they are put on sale only three days before New Year.
In Latin American countries such as Ecuador or Peru, shortly before New Year, people make dolls of cloth or crepe paper (muñecos) representing the year ended. The dolls are then exposed to the houses until December 31 at midnight, when burned in the street. There is also the belief that if you wear a certain color at 12 at night, it could bring good luck in certain areas, so it is said that yellow is a sign of money, and red can bring good luck in love. Also, who wants to travel all year should be running around the neighborhood with a suitcase in hand, at exactly 12 at night.
Russians use to drink champagne at midnight and, after 12 noon, to open doors and windows for the new year to enter the house.
In Hebrew, the New Year is translated as "Rosh Hashanah". It is a sacred time, when people think about what they have done wrong in the past and promise to be better in the future. Special ceremonies are held in synagogues, where they play the Shofar, a special instrument. Children receive new clothes and the table must include the fruit and flour products, to mention the time of harvest.
In the Islamic calendar, which is based on lunar movements, the date of the new year is brought forward by 11 days each year. In Iran, New Year is celebrated on March 21. A few weeks before that date, people put grains of wheat to germinate, in special vessels. The wheat growing symbolizes spring and a new life beginning.
Sponsored Links

Write your Review on New Year's Eve and become the best user of Bestourism.com 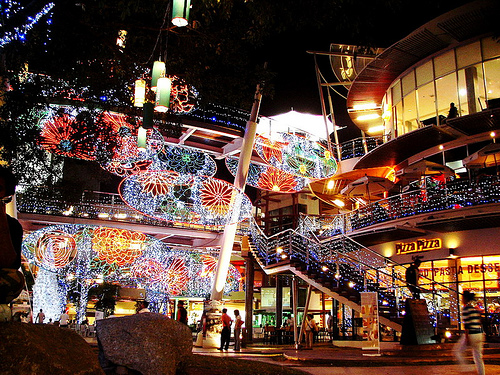 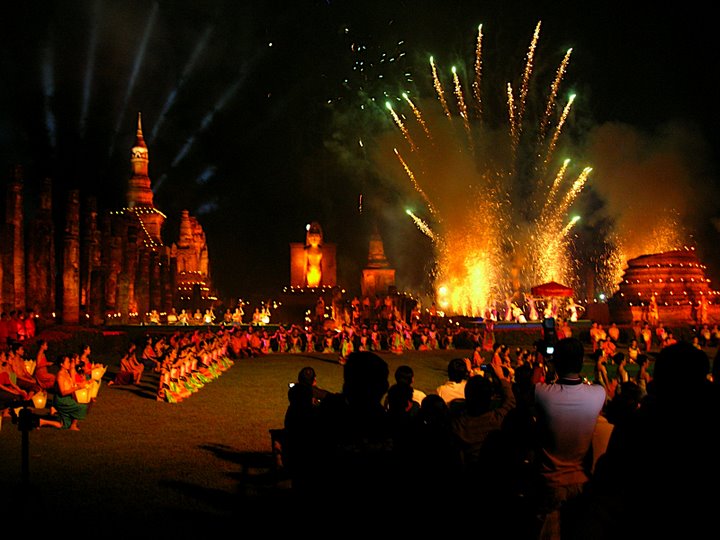 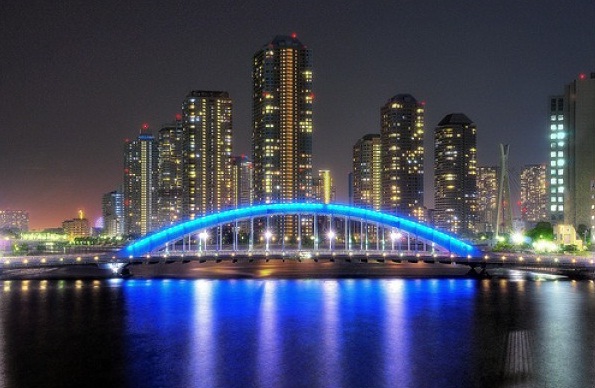 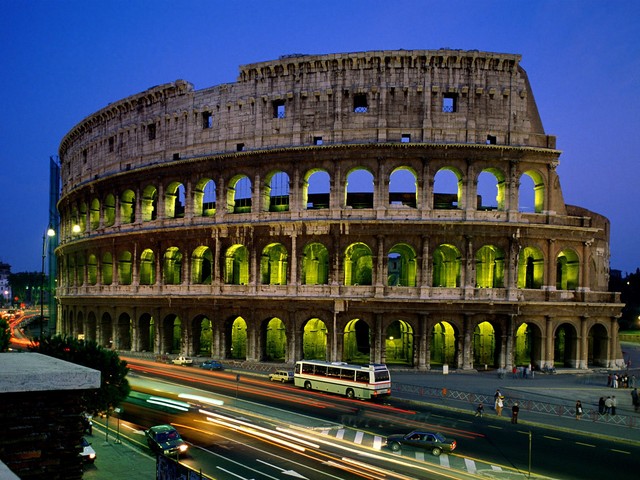 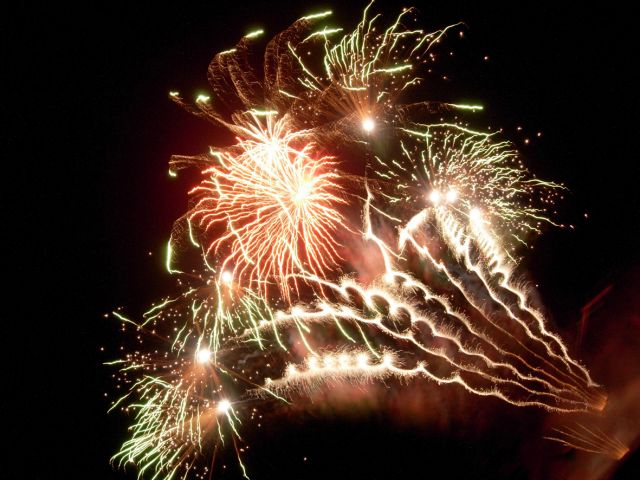 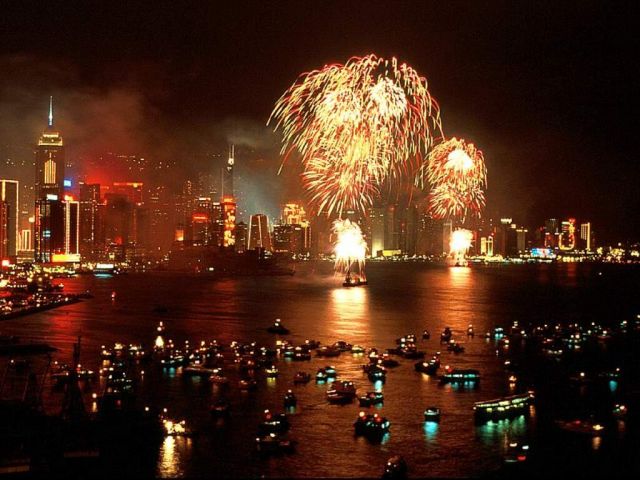 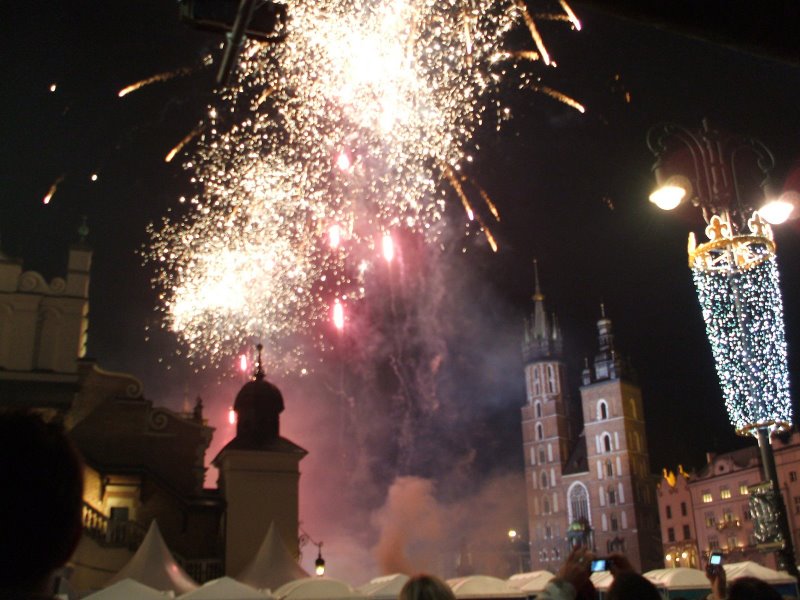 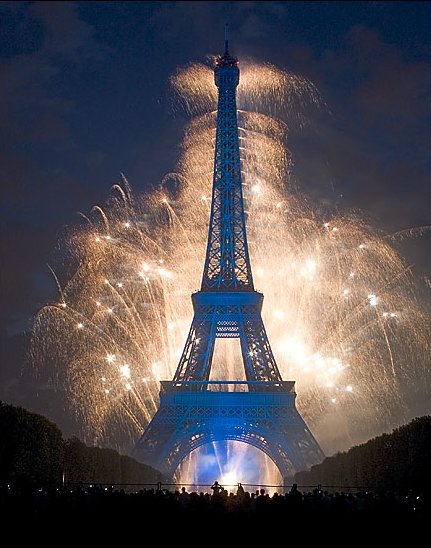 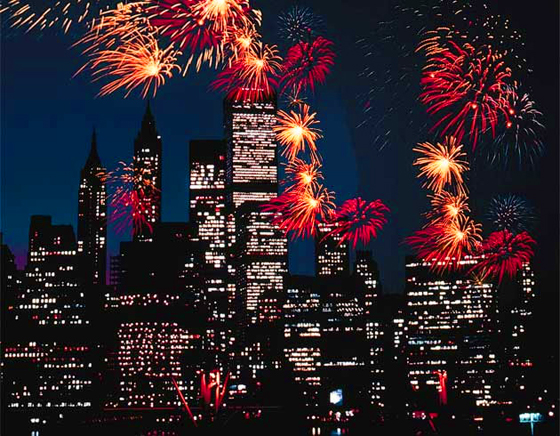 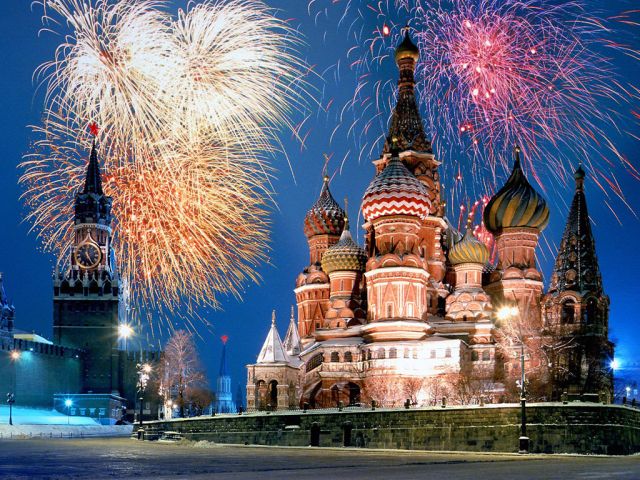 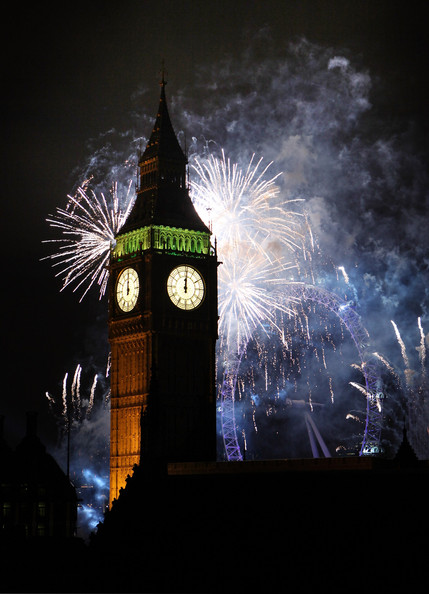 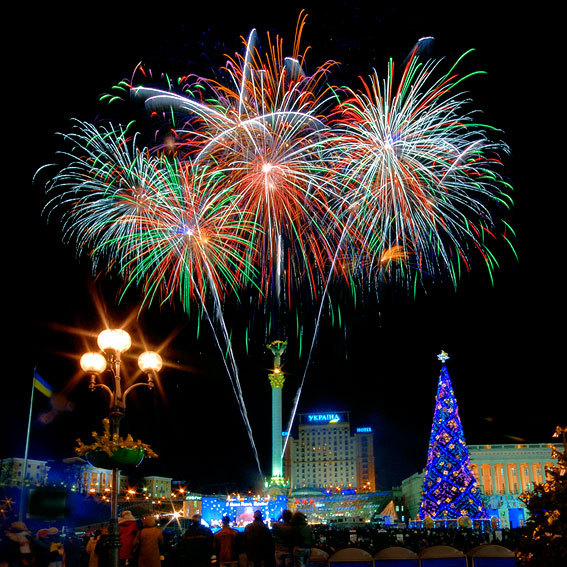 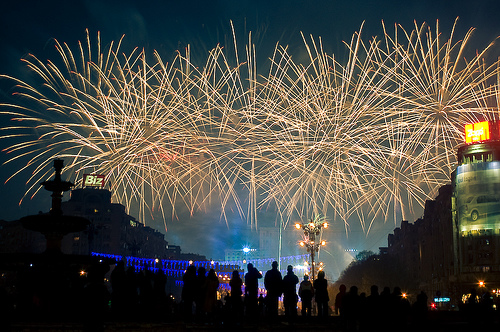 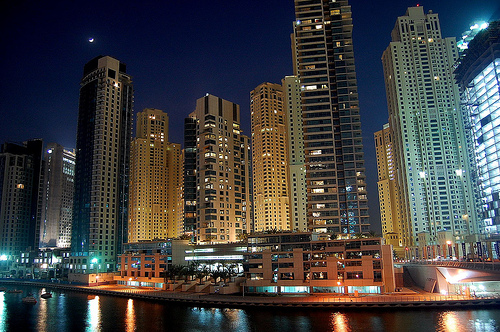 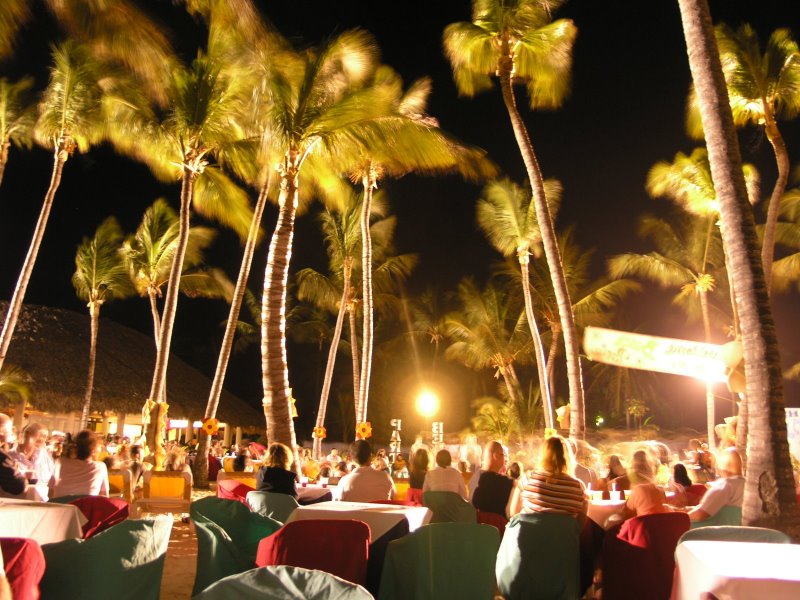 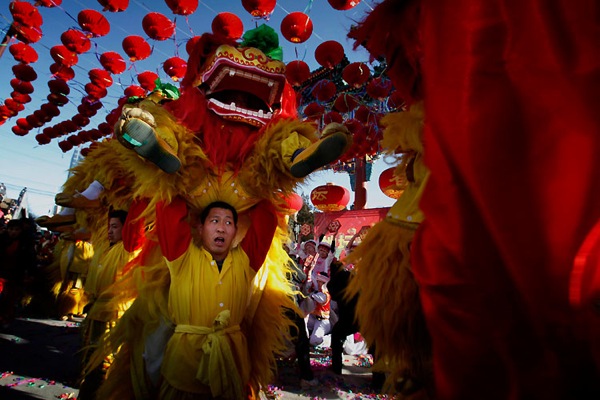 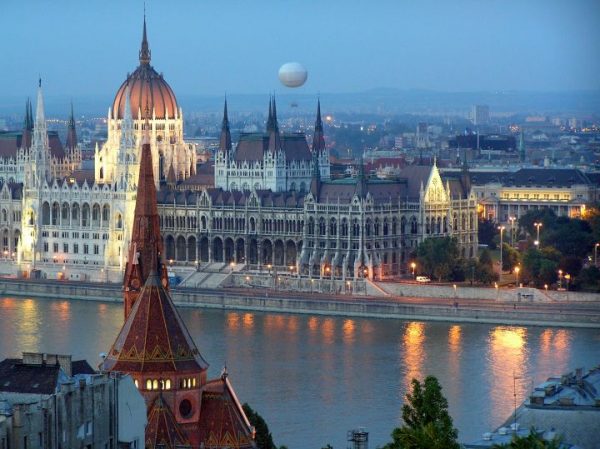 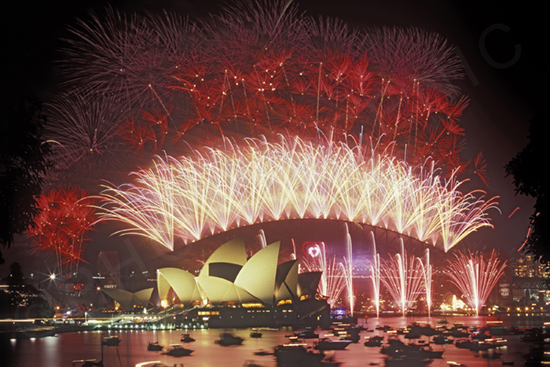 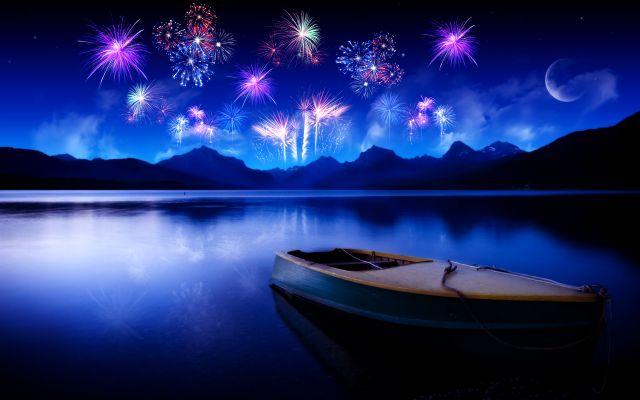 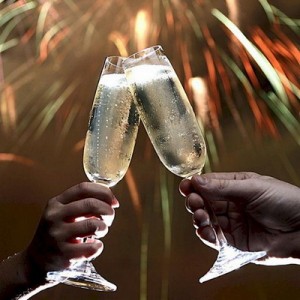 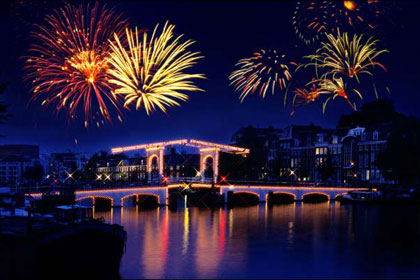