World Tourism / The most important events of the year / Christmas


Christmas is the great day of Christ's birth, being celebrated by all Christians on December 25 of each year. More than two thousand years ago, the Virgin Mary by the power of the Holy Spirit, bore Jesus Christ in Bethlehem of Judea. Then, the three Magi from the East saw a bright star in the sky and making a long way following it, came to Bethlehem, bringing gifts of gold, myrrh and frankincense.

Christmas was established as official celebration in 325 by the first Christian Roman emperor Constantine the Great, fixing it on the date of 25th of December. In 354, Liberius, bishop of Rome, confirmed the date for the feast of the Nativity. In Western European countries, Protestants have banned Christmas celebrations in some epochs and the cult of saints. For example, Oliver Cromwell banned the celebration in England between 1649 and 1660. Only in the nineteenth century, Christmas became a truly popular celebration. In 1834, the book by Charles Dickens, A Christmas Carol, published a week before the holiday, was a great success. Already, Christmas won an enormous popularity. In the United States, Alabama was the first state to declare Christmas a legal holiday in 1836.
The most famous character of this holiday is, without doubt, Santa Claus. You should know that he had appeared in the form we know him today, through the nineteenth century too. Santa looks like a good and gentle old man with a white beard who brings gifts to good children. Figure has been inspired by that of Saint Nicholas, and even an American name, Santa Claus is the English pronunciation of the name of St. Nicholas Danish: Sinterklaas Klaas. Brits call him Father Christmas, the French call it Pere Noel.
The image of Santa Claus as we know it today is due to the American drawer Thomas Nast, who created him in 1860. In 1885, Nast draws him once again, this time coming from the North Pole, where he seems to live, to the United States to bring gifts to children. Be aware that Santa actually lives in Lapland (Finland), because at the North Pole there are no reindeer and the old man needs reindeers to pull the sleigh loaded with gifts. The most famous reindeer is Rudolf, who is also the head of the other eight. You know their names? Vixen, Blitzen, Comet, Cupid, Dancer, Dasher, Donder and Prancer - these are names that have been given by the American poet and professor of theology Clement Clark Moore. They can fly, because Santa Claus usually enters the house through the chimney. He has a bag full of toys and he makes a gift to every child. And there is no child who does not deserve a gift for Christmas!
Catholics use to make small stalls, like toys, in which there are figures depicting the Virgin Mary's, Blessed Joseph, Baby Jesus, three wise men, the angels and manger animals, which have warmed by their breath the newborn. These stalls are placed beside the Christmas tree.
And the tradition to decorate the Christmas tree is a relatively new and comes from Germanic countries. It has its origin in ancient pagan beliefs, that say the evergreen tree is a symbol of life. For example, ancient Egyptians decorated their homes with palm leaves in the shortest day of the year in December. The Romans did the same during the Saturnalia, using tree branches. Christian custom of tree adornment was mentioned first time in Lithuania, in 1510, although he says that Martin Luther was the first to decorate a Christmas tree with lighted candles, to show children how the stars shine in the night. In 1601, a traveler staying in Strasbourg (at that time a German city) wrote that the Christmas tree was decorated with colorful paper flowers, wafers and golden caramelized sugar sticks, twisted.
In America, the Christmas tree traditions was introduced by German settlers in the nineteenth century. In England, Prince Albert, who was German-born husband of Queen Victoria, was the first who decorated the Christmas tree at Windsor Castle. The custom was then taken over by the British and spread not only in Britain, but also in its colonies.
For Germans, the tree has a special significance. After you decorate and light the candles, the whole family gathers around it and sings the beautiful and famous carol "O Tannenbaum". At first, the tree was decorated with apples, sweets and nuts wrapped in gilded paper. Globe appeared somehow later, and their production has grown bigger. Today we produce balls of different sizes, shapes and colors. At the top of the tree is usually put one star, to remind us of the star seen by the three wise men. The candles were replaced by electric lights. The first wreath of such lights was lit in America by Edward Johnson, a colleague of the famous Thomas Edison, inventor of light bulb. Johnson made a series of eighty electric lights, with whom he decorated a Christmas tree. By 1890, Christmas lights became widely manufactured in America.
Sponsored Links

Write your Review on Christmas and become the best user of Bestourism.com

Images of Christmas, icons, photos, figures, visions, appearances, illustrations, snapshots, captures, canvas and pictures of Christmas - The most important events of the year 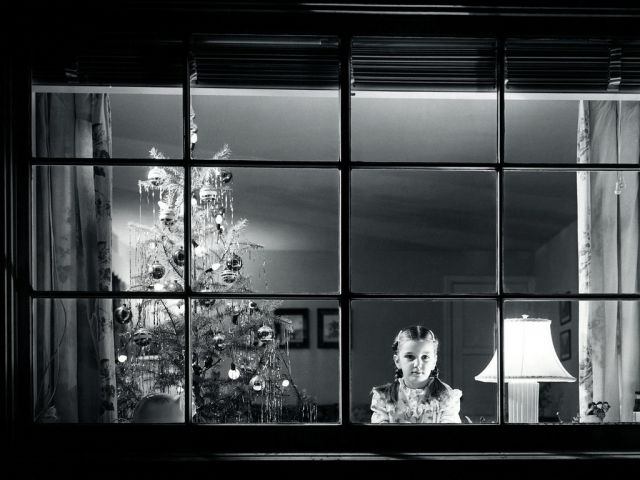 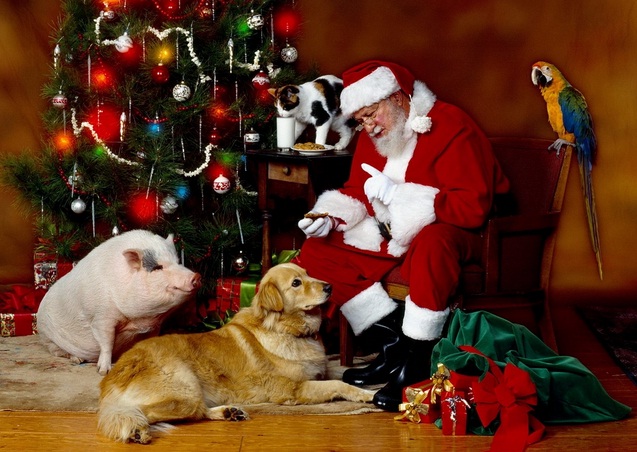 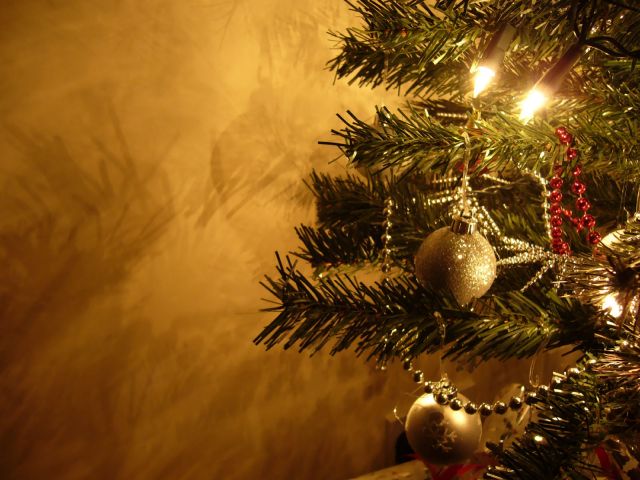 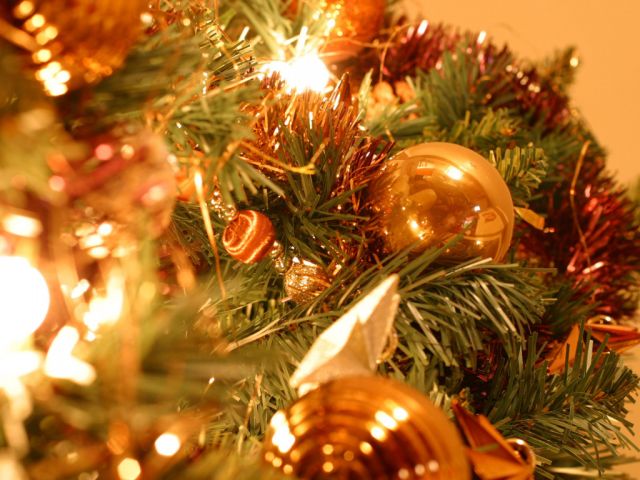 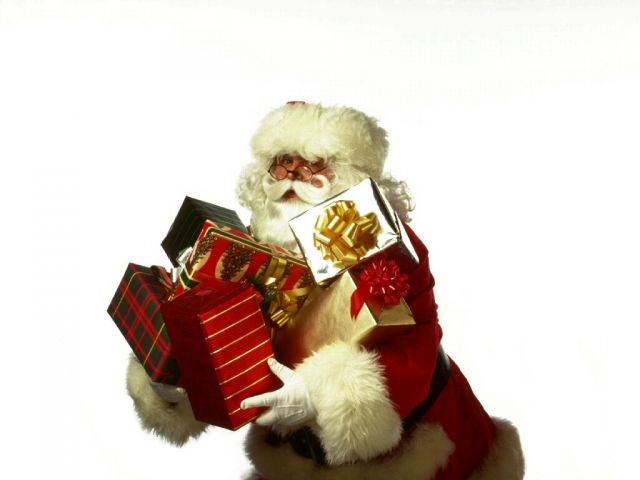 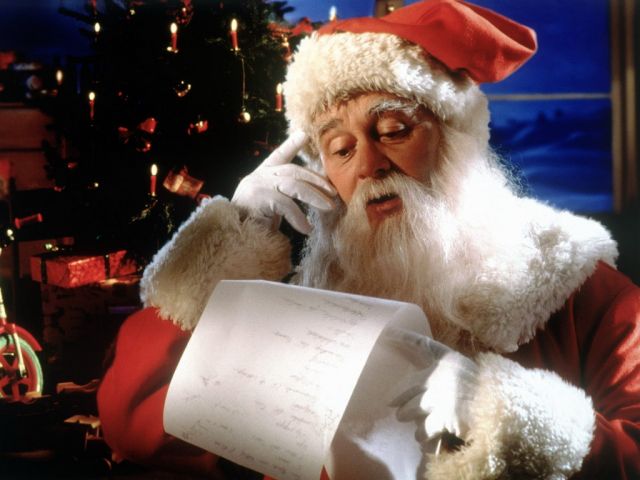 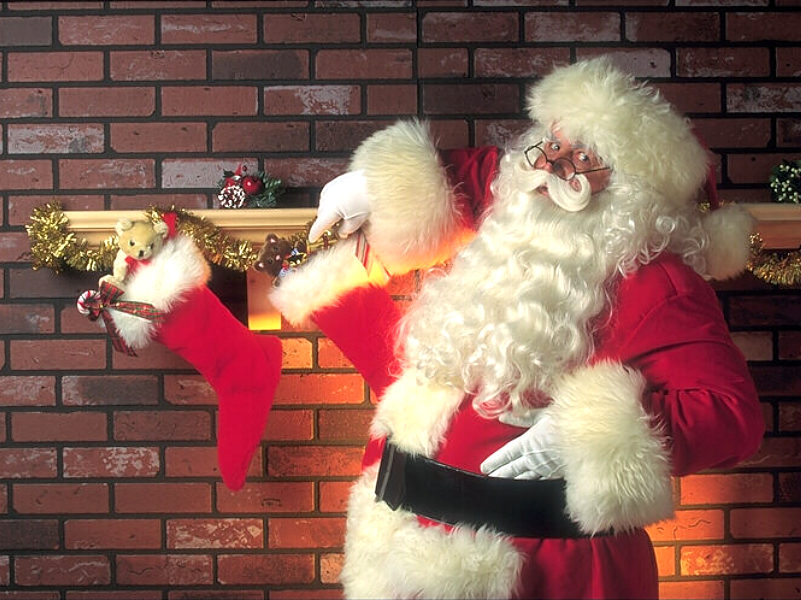 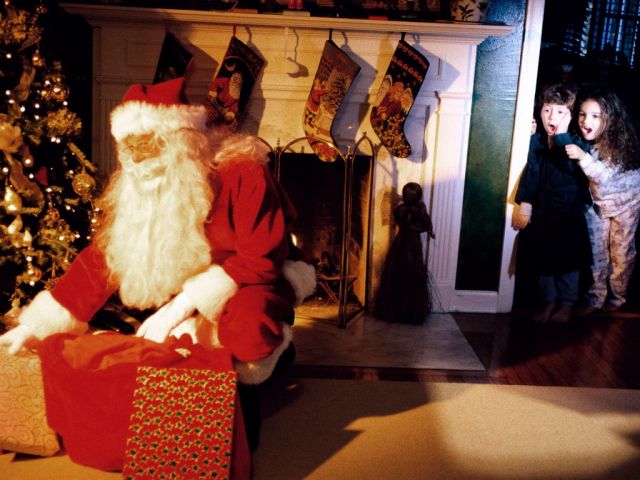 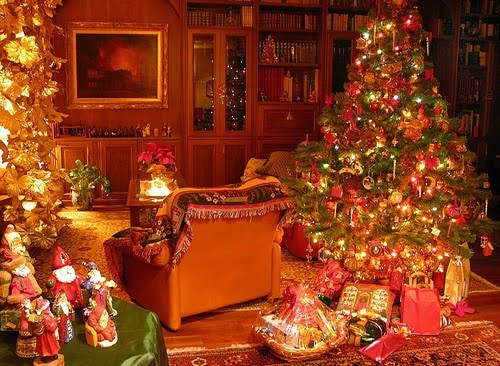 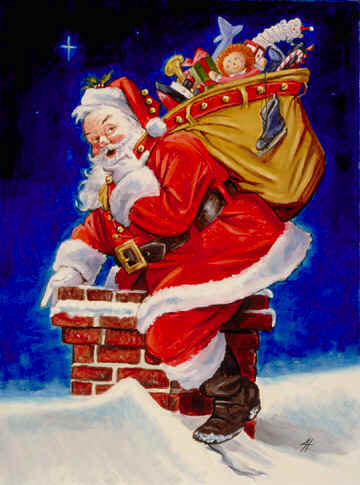 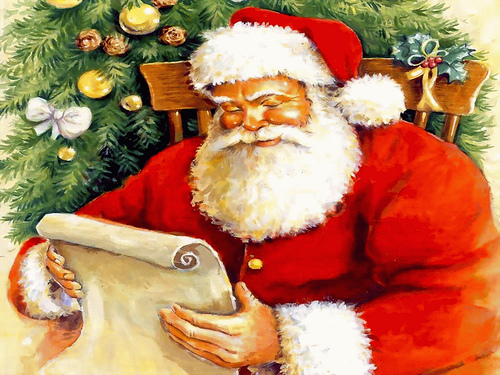 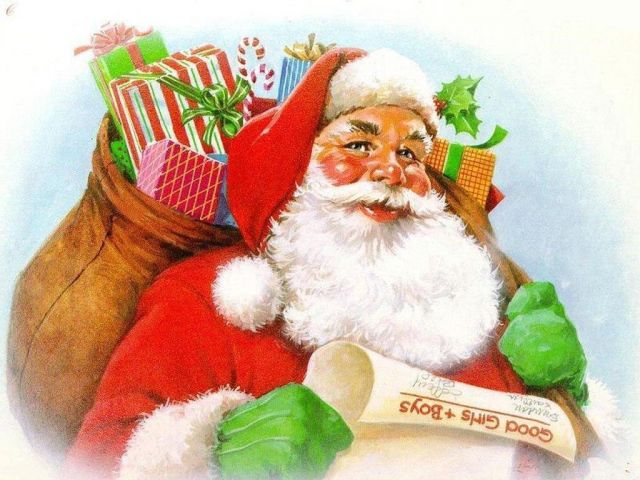 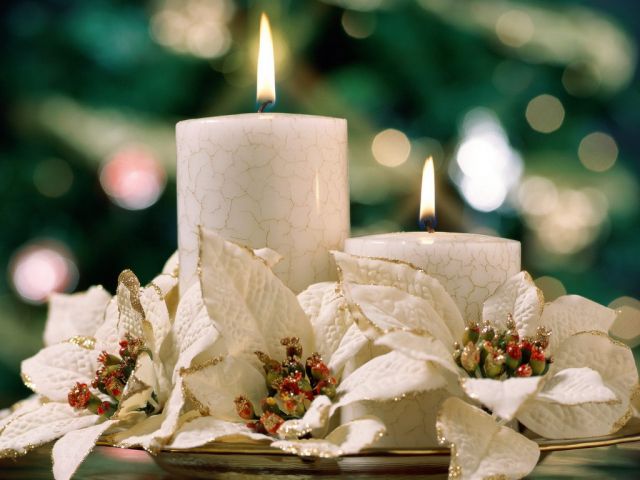 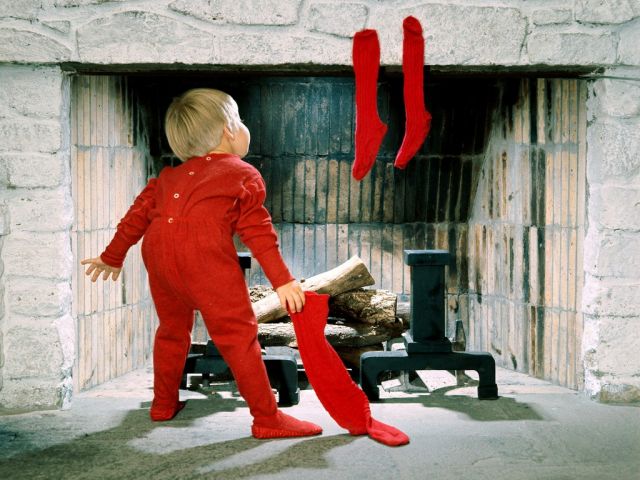 Christmas - Is Santa here yet? 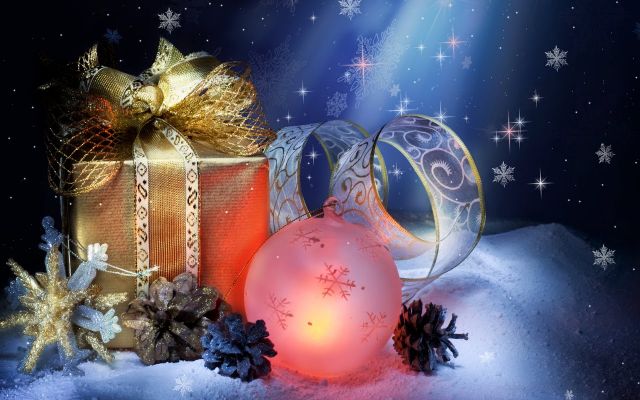 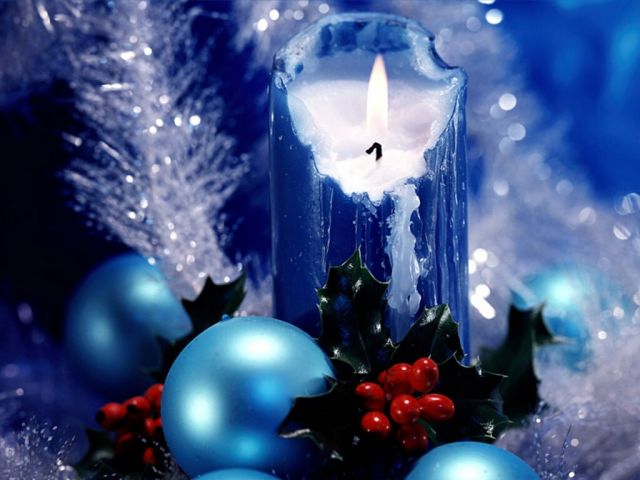 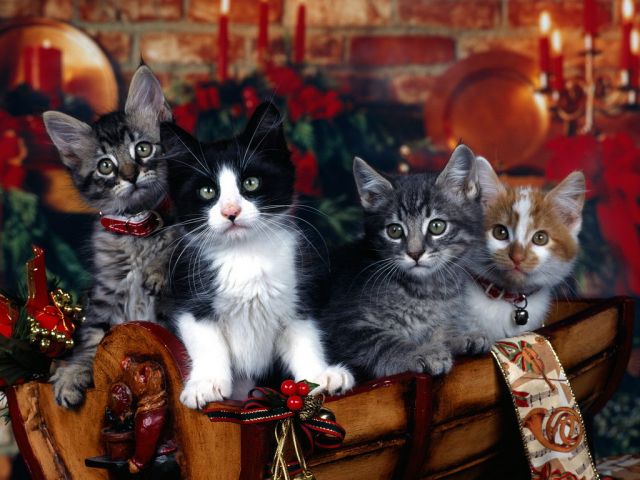 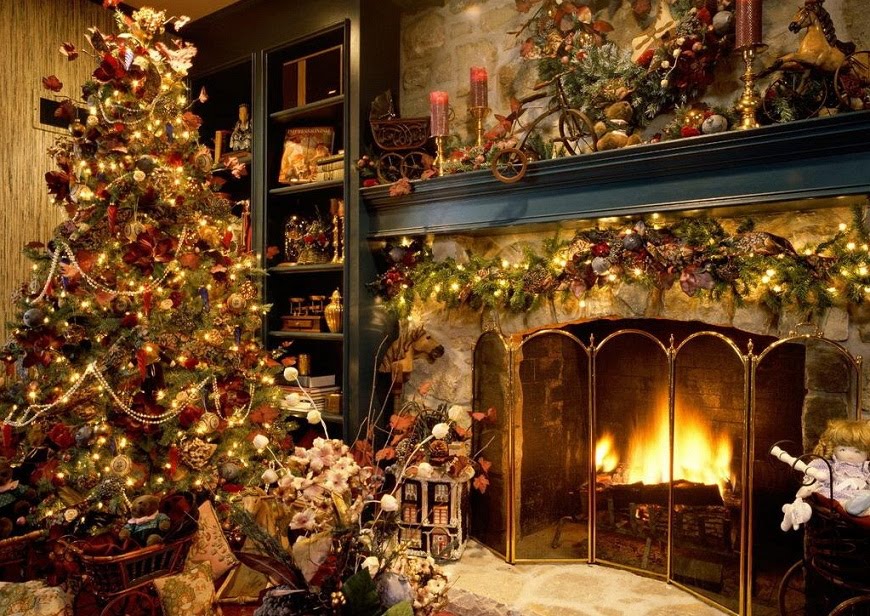 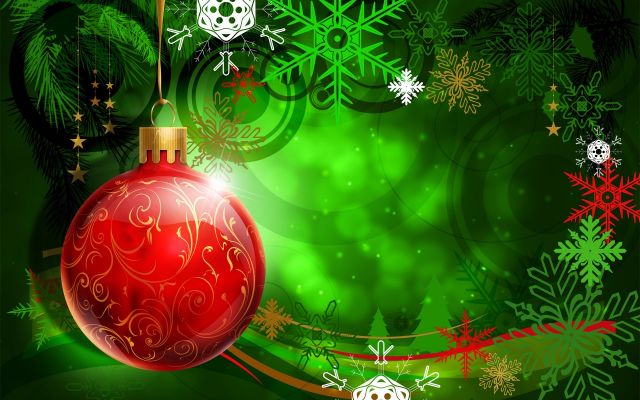 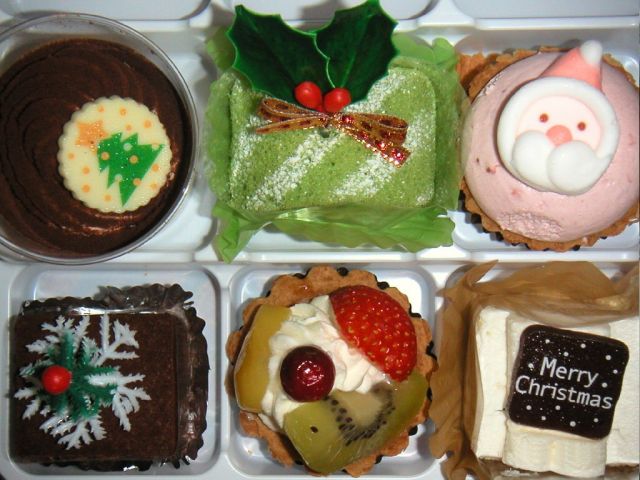 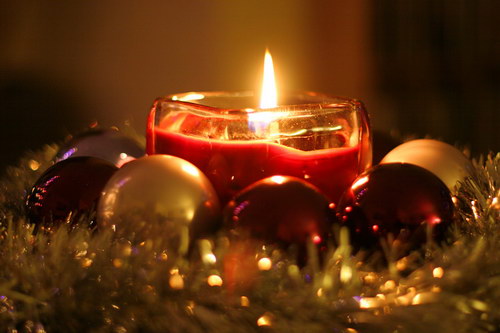 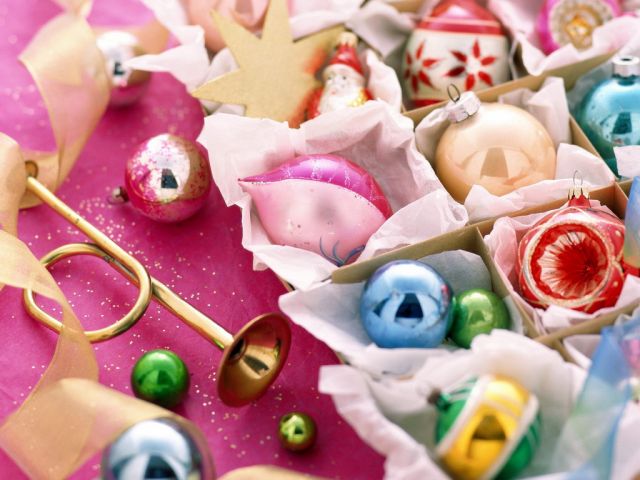 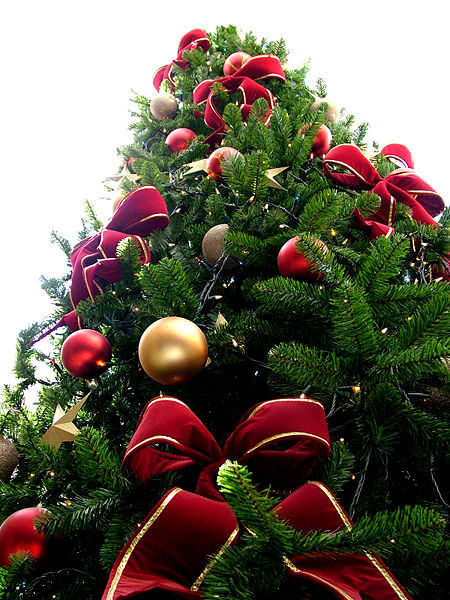 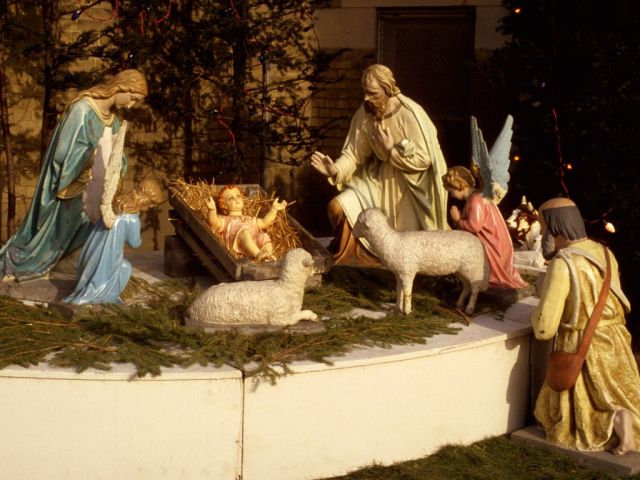 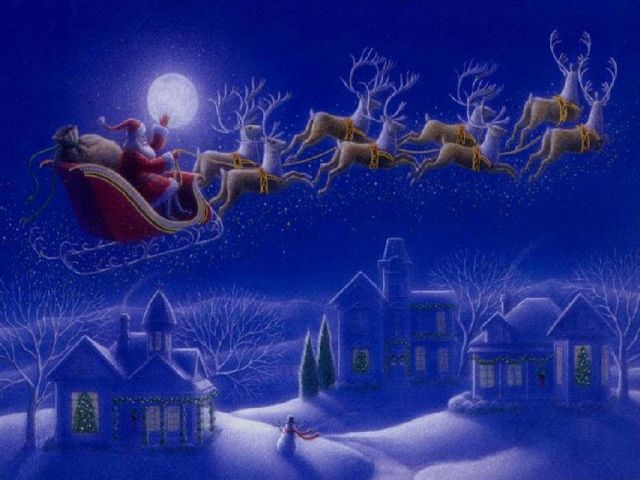