Destinations / The most spectacular places in Europe / Stonehenge in United Kingdom

Others The most spectacular places in Europe .

Others from The most spectacular places in Europe

Most spectacular places in Europe 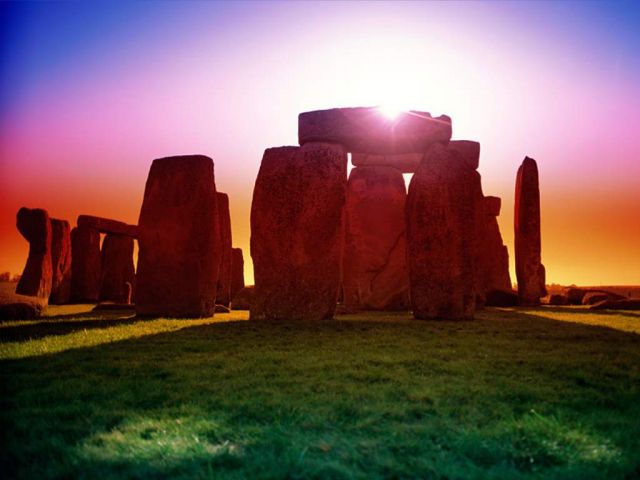 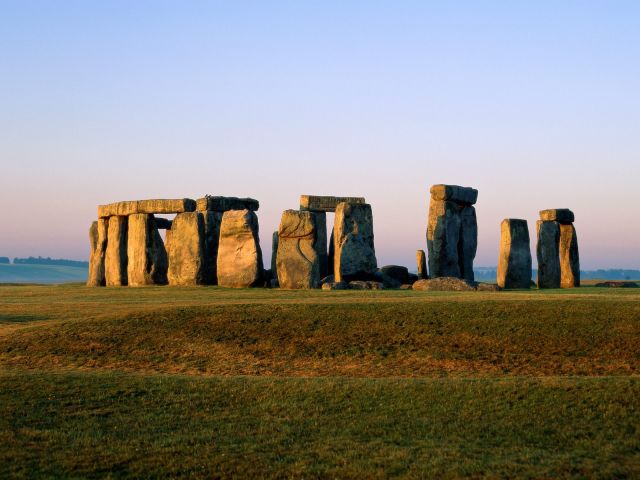 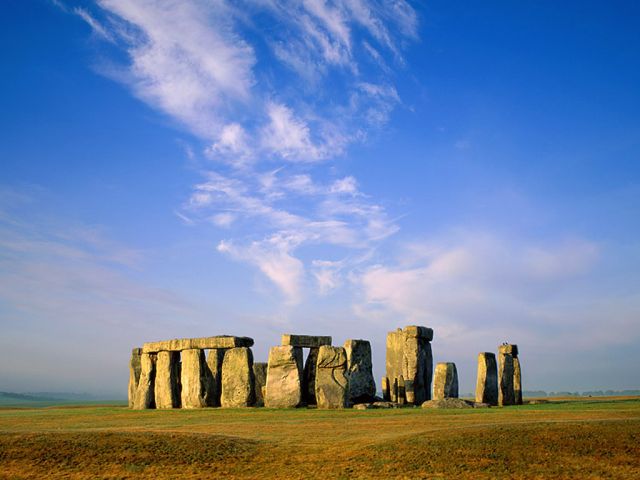 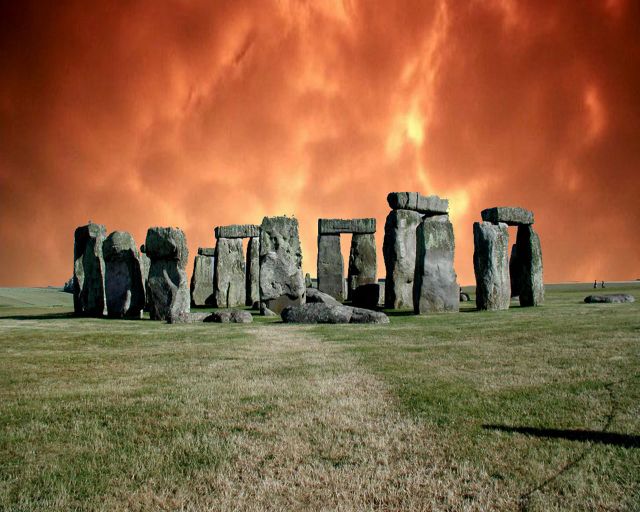 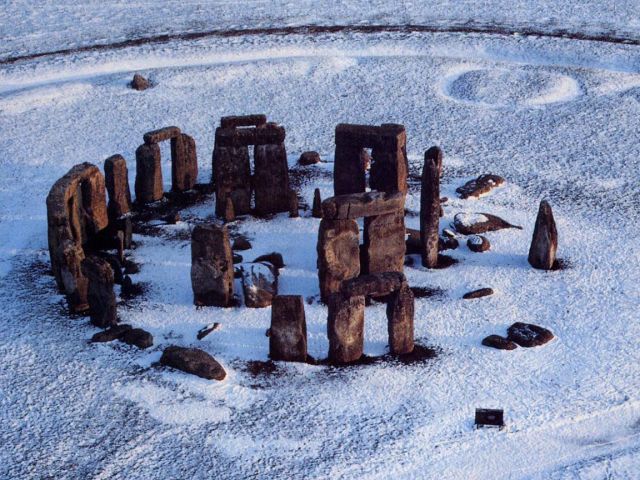 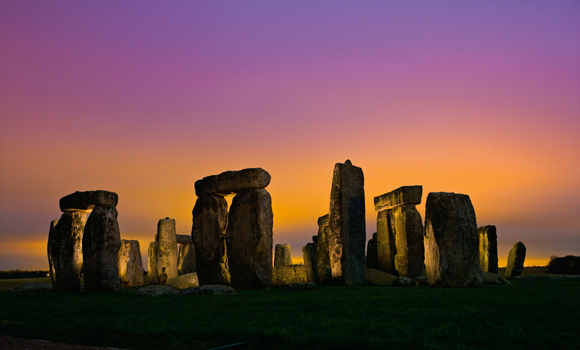