Destinations / The most spectacular places in Europe / Iceland


Iceland is a large island in the North Atlantic near the Arctic Circle, characterized by a wild and colorful landscape, with black lava, red sulfur, blue geysers, waterfalls and green valleys and coastline is indented by numerous bays and fjords. If you are interested in nature, then Iceland is the perfect destination. In summer, many companies offer guided bus tours all over the country. You can also make trips on their own, such as areas near Thorsmoerk, Snaefellsjoekull and more. Another alternative is the rides.

Iceland is one of the countries most active volcanic point of view. South Hekla erupted 16 times, as described by priests as "gateway to hell." But in coastal areas, civilization reigns, especially in the capital Reykjavik, where over half the population. Reykjavik is located in a large bay surrounded by mountains and hot springs is a zone heating system that creates a natural and friendly environment. Capital is a bustling center, with buildings that combine old-fashioned architecture and modern. Although a small city, Reykjavik has a lively nightlife hundreds of party people.
Sponsored Links

Others The most spectacular places in Europe .

Others from The most spectacular places in Europe

Most spectacular places in Europe 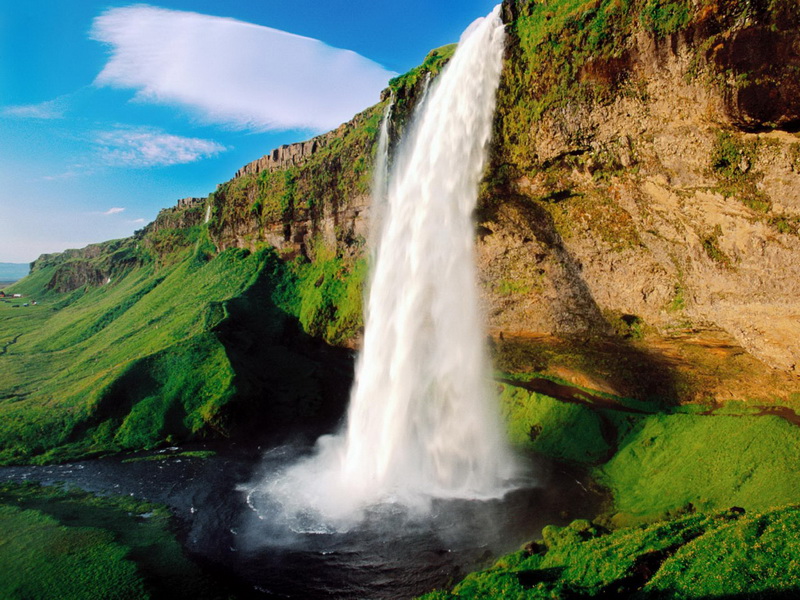 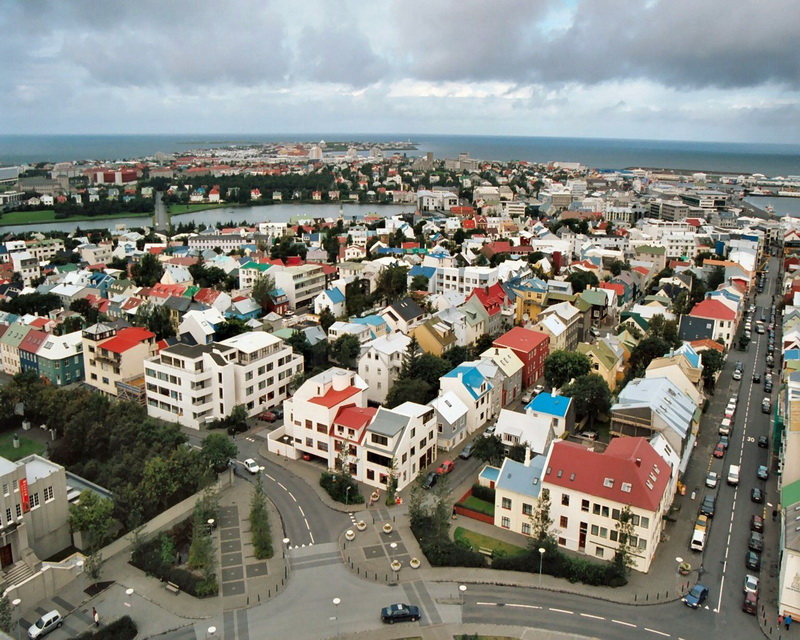 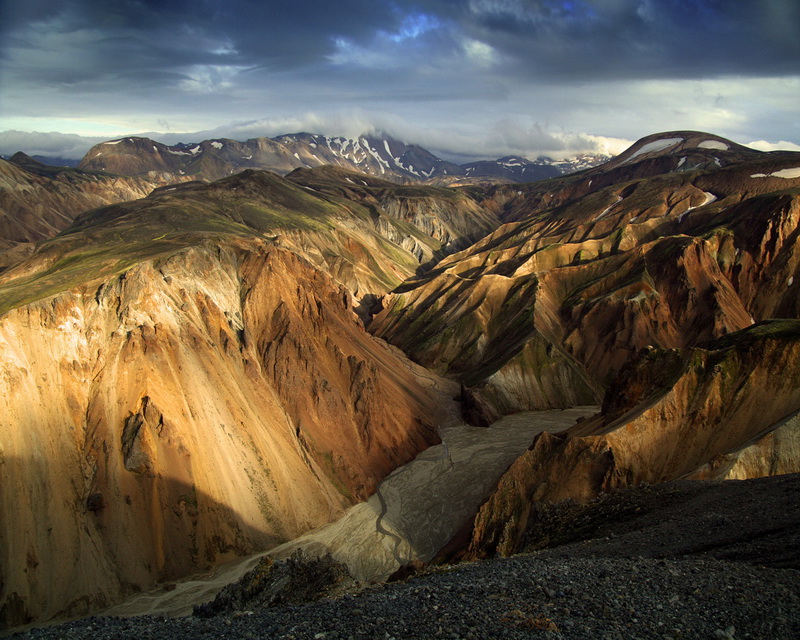 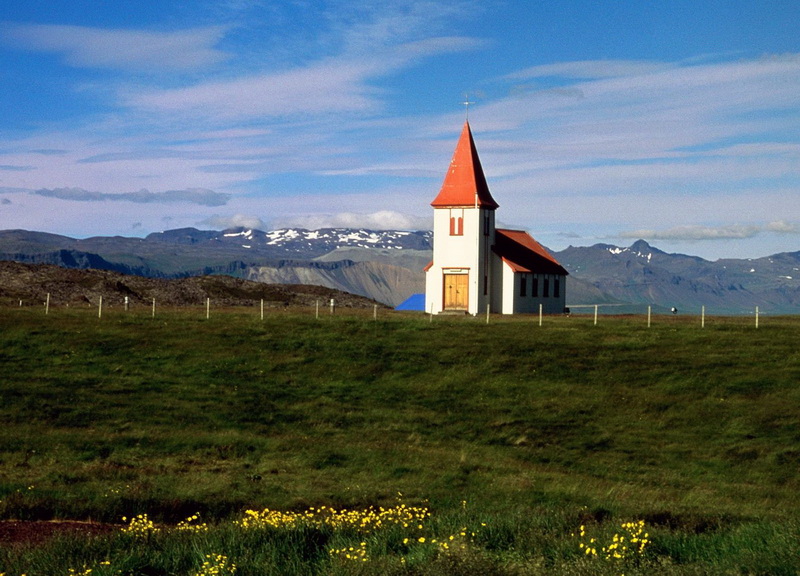 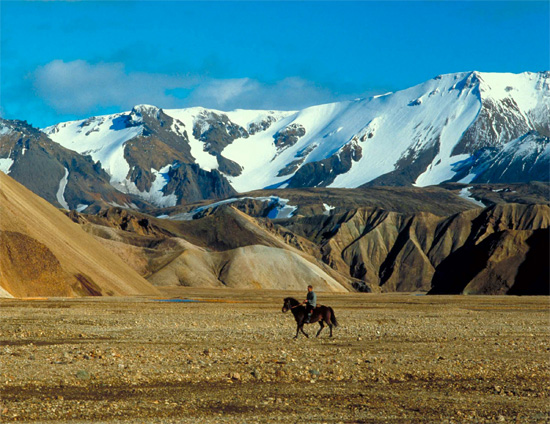 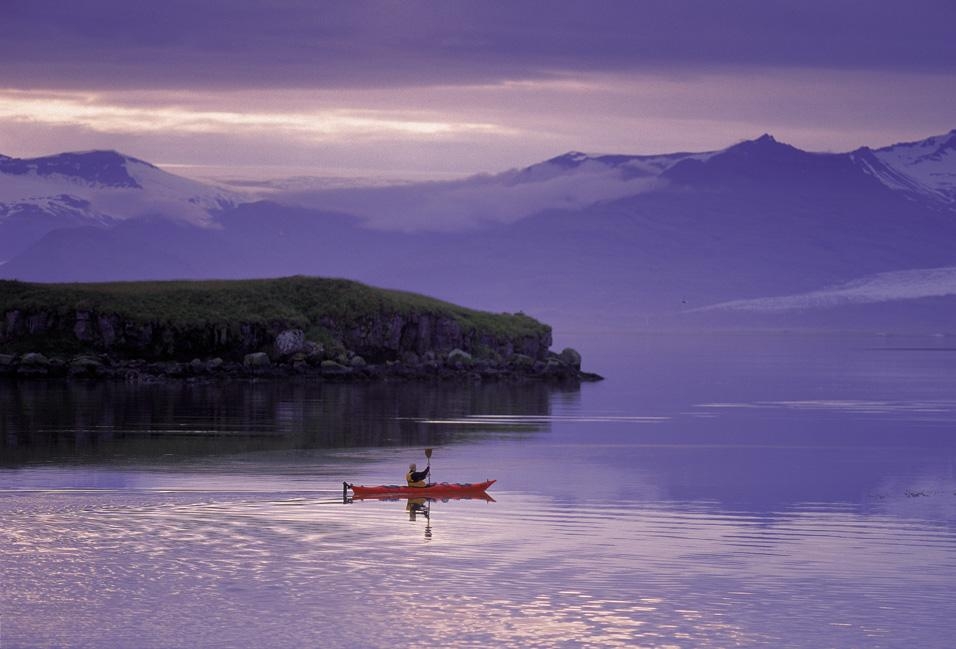 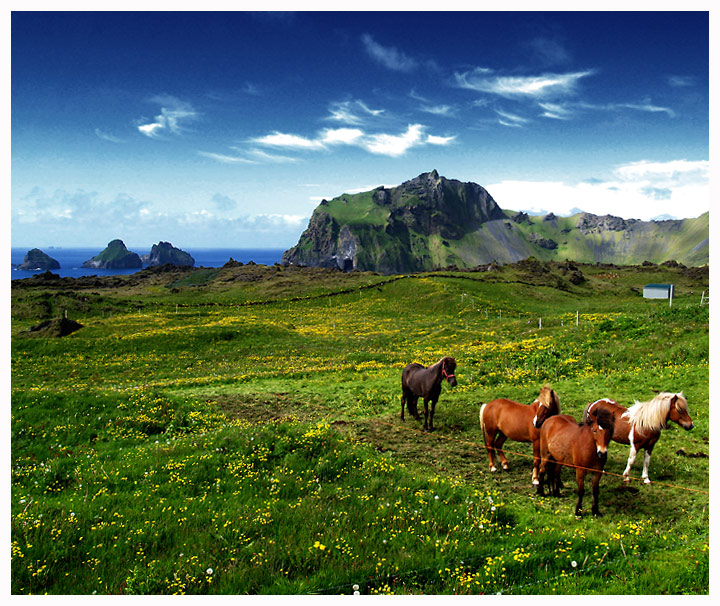