Sponsored Links
One of the first cities to welcome the New Year, Sydney makes any New Year’s Eve celebration to fade, at least in terms of lights and fireworks show. The whole world is anxious to see how Sydney celebrates New Year's Eve every year. Lights and fireworks show is not the only big attraction. The party starts here at 1:00 PM, when the first gunshot is drawn in the port, and continues until the morning of January 1. A lot more than a million of people are expected in Sydney for New Year’s Eve. And do not forget, by that time is summer in Australia, so you will have a very hot New Year’s Eve party, both literally and figuratively.


With a population of 4.5 million inhabitants, Sydney is the largest, oldest and most beautiful city in Australia. Located where water joins land at Jackson Bay, Sidney is a natural harbor on the southeastern coast of the Australian continent. 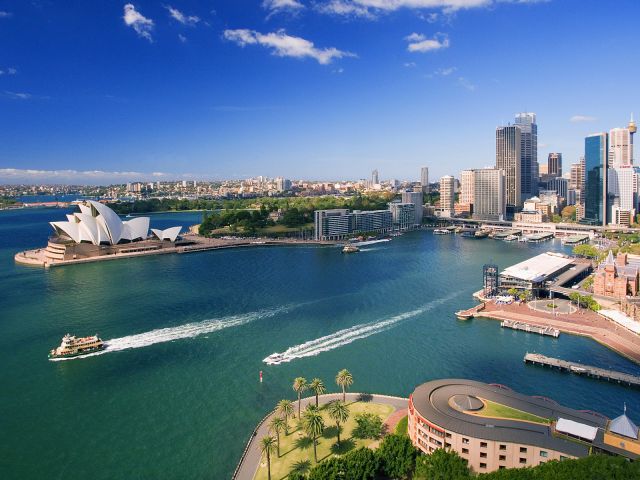 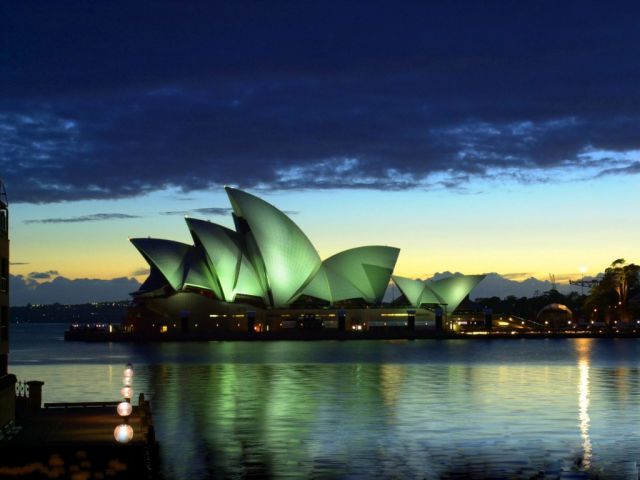 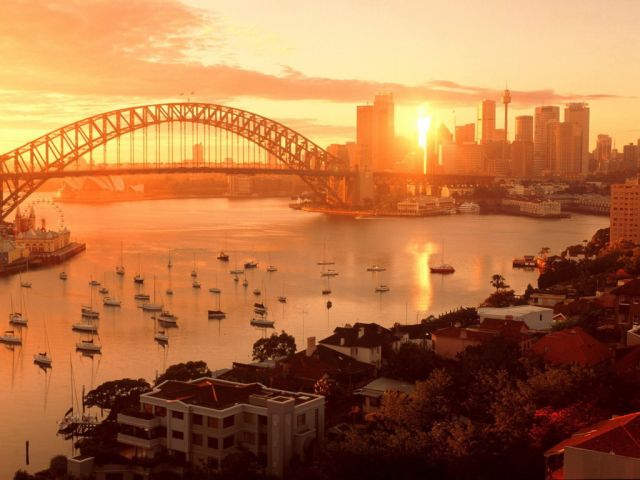 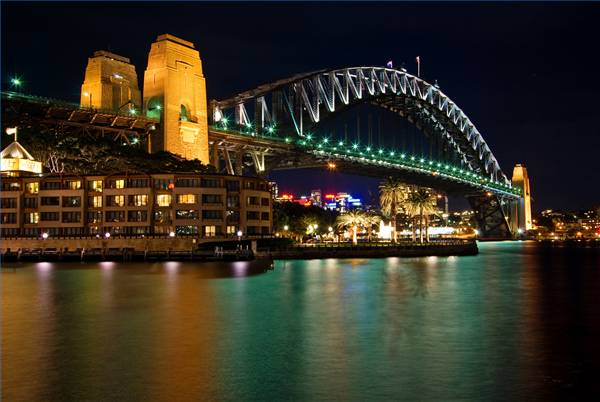 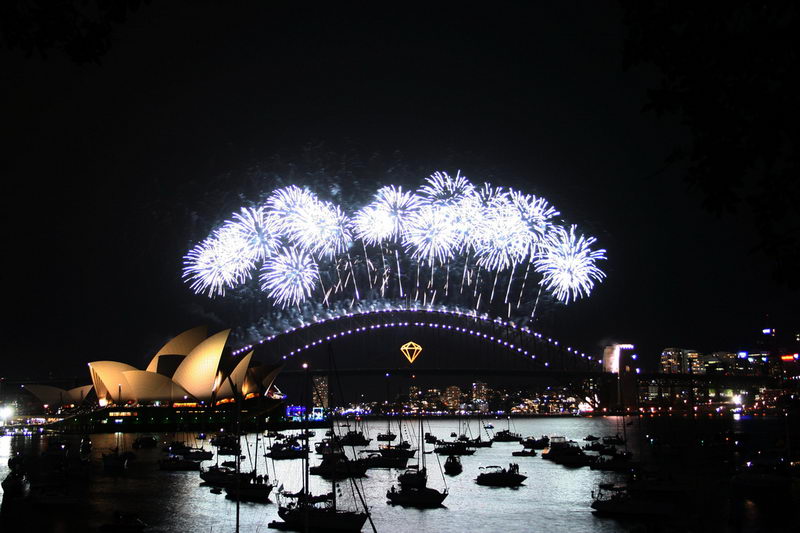 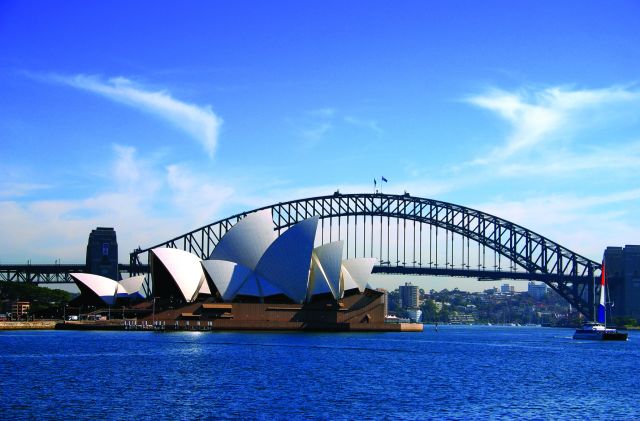 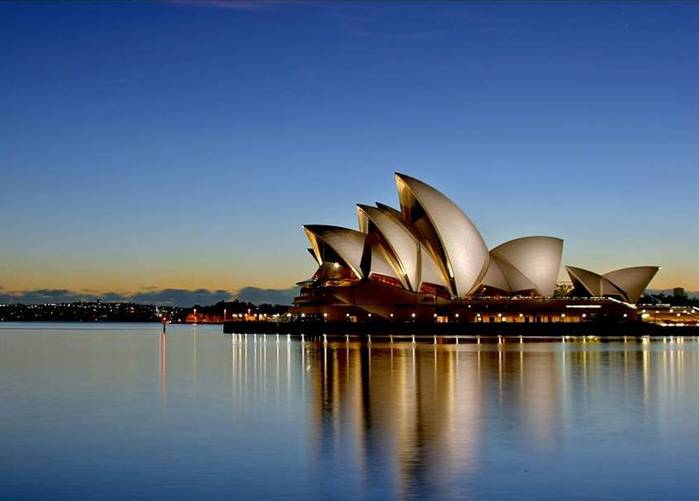 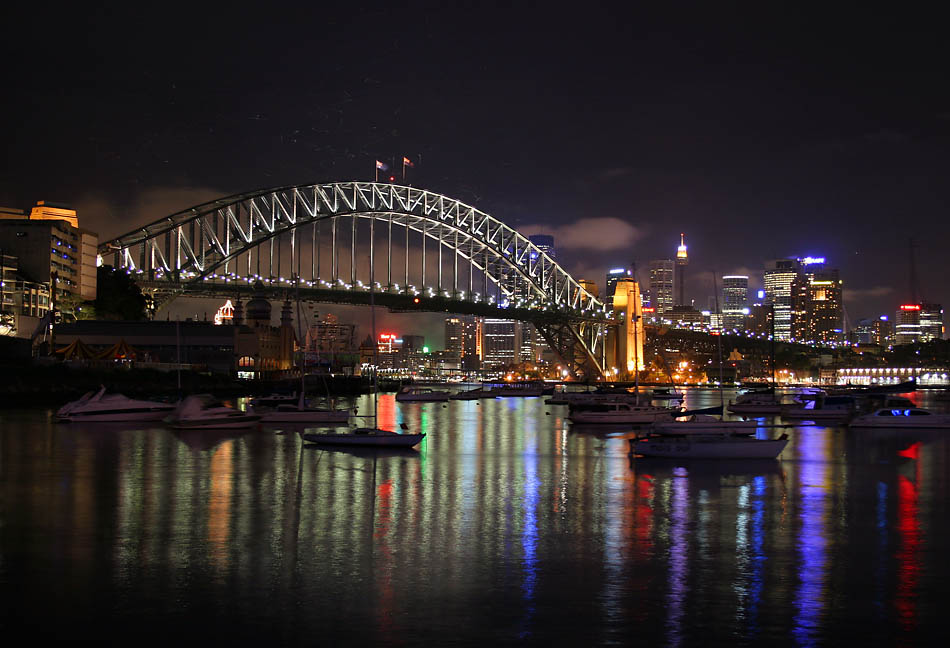 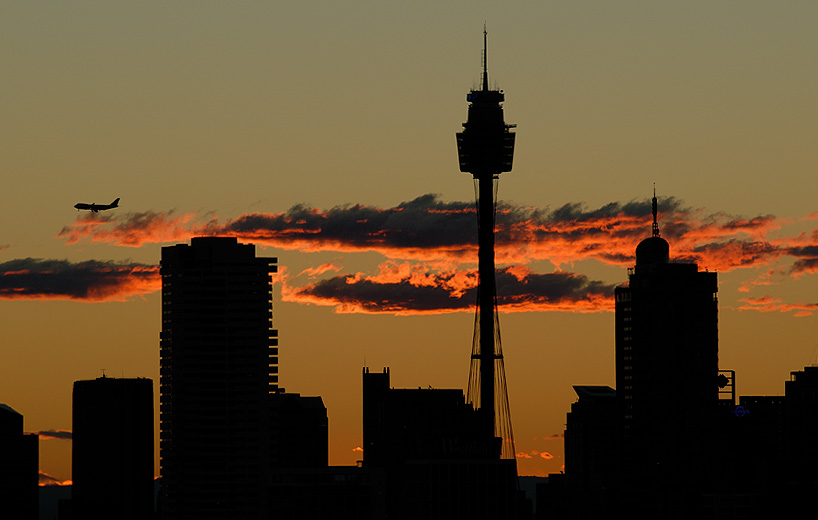 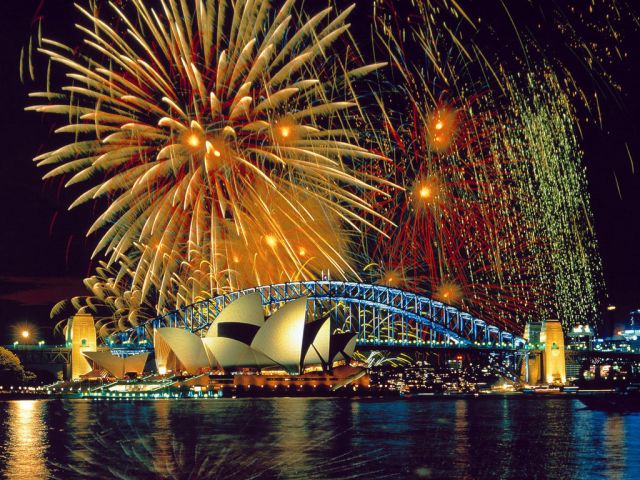 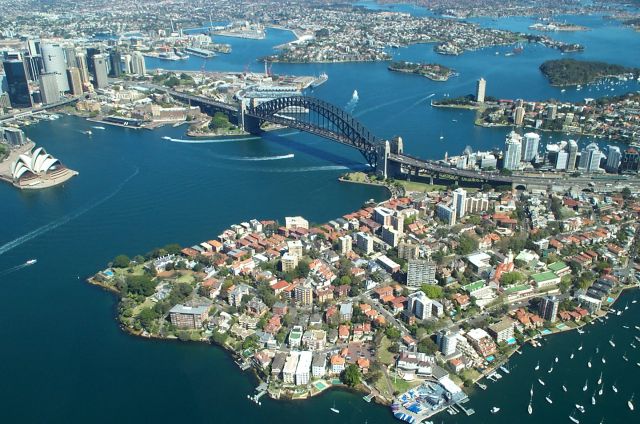 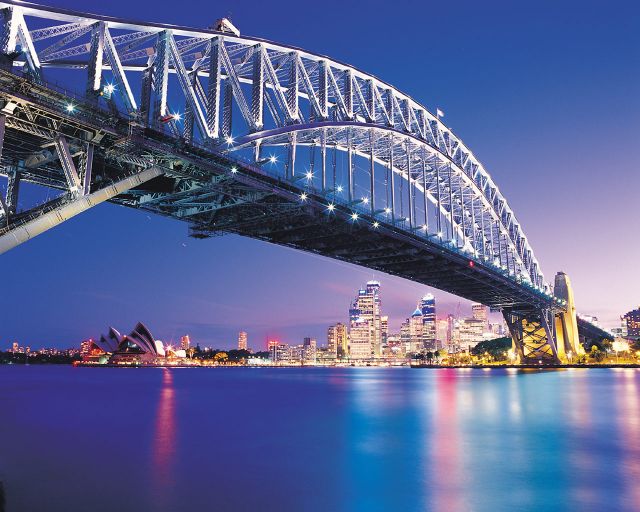 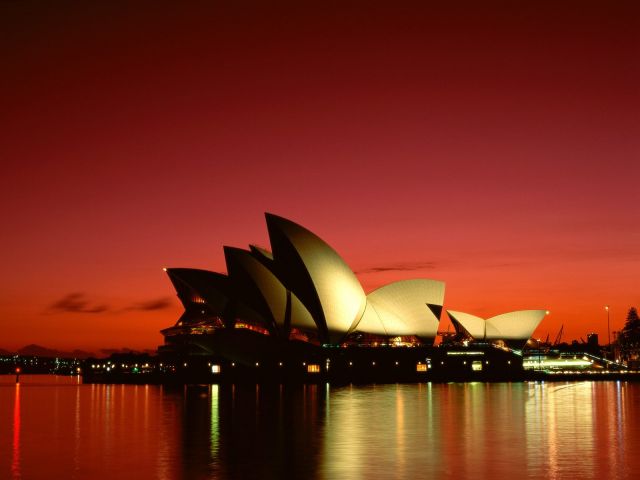