Tokyo is the capital and also largest city of Japan. Is a megalapalopolis. Tokyo, "eastern capital" and capital "rising sun country, in 1869, turned into a brilliant city.

Tokyo Meiji Shrine Temple was built in memory of emperor Meiji who led Japan between 1867-1912. Meiji Shrine is the most visited shrine in Japan, being visited by several million people annually. The complex is built in a traditional Japanese style in the centre of Tokyo. It is considered one of the most important spiritual places in Japan. Besides being a spiritual centre, it holds many festivals, events and ceremonies, including weddings.

Write your Review on Meiji Shrine in Tokyo, Japan and become the best user of Bestourism.com 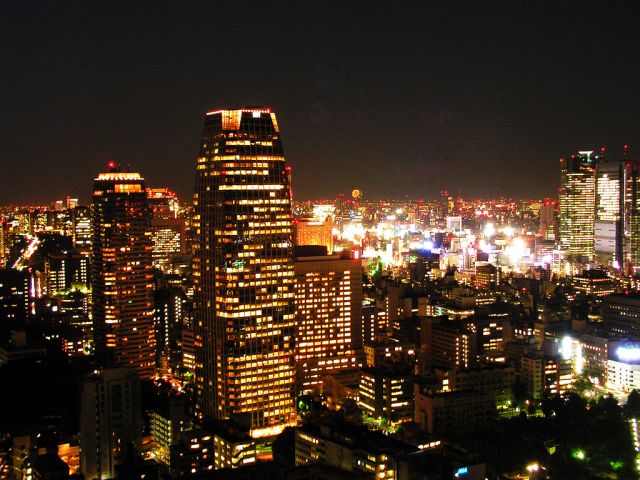 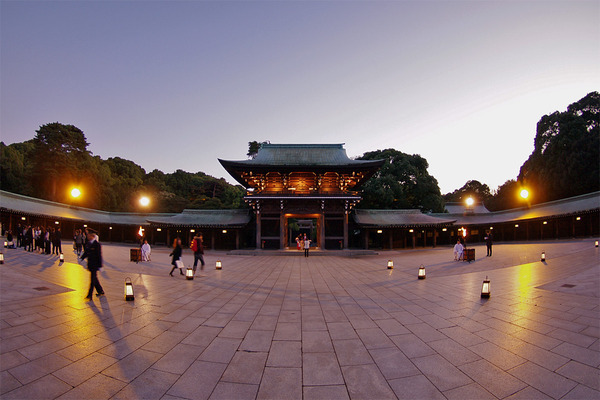