Destinations / The best holiday destinations in 2011 / London in United Kingdom 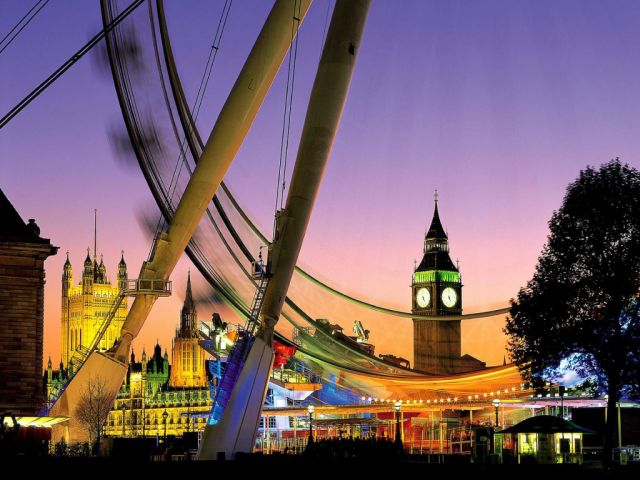 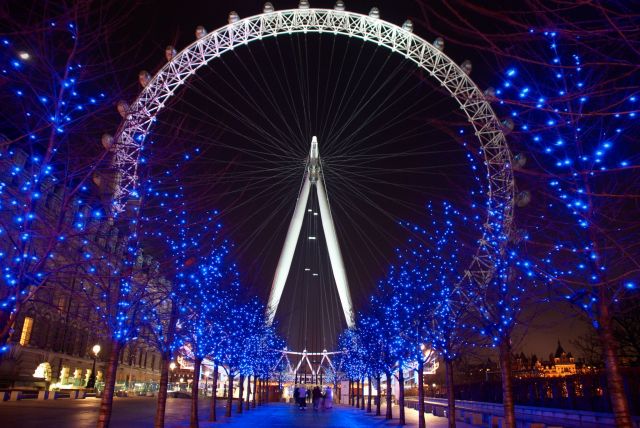 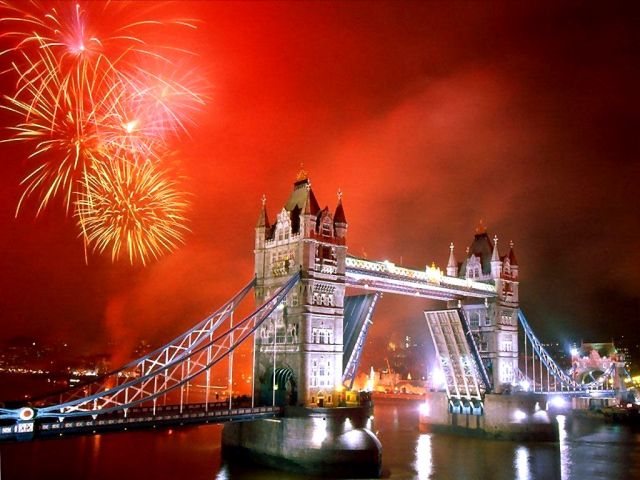 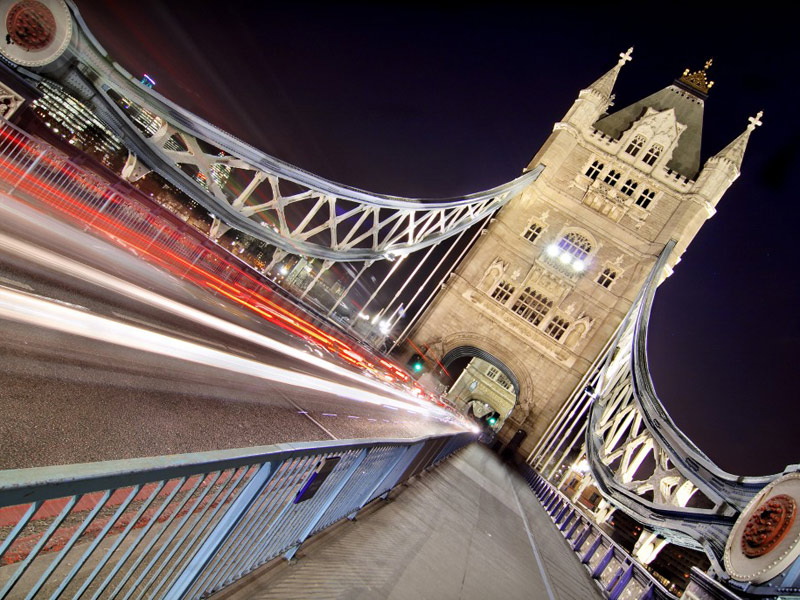 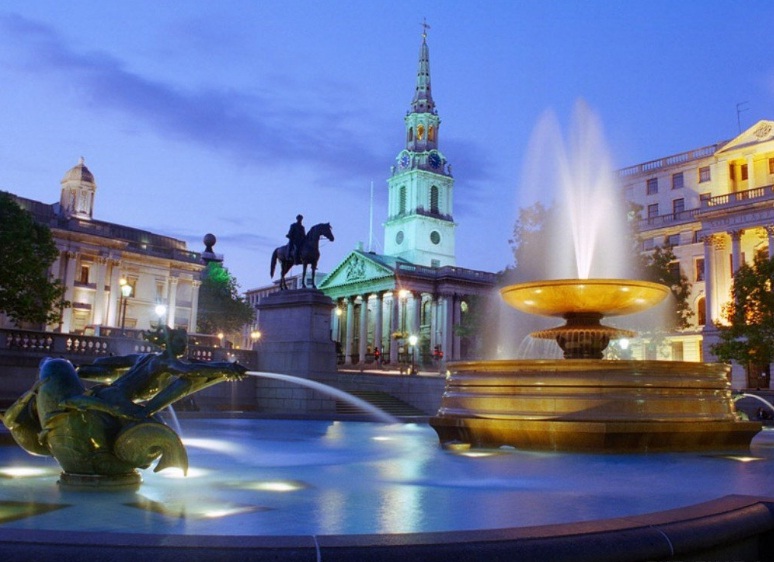 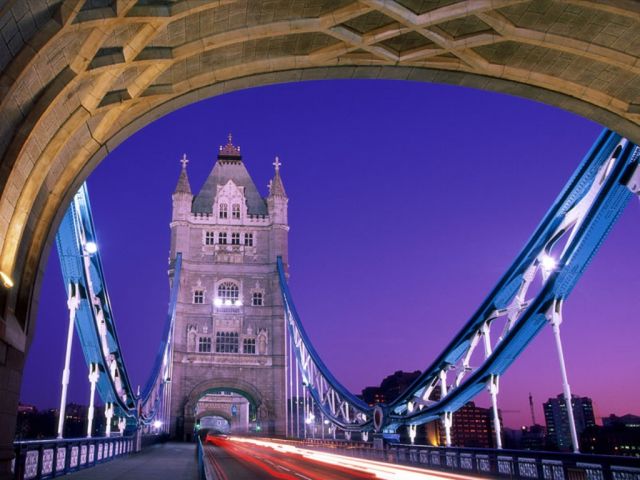 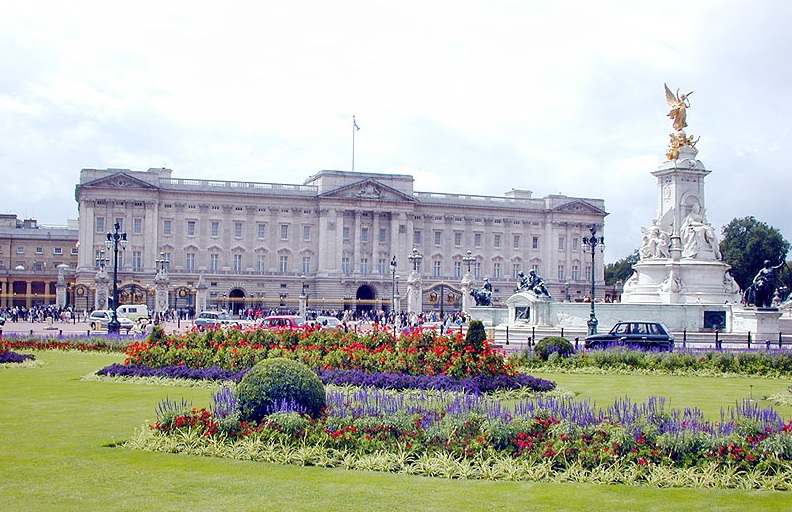 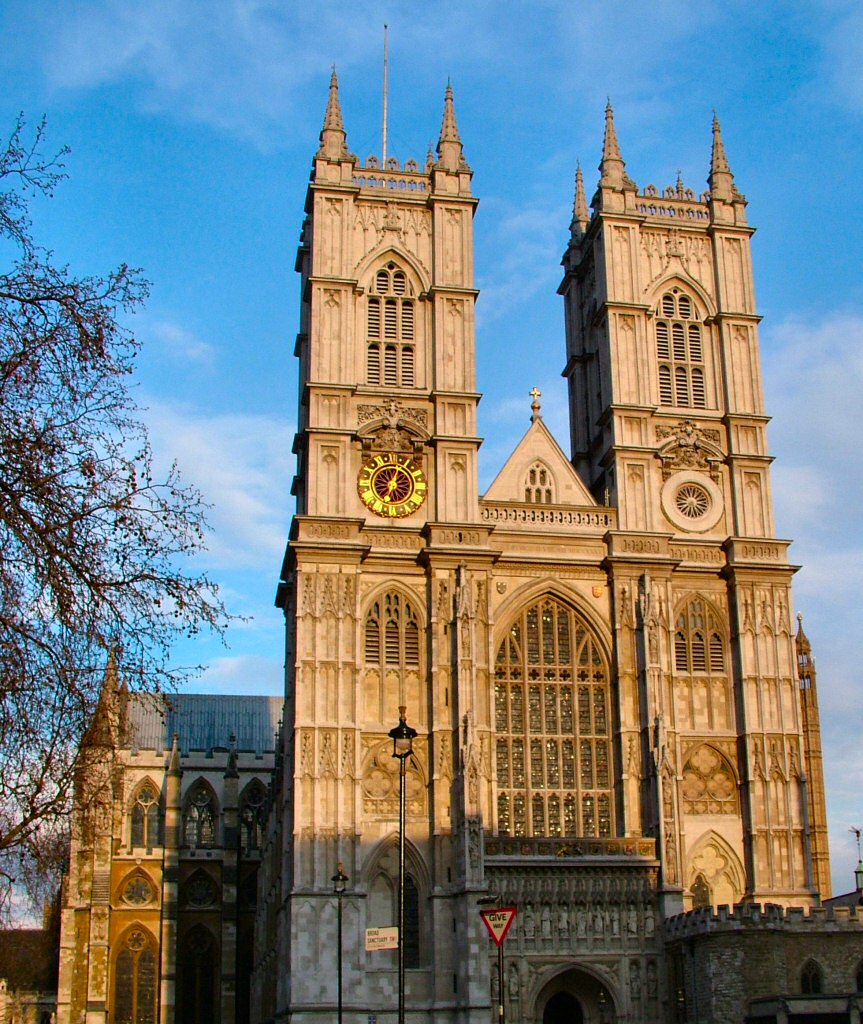 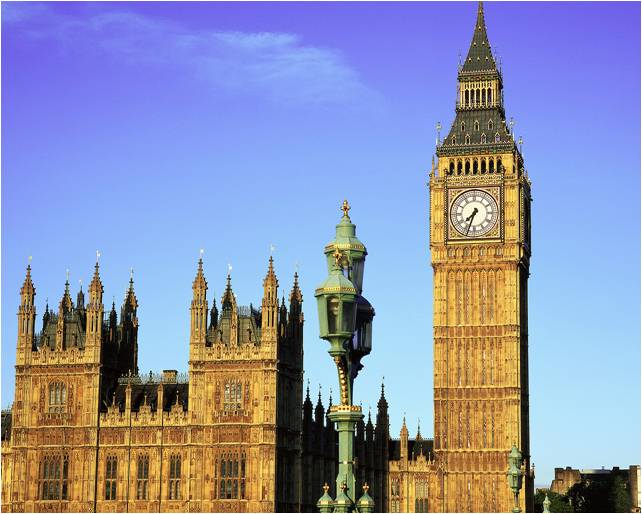 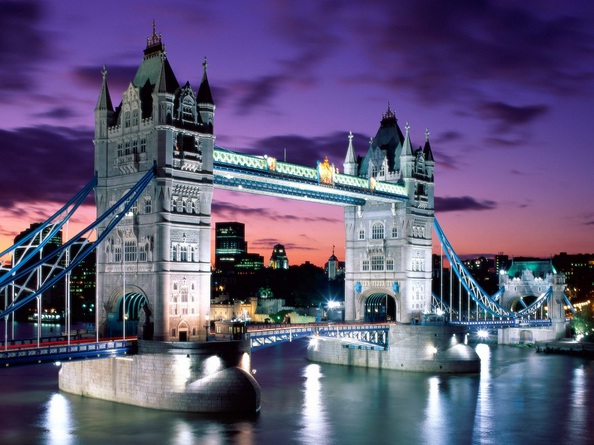 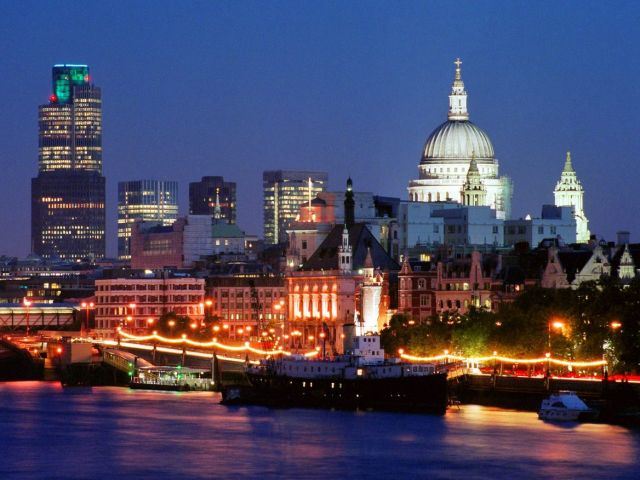