Destinations / The most beautiful deltas in the world / Nile Delta


Ancient sacred Egyptian delta is best known and most studied delta in the world. Despite global warming, and today remains a heavyweight delta, stretching from Alexandria to Port Said before, with a total length of 240 km from east to west and 160 km from north to south, being separated from Damietta and Rosetta branches.

From a geo-morphological, Nile Delta is considered a "delta arc" because of its specific shape. Because, after the dam construction Asswan, delta no longer receives annual intake of nutrients and sediment from land flood plains is increasingly sterile, farmers now use fiiind bind large quantities of chemical fertilizers. Which, of course not only lead to widespread pollution and eutrophication phenomenon. Nile Delta is today, just as in antiquity, the granary of Egypt and the only hope for agriculture in this desert country. For this reason, half the population of Egypt, over 80 million people living in the Nile Delta.

Here the Nile and the famous water lily growing cane papyrus. Several hundred species of water birds winters here, including the highest concentration of gulls in the world dwarfs. Other common bird species are egretele, ibisii and starcii. Here live many frogs, tortoises, meerkats and VARAN Nile. In antiquity meet and crocodiles, hippos, elephants, leopards and lions, but now, all these species have disappeared from here completely. The highest temperatures are recorded in August, when mercury thermometers soar to 48 degrees. Nile Delta is in danger of erosion, because every year about 50 square miles away from suprafatasa, EEC which has led experts to estimate that in 2550, age-old delta Pharaohs will disappear without a trace ...

Write your Review on Nile Delta and become the best user of Bestourism.com

Others The most beautiful deltas in the world .

Others from The most beautiful deltas in the world

Most beautiful deltas in the world 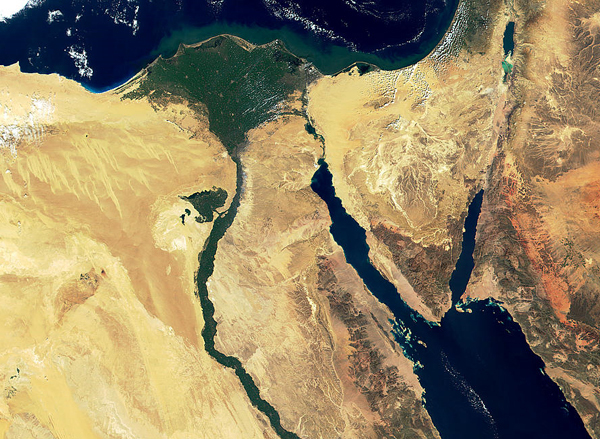 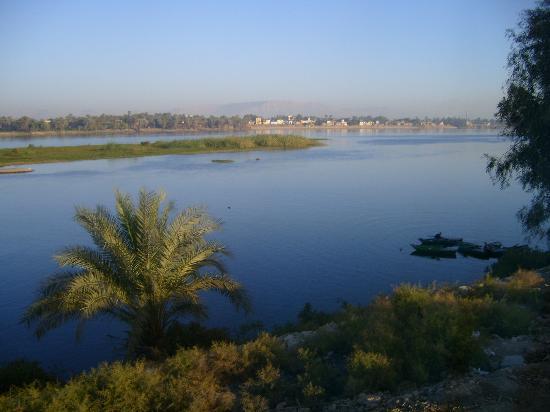 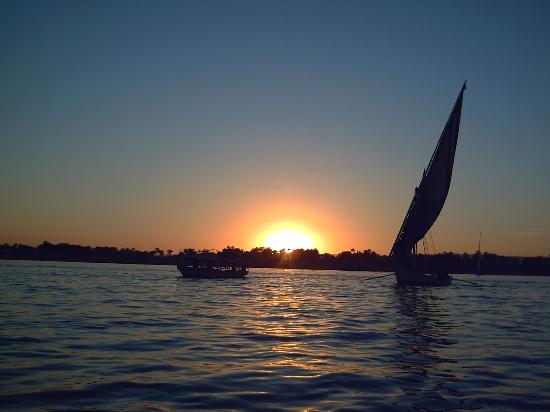 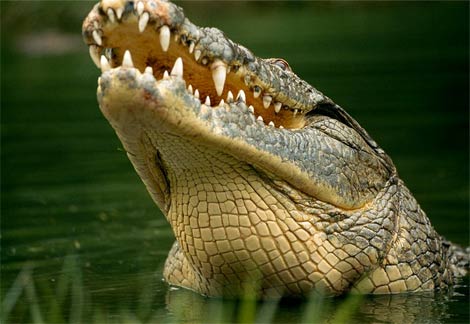 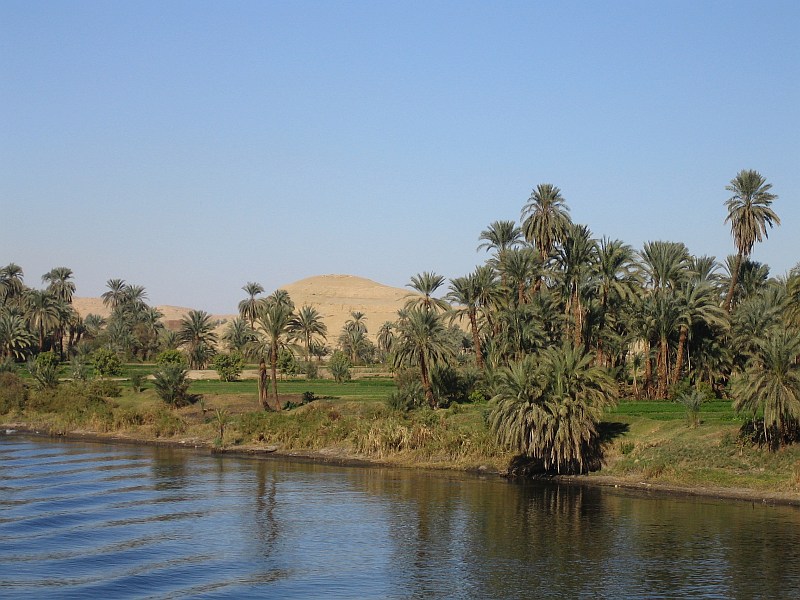 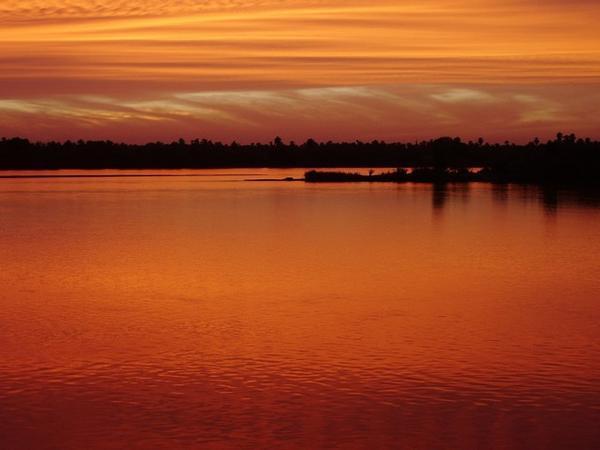