With more Blue Flags than any normal beach, the most chic of the French Riviera, Cote d'Azur is worth every second. Located in Antibes, just like St. Tropez, Cannes and Frejus, France one of the only regions blessed with fine sand, is a romantic at Gravette before entering port. Sheltered from waves due to a small jetty, making it extremely safe for children, and basking in the sun, in Gravette deserves as Blue Flag waving in the breeze of sweet Riviera. Because beauty of proximity chic restaurants and luxury shops in Antibes, in Gravette is assaulted by visitors, so better to go sooner to find a free chair.

Write your Review on La Gravette in France and become the best user of Bestourism.com

Others The best blue-flag beaches in the world .

Maps of La Gravette in France

Others from The best blue-flag beaches in the world

Best blue-flag beaches in the world 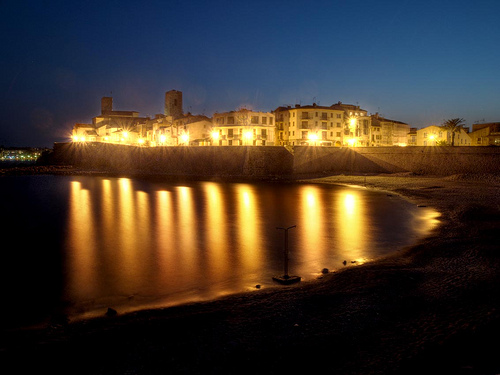 La Gravette in France - The beach at night 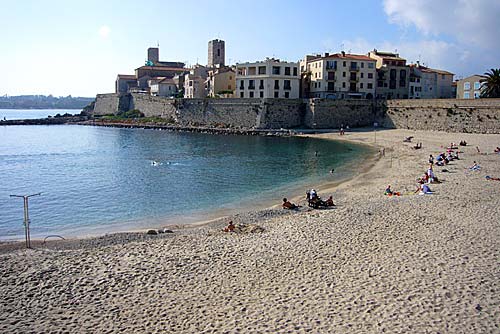