A mystical land and enticing, because fascination with Arab culture, Ain Diab beach of Anfa, Casablanca is one of the most visited of Morocco. Bogart and Ingrid Berman Where have played roles of legend in 1942, Ain Diab is where the rich come to swim in the Mediterranean sis lotion to protect St. Tropez. Many bars and nightclubs, chic hotels and restaurants strung along the promenade - is surprisingly that the officials have done for the Blue Flag rating. Fine sand beach is patrolled by lifeguards, creating a safe environment for children but for adults. Moreover, Ain Diab has Blue Flag distinction extremely seriously, with the local organizing committee for the weekly meetings to ensure maintenance of quality standards of the beach. Clearly, Ain Diab is not going to lose Blue Flag too soon!

Write your Review on Ain Diab in Morocco and become the best user of Bestourism.com

Others The best blue-flag beaches in the world .

Maps of Ain Diab in Morocco

Others from The best blue-flag beaches in the world

Best blue-flag beaches in the world 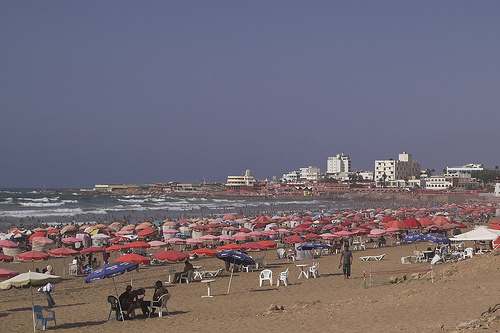 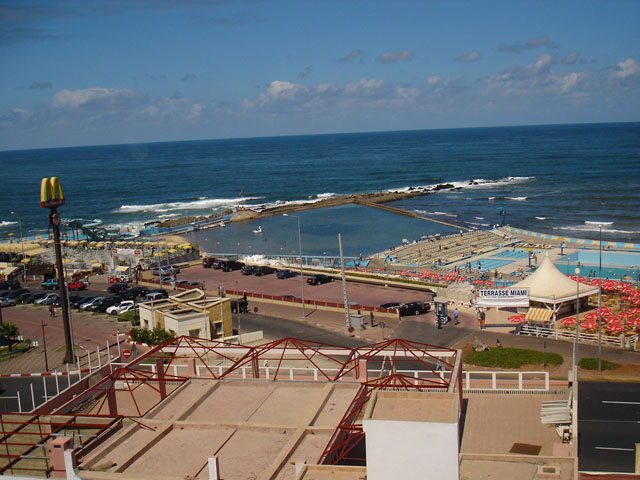