Destinations / The most beautiful cities in the USA / Seattle


Seattle is characterized by mountains and water. Lake Washington is located to the east, Elliott Bay and Puget Sound, an arm of the Pacific Ocean, lies west Duwamish river flows south in the Gulf and waterway of the city crosses Lake Washington. Waterfall Mountains rising to the east and west on the other side are Olympic Mountains. City attractions is not only beautiful views of the tip of the needle Space (Space Needle), but the surrounding landscape.

And water area near Pike Place Public Market are favorite destinations for both locals and visitors. Here you will find the famous fish throwers, and fresh food shops, located just below market. What you are looking for coffee in the Pike Place original Starbucks.
On rainy days you can visit museums such as the Seattle Art Museum, Seattle Asian Art Museum, Henry Art Gallery or Frye, Olympic Park sculpture, Wing Luke Asian Museum, Flight Museum, Museum of History and Industry, and a lot of galleries art. Visual arts are well represented in Seattle, so do not miss the Pacific Northwest Ballet, Seattle Opera or any of the songs that are played throughout the city.
There are alternatives such as Egyptian cinema on Capitol Hill and Grand Illusion in the University District that runs older movies or artistic than in conventional theaters. With an area of 316.5 hectares, is the largest Doscovery Park in Seattle. Park landscape consists of a variety of ecosystems, ancient forests and shores of large coastal tall. From the shores you can enjoy a high panoramic view of mountains, ocean and city. West Point Lighthouse charming and Daybreak Star Indian Cultural Center is also in this park, and Fort Lawton military base, is required to be played by civilians in use. In this park wildlife have been spotted, and eagles and pumas.
Underground tour to seek and deserve. In the great fire of 1889 burned 33 streets. Demolition and reconstruction would have taken too much so she built directly above the ruins, so layer consisting of the old city can still be seen intact in the streets.
After Honolulu, Seattle is the second city at the "healthy", in which 35% of the population to re-route going through the mountains and the city's many parks. Besides sports and natural side, Seattle has an artistic and cultural pulse accelerated, maintained artistic events and live music, dozens of libraries, multicultural neighborhoods and Asian cuisine and northwest.
Sponsored Links

Write your Review on Seattle and become the best user of Bestourism.com

Images of Seattle, icons, photos, figures, visions, appearances, illustrations, snapshots, captures, canvas and pictures of Seattle - The most beautiful cities in the USA 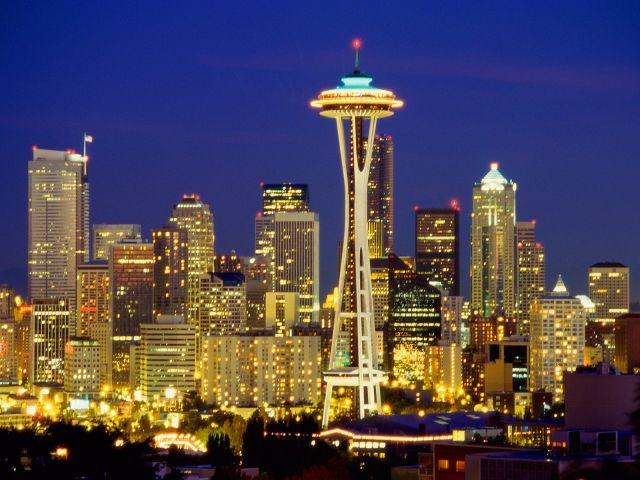 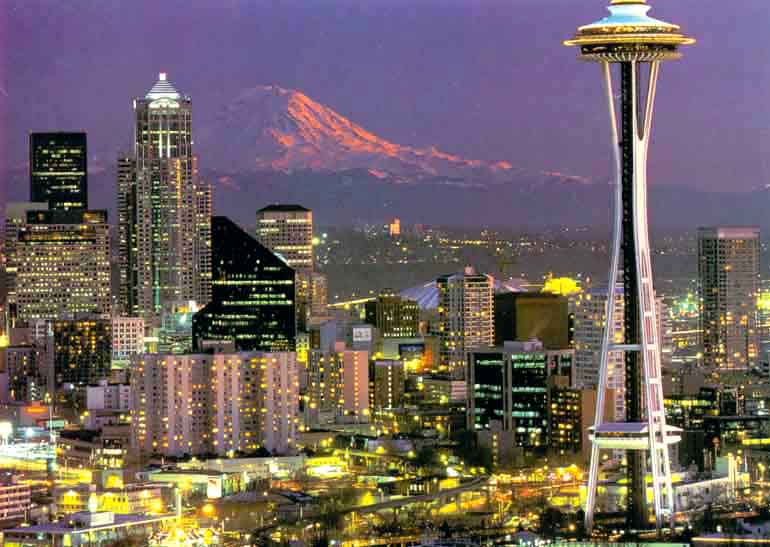 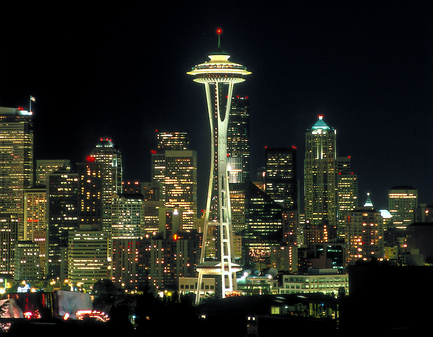