San Francisco is a major city in California, the heart of golf and known for its liberal community, hilly terrain, Victorian architecture and ethnic and cultural diversity. These are just some of the aspects that make San Francisco one of the most visited cities in the world.

For a CityPass worth 54 USD, a tourist has access to the Museum of Modern Art in San Francisco (SFMOMA) Young Museum and Legion of Honor, Asian Art Museum and Exploration, Conservative and many other locations.
Golden Gate Bridge is located in the Golden Gate and San Francisco is the main objective is one of the most famous bridges in the United States and considered one of the seven modern wonders of the world.
The most important museums are: MH Memorial Museum By Young, California Academy of Science, Museum of Modern Art, Moscone Center, Museum of African Diaspora Museum of Contemporary Hebrew. Other attractions are: Golden Gate park, Lincoln Park, Twin Peaks, San Francisco Zoo, beaches of Sunset and Richmond districts. Tourists can go to jazz or folk music, the Opera San Francisco Florence Gould Theatre, the ballet, the theater or musicals.
Sponsored Links

Write your Review on San Francisco and become the best user of Bestourism.com 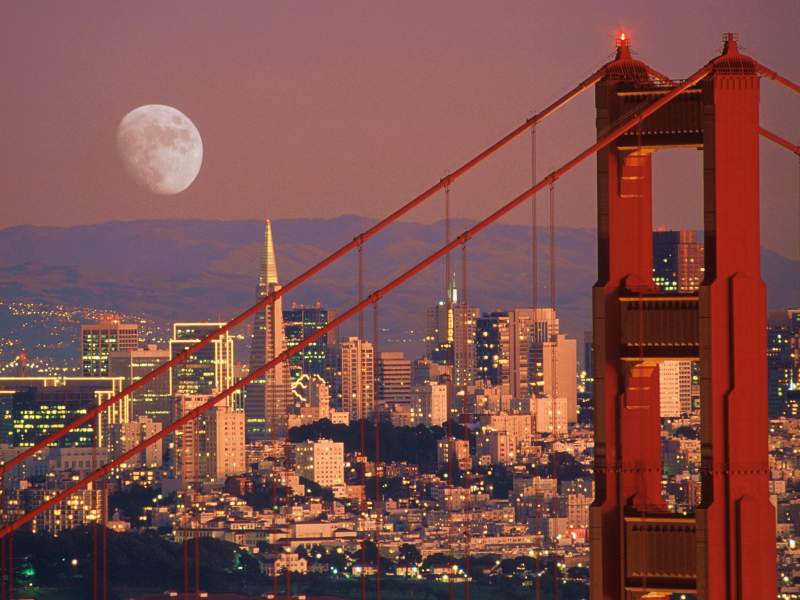 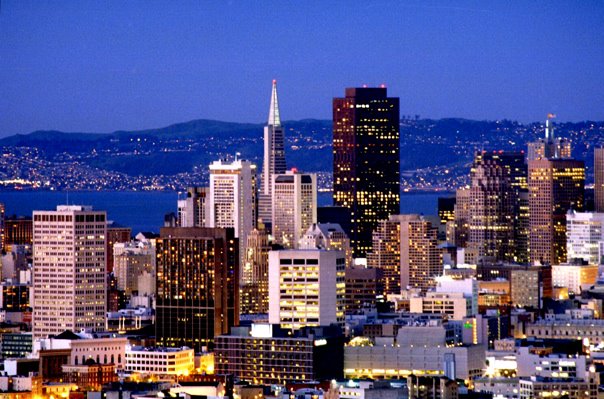 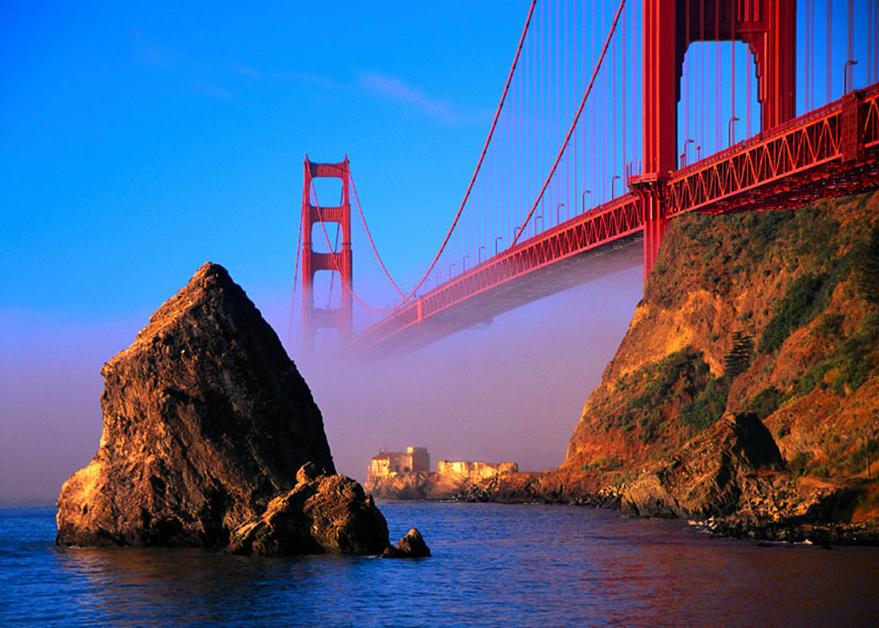 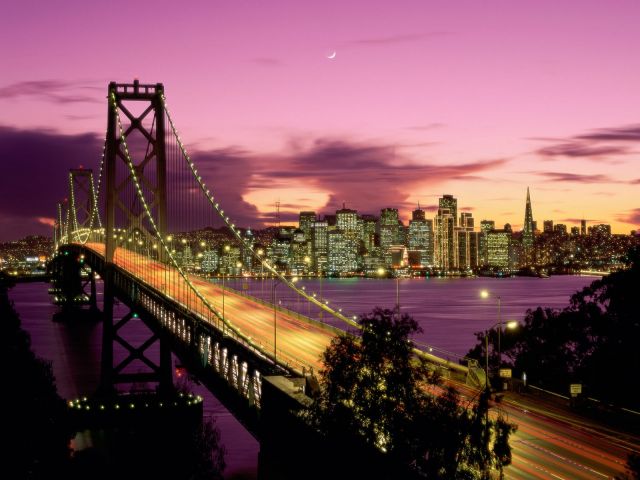