Destinations / The most beautiful places in USA / New York 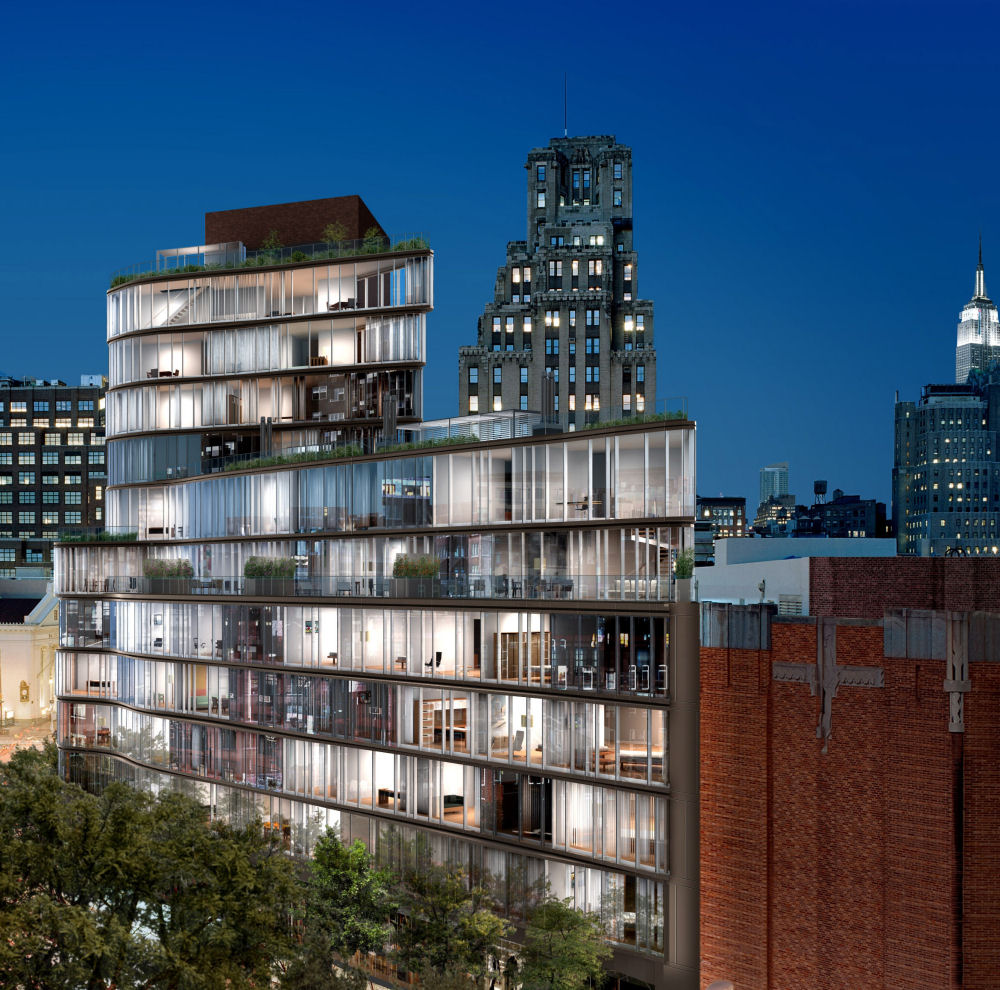 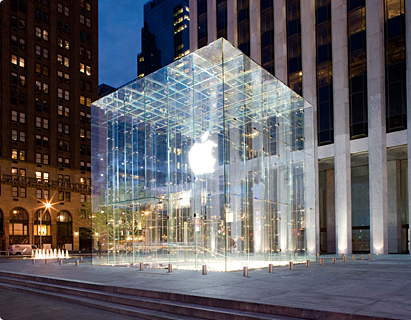 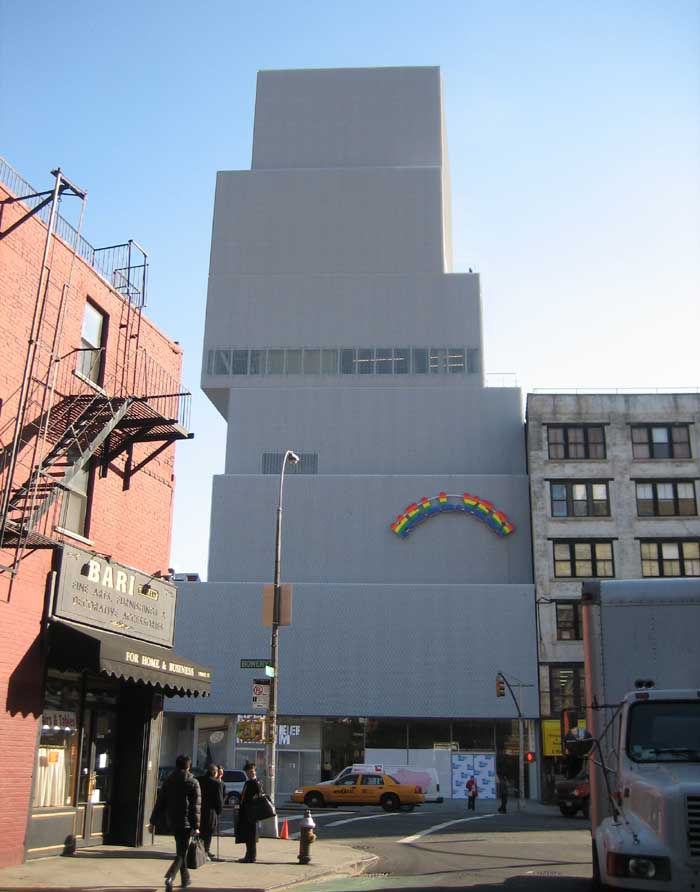 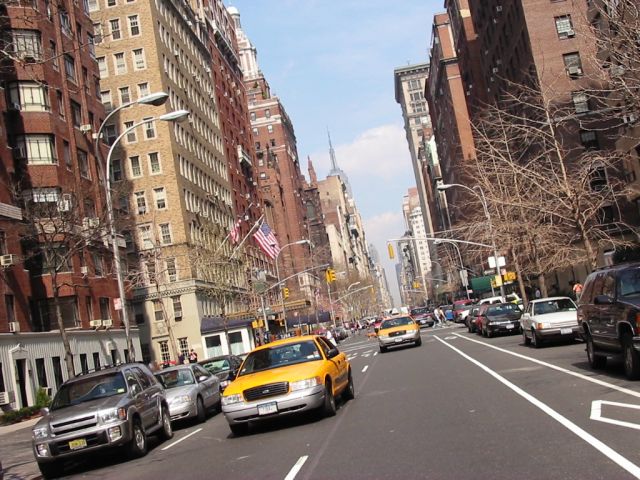 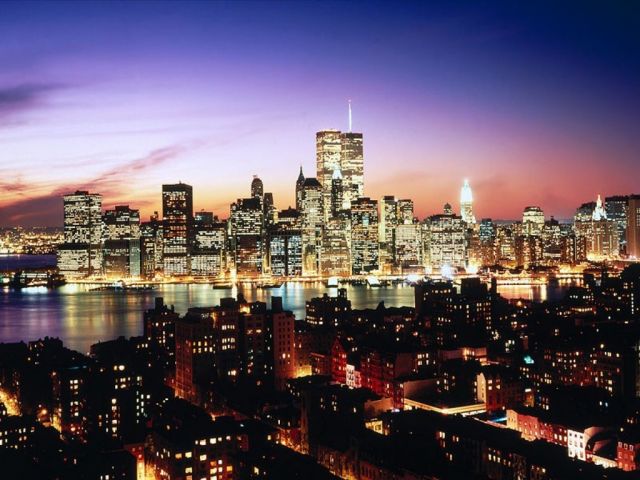 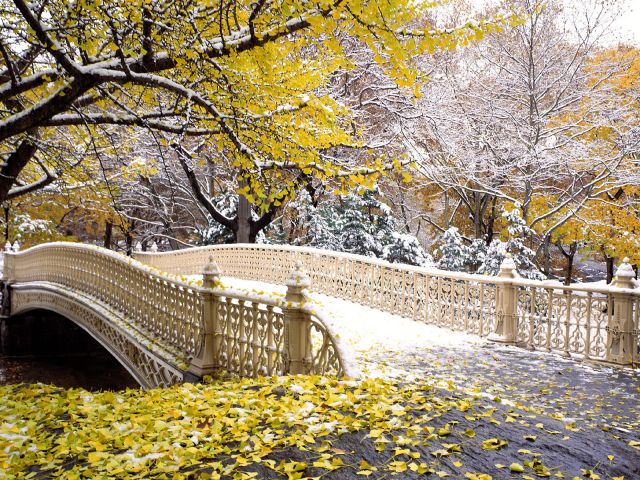 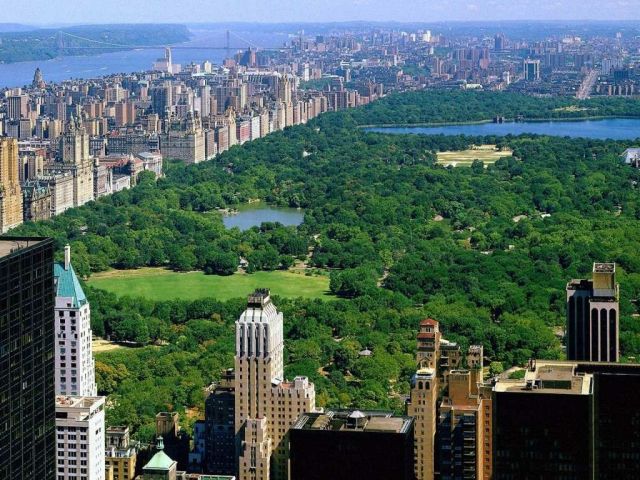 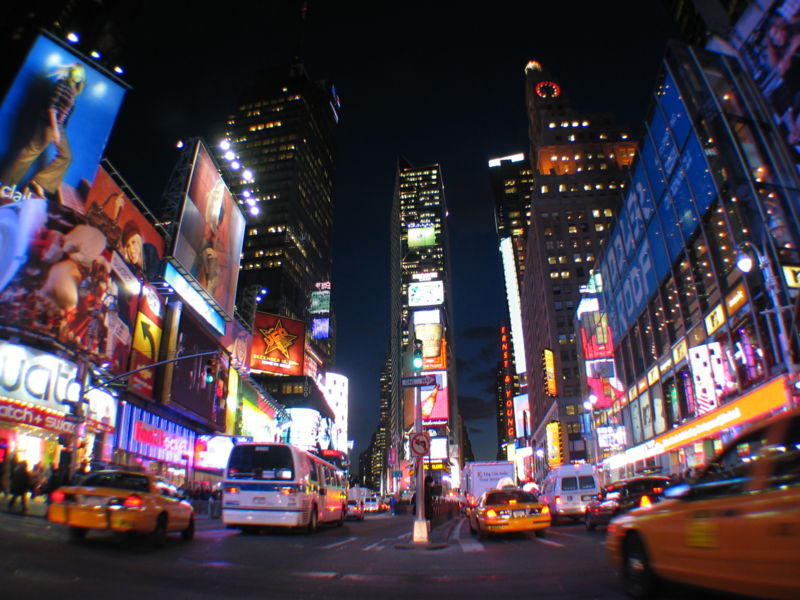 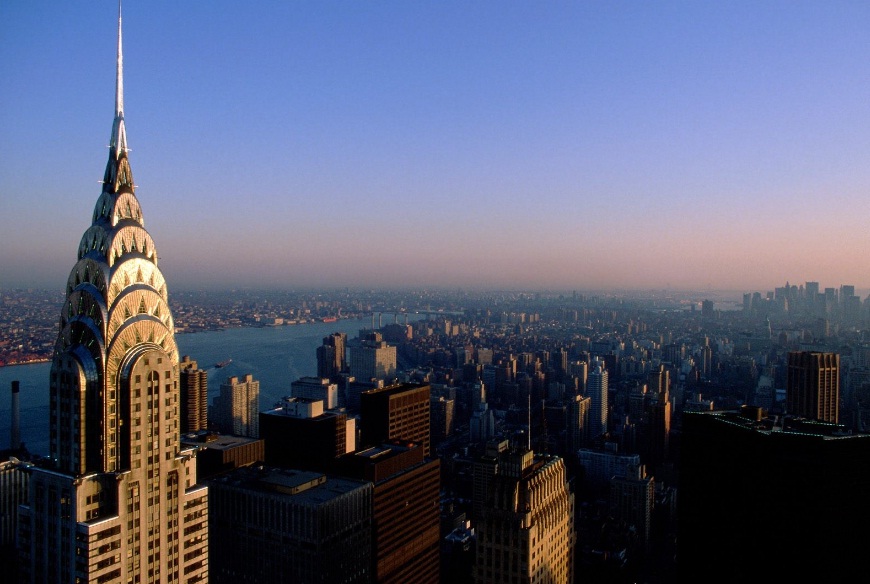 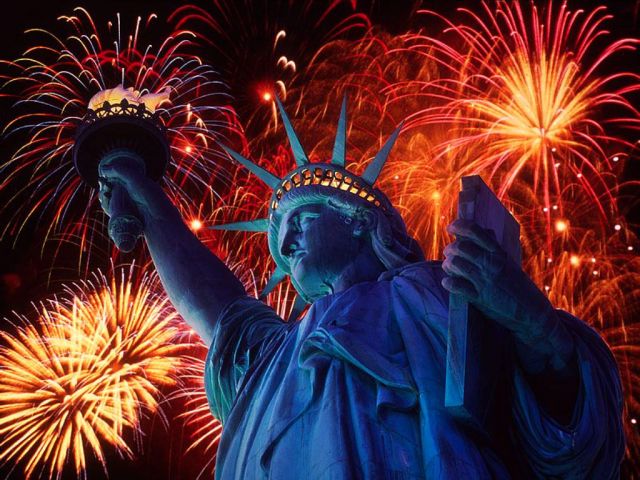 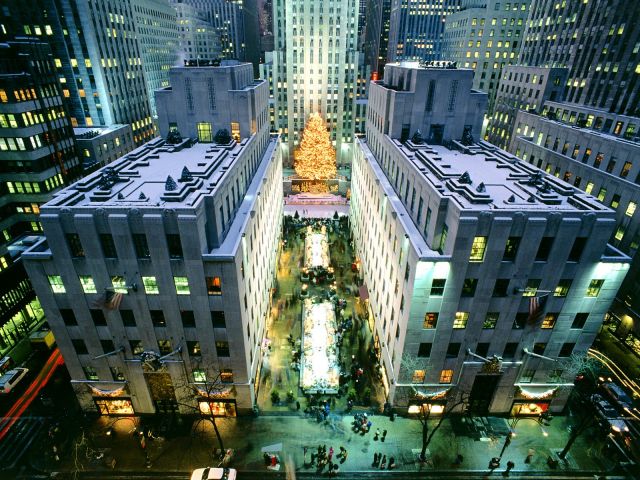 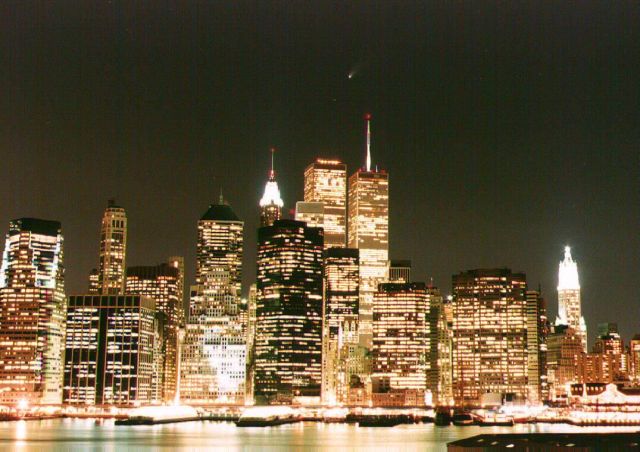