Destinations / The most expensive cities in the world / Beijing in China


Capital of one of the largest Asian countries, China cast a long shadow over the rest of China. This capital has become a law the principle that a capital not fully reflect the condition of that nation is. The city is still a small part of China and has a great architecture, with wide boulevards with markings for passing pedestrian. Attractions that are easily found everywhere find all kinds of signs, just as if somewhere, away from streets, becoming more difficult to find. The old city center is the one area that was once surrounded by defensive walls and which still preserves ancient symmetry - north-south axis passing through Qianmen (main gate).

Throughout history was the place where everything happens, from politics to commerce and culture, and today those who come here have the chance to discover not only the long tradition of the past, but the changes it has brought modern development the city.

Seeing on almost every product written "Made in China" and that Beijing is one of the most populated cities in the world can not be a surprise to anybody. A noisy crowd of people, cars, bicycles, neon lights, shops and skyscrapers, Beijing is definitely disoriented for a European tourist. For those who are used to crowded urban Asian pollution may be too extreme a shock, many residents of Beijing's streets wearing surgical masks while going to work.

Driving here is crazy, as the violation of the rules is a rule itself. For a European traveler, passing through an avenue can be a traumatic experience, so it is better to use marked pedestrian crossings. Drivers will stop to give priority to those who cross the street and green traffic light is often "anticipated." The avalanche was chaotic sounds and images, Beijing may be difficult to build, was therefore included in our rankings.
Sponsored Links

Write your Review on Beijing in China and become the best user of Bestourism.com

Others The most expensive cities in the world .

Maps of Beijing in China

Others from The most expensive cities in the world

Most expensive cities in the world 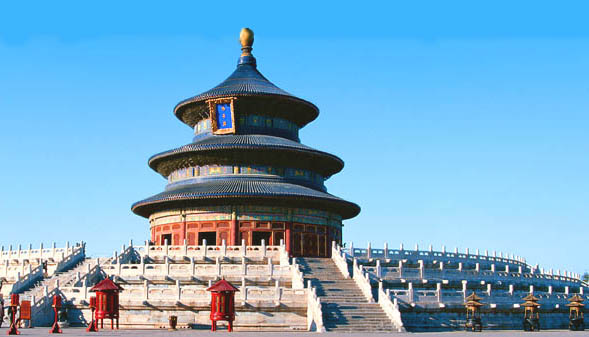 Beijing in China - The temple of Heaven 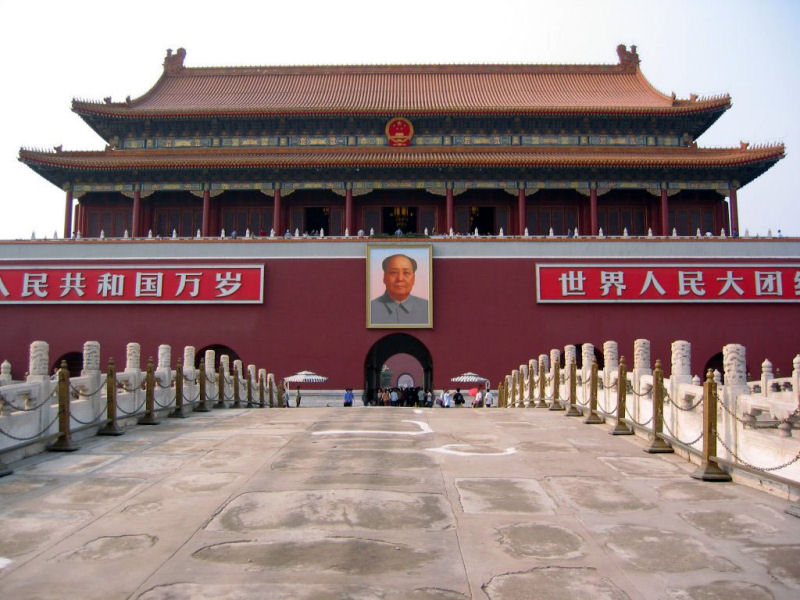 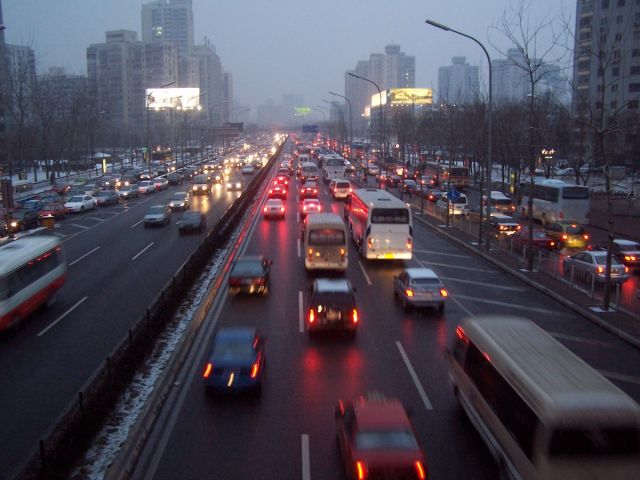 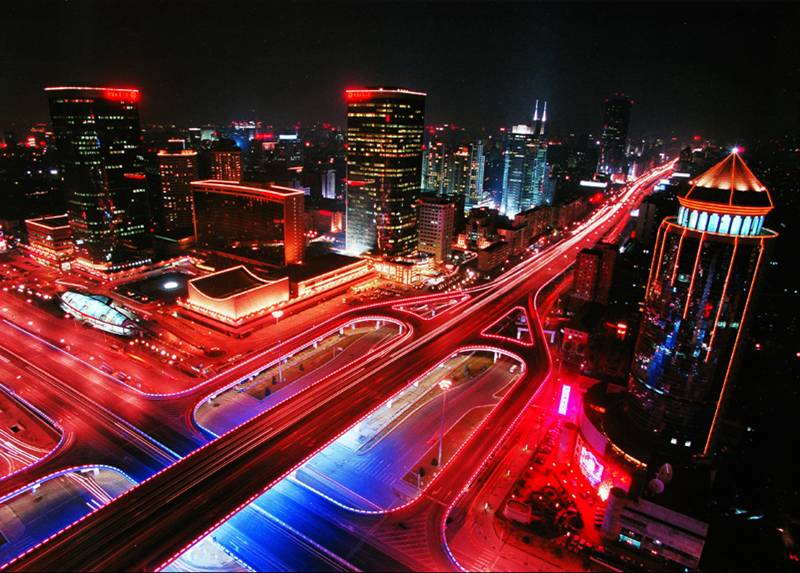 Beijing in China - Beijing at night