Chianti is now the first Italian wine DOC and owes its name to the group of hills that lies between Florence and Siena, that is now the Chianti Classico area of 70,000 ha. located between the provinces of Florence and Siena, the law recognized as one of the oldest and most prestigious production, characterized by the presence on the bottle, the famous Black Rooster (symbol of the Military League of Chianti).

DOC and DOCG in 1967 from 1984, the Chianti area has expanded over time to lift up their district to seven sub-denominations: Packages Arezzo, Colli Fiorentini, Pisa Hills, Colli Senesi (the larger area), Montalbano, Montespertoli and Rufina (the area of greater value).
Although an ancient tradition, the wine owes its blend "modern", with Canaiolo Sangiovese and Trebbiano work Bettino Ricasoli, the first minister of Italy, who invented the addition of white grapes to make wine more light and pleasant.
It was later established that the presence of white grapes in Chianti could reach 30% of the total, making the wine is too pale and light, leading to the "rebellion" of some historical producers, who invented new names to create the "old" Chianti. The wine is bottled according to two criteria, as Young, who has a nice wine that goes well with the Tuscan cuisine, and in confidence, left to age in cask first three years of refinement in bottle.
This Chianti over the years, if stored properly, develops scents and a structure that makes it unique in the panorama of Italian wines.
Sponsored Links

Write your Review on Chianti Classico Wine Tour and become the best user of Bestourism.com

Others The best wine tour itineraries in Tuscany .

Others from The best wine tour itineraries in Tuscany 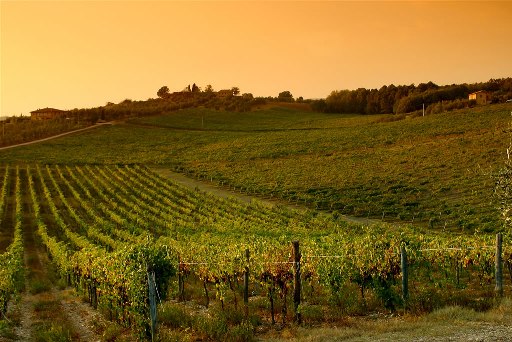 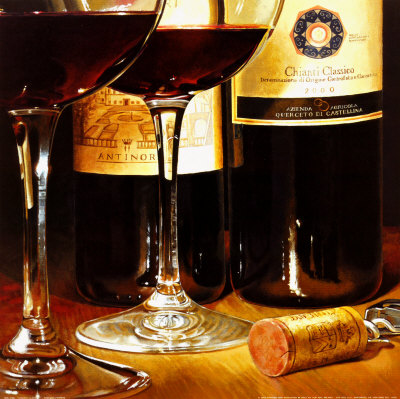